(RNS/ENInews) The Church of England has sold its $3 million worth of shares in Rupert Murdoch's News Corp due to concerns about the company's ethics.

“The Church of England was not satisfied that News Corporation had shown, or is likely in the immediate future to show, a commitment to implement necessary corporate governance reform,” the church said in a statement on Tuesday (Aug. 7).

The church also said it was concerned that Murdoch is both chairman and chief executive of News Corp.

Christian Brothers Investment Services, which manages $4 billion on behalf of Catholic dioceses and other groups, has also voiced concerns about the lack of independent oversight at News Corp., according to The New York Times. In April, the Catholic group filed a shareholder resolution urging News Corp. to appoint an independent chairman, citing “lax ethical culture and a lack of effective board oversight,” the Times reported. 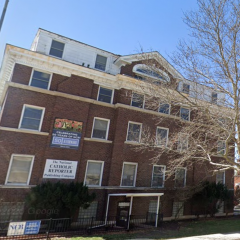 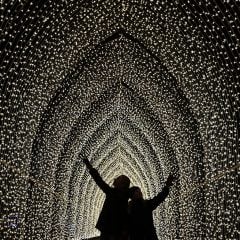 Opinion
How to celebrate Christmas: Change the world