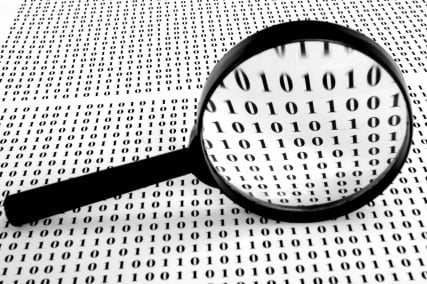 All eyes are on the Biden-Ryan debate tonight. Our own Daniel Burke and David Gibson look at Catholic expectations for the so-called “Thrill in the Ville,” as the Danville, (Ky) locals call it.

And the Center for Applied Research in the Apostolate (CARA) at Georgetown University says the Catholic vote is too close to call.

We asked religious leaders to respond to the rise of the “nones” – and received some intriguing responses.

Abortion is back in the news. First, Mitt Romney seemed to say he has no plans to push for legislation limiting abortion.

Then, news broke that a Republican congressman from Tennessee with anti-abortion credentials urged an unnamed woman to find a “solution” so that he would not have to inform his wife that she was pregnant.

While we’re on the subject of culture wars, a Republican congressman who happens to serve on the House Committee on Science, Space, and Technology, drew fire after decrying evolution and the Big Bang theory as “lies from the pit of hell.”

Nearly 60 years later, Emory University has owned up to anti-Semitic discrimination by the now-defunct Emory School of Dentistry. Between 1948 and 1961, the school’s dean routinely flunked Jewish students.

Those anti-Muslim subway ads sponsored by New Yorker Pamela Geller have made their way to the DC Metro.

Are black churches entrenched in their anti-gay attitudes? Not in Maryland, say a bunch of commentators looking ahead to that state’s referendum on marriage equality.

RNS blogger Omid Safi points out that Pope Benedict XVI prayed in Arabic during a recent trip to Lebanon. His “Baarak Allah fi-kum,”  is English for, “May Allah bless you all.”

Across the pond, a row has erupted over a priest banning yoga from a Southampton church hall because the class was “not compatible” with the Catholic faith. Didn’t Southern Baptist Al Mohler say much the same thing a few years ago?

French police officers investigating a group of young Islamic radicals have uncovered bomb-making materials, weapons and a list of Jewish institutions and their addresses.

Over in Mali, a senior U.N. official says radical Islamists who now control about two-thirds of the country are targeting women — demanding they cover their heads and restricting their ability to work, among other things.

Back in Toledo — Ohio, that is — David Yonke profiles a family with 25 children, some biological, most adopted.