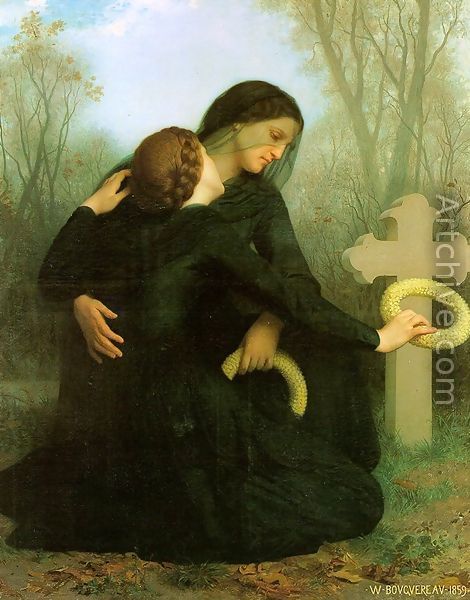 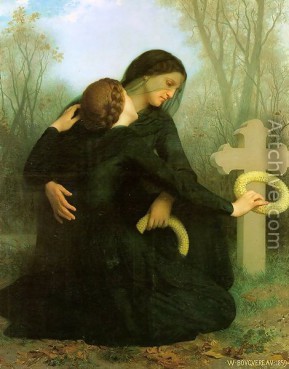 If you missed Halloween last night, don’t fret. All Soul's Day, in which prayers are offered for souls in purgatory, falls tomorrow.

And if you’ve got death on the mind, be sure to pencil in Dec. 21. It’s doomsday according to the Mayan calendar — though some Mayans in Guatemala say the day is being misinterpreted.

But today is All Saints' Day, which celebrates the lives of all Christians who have died in a state of grace.

Now onto the news: Focus on the Family, the Colorado-based organization founded by evangelical author and radio host James Dobson, is targeting Iowa voters with a mailing that quotes President Obama as saying “we are no longer a Christian nation.” Turns out, the comment was lifted from a speech Obama gave in 2006 about the U.S. being a nation of diverse faiths.

Pope Benedict XVI celebrated the 500th anniversary of Michelangelo’s vault frescoes in the Sistine Chapel on Wednesday. Most reporters focused on whether foot traffic may harm the fragile Renaissance masterpiece.

David Yonke profiles Angela Zimmann, an ordained Lutheran and the only female minister running for Congress this year.

And in the Muslims-can-have-fun category, Sultans of Satire, a stand-up show in Los Angeles aims to challenge stereotypes and sensitivities while bringing people together with a few laughs.

Brad Hirschfield says religious folk should avoid easy answers as to the whys of Hurricane Sandy. “Instead of focusing on answers, we should focus on responses,” he says.

To wit, aid workers for the Kentucky Baptist Convention are mobilizing to bring relief to disaster-stricken New York.

Mormons are not Christian says Southern Baptist blogger Ed Stetzer. But it is not polite to call them a “cult.”

Stuart Milk, whose uncle, Harvey, was a trailblazing gay man (fabulously portrayed by Sean Penn in the 2008 movie), writes that for Jews, and especially LGBT Jews, the presidential choice is clear.

Not to be outdone, The Forward notes that while Ian Fleming may not have loved the Jews, there’s plenty of Jewishness in the new movie. Not only is it directed by a Jew (Sam Mendes), it stars a non-Jew (Daniel Craig) married to a Jew (Rachel Weisz).

Sounds kosher to me.

For movie bets and all other religion news, sign up for the Daily Roundup here: