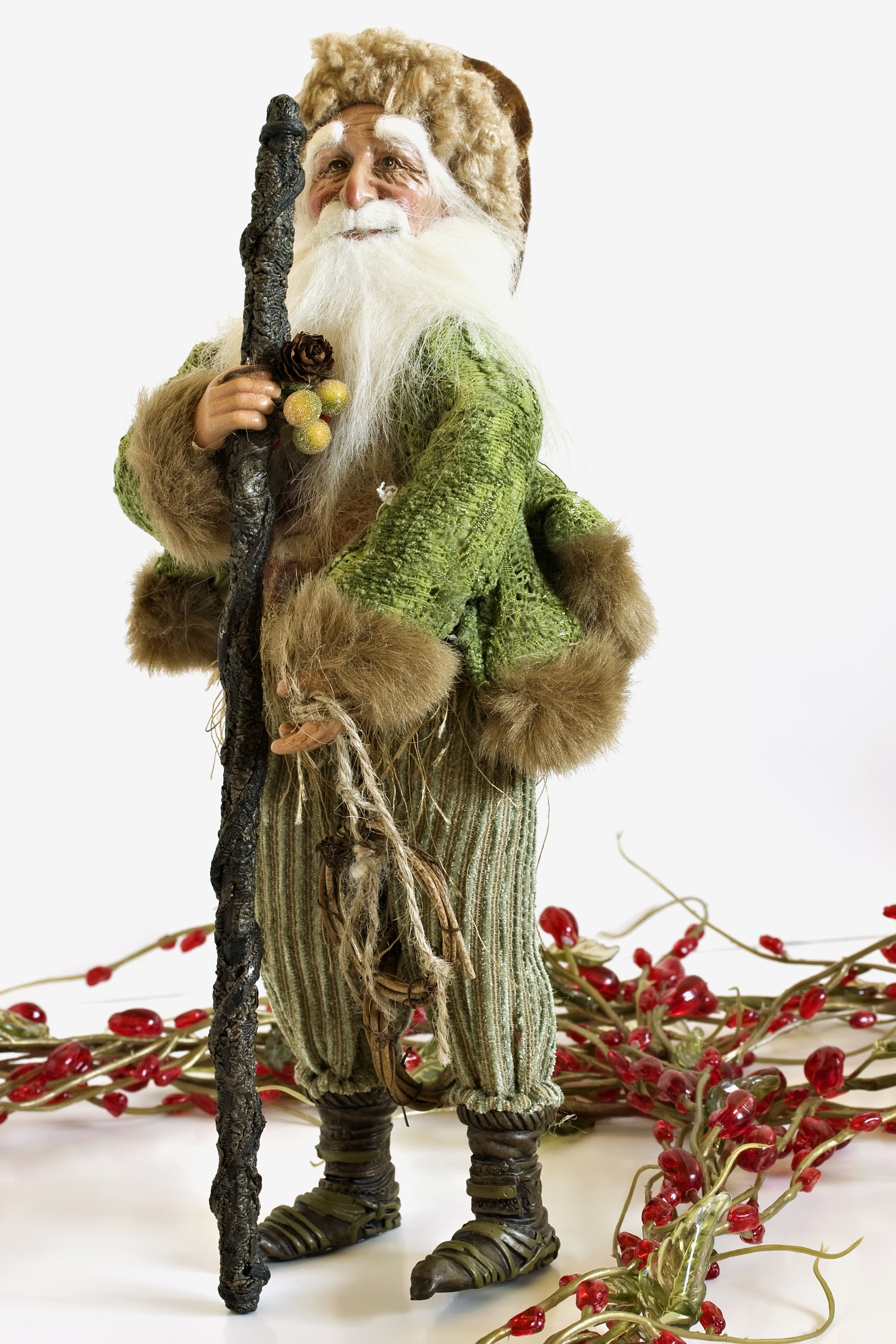 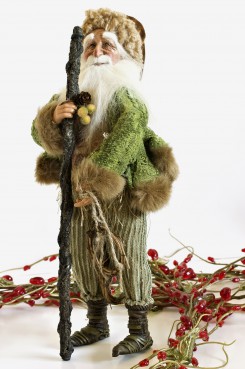 Breaking news: Princess Kate has been discharged from the hospital.

And, it won’t matter whether she and Prince William bear a son or daughter. British Prime Minister David Cameron has proposed to follow primogeniture, or the right of the firstborn to succeed to the throne, regardless of the child's sex.

Marijuana possession turns legal in Washington State today. But you can’t smoke the stuff in public.

And here's a list of 10 appalling messages about  "Christian sex" heard at church.

On to more sober news:

A cadet quitting West Point less than six months before graduation says he could no longer be part of a culture that promotes prayers and religious activities and disrespects nonreligious cadets.

Nobel Laureate Archbishop Desmond Tutu urged Uganda to scrap a controversial draft law that would send gays and lesbians to jail and, some say, put them at risk of the death penalty.

Afghanis don’t mind the government ban on YouTube. The block on the popular video site was imposed after a trailer for the inflammatory video “Innocence of Muslims,” began to circulate in September

An Israeli court has awarded the country’s first divorce to a gay couple, which experts called ironic since same-sex marriages cannot be legally conducted there.

The Union for Reform Judaism criticized Israel for its decision to build new settlement housing and the Palestinians for unilaterally seeking upgraded status at the United Nations.

Five Jerusalem restaurant owners have filed suit against the city’s Chief Rabbinate, saying the rules for kosher certification are expensive, onerous and inconsistent.

Louis C. Tiffany is best known for his intricate glass lamps, but a new exhibit at the Museum of Biblical Art reveals a spiritual side to the master designer.

The Los Angeles Times looks at the Rev. John J. Hunter, who was ousted as First AME’s pastor in late October. The South L.A. congregation is suing him over alleged improprieties.

A pair of USA TODAY/Gallup Polls find growing acceptance among Americans toward gays and lesbians.

There’s a new biography out on the historic St. Nick, aka, Santa Claus.  Though the “true” St. Nicholas is ultimately unknowable, author Adam English argues, it doesn’t matter. He was so revered he became forever associated with Christmas.

And finally, the months of November, December and January actually have the lowest number of suicides per day — contrary to popular myth that they increase during the holidays.

All the more reason to sign up for the Roundup and keep abreast of all the holiday merriment. Just type in your email: