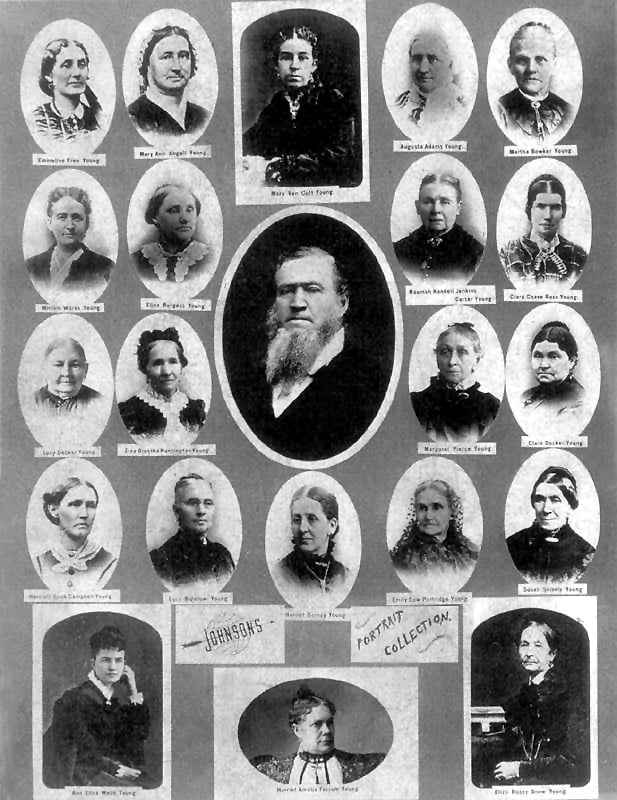 Since we started walking down the contraception mandate road a year ago, clerical opponents of the mandate have embraced the meme that the First Amendment protects not only religious beliefs but also religious practices.

Last June, 24 prominent Catholic, Orthodox, evangelical, and Muslim leaders signed an open letter that declared, "No government should tell religious organizations either what to believe or how to put their beliefs into practice. We indeed hold this to be an unalienable, constitutional right." Last week, Rick Warren told a small press gathering at Georgetown that the "first freedom" is “is the freedom to practice my faith and values and not just to believe it.”

As reported by National Review Online's Kathryn Jean Lopez, Warren went on to say that he believed in "pluralism, not relativism." Be that as it may, the anti-mandate clergy (to say nothing of Ka-Lo) know perfectly well that the First Amendment does not give religious organizations or individuals the right to put their beliefs into practice however they see fit.

Laws are made for the government of actions, and while they cannot interfere with mere religious belief and opinions, they may with practices. Suppose one believed that human sacrifices were a necessary part of religious worship, would it be seriously contended that the civil government under which he lived could not interfere to prevent a sacrifice? Or if a wife religiously believed it was her duty to burn herself upon the funeral pile of her dead husband, would it be beyond the power of the civil government to prevent her carrying her belief into practice?

So here, as a law of the organization of society under the exclusive dominion of the United States, it is provided that plural marriages shall not be allowed. Can a man excuse his practices to the contrary because of his religious belief? To permit this would be to make the professed doctrines of religious belief superior to the law of the land, and in effect to permit every citizen to become a law unto himself. Government could exist only in name under such circumstances.

To be sure, in the years after World War II, the Court raised the bar the government had to get over in order to subordinate religious practices to the law of the land. To do so, the courts needed to find be a "compelling state interest." But such strict scrutiny went by the boards in 1990, when Justice Antonin Scalia persuaded a majority of his brethren to hark back to Reynolds in in Employment Division v. Smith (1990):

We have never held that an individual's religious beliefs excuse him from compliance with an otherwise valid law prohibiting conduct that the State is free to regulate. On the contrary, the record of more than a century of our free exercise jurisprudence contradicts that proposition. As described succinctly by Justice Frankfurter in Minersville School Dist. Bd. of Educ. v. Gobitis,310 U.S. 586, 594-595 (1940):

"Conscientious scruples have not, in the course of the long struggle for religious toleration, relieved the individual from obedience to a general law not aimed at the promotion or restriction of religious beliefs. The mere possession of religious convictions which contradict the relevant concerns of a political society does not relieve the citizen from the discharge of political responsibilities."

We first had occasion to assert that principle in Reynolds v. United States,98 U.S. 145 (1879), where we rejected the claim that criminal laws against polygamy could not be constitutionally applied to those whose religion commanded the practice.

What Smith did was establish that  "neutral laws of general applicability" cannot be challenged constitutionally on the grounds that they impede religious practices.

It would be a good thing for religious liberty if the Court, one of these days, overturned Smith and restored strict scrutiny as its standard for evaluating Free Exercise claims. But even if it does so, there will still be religious practices--and not only human sacrifices and suttee--that civil law would trump. It's dishonest for Warren et al. to pretend otherwise.