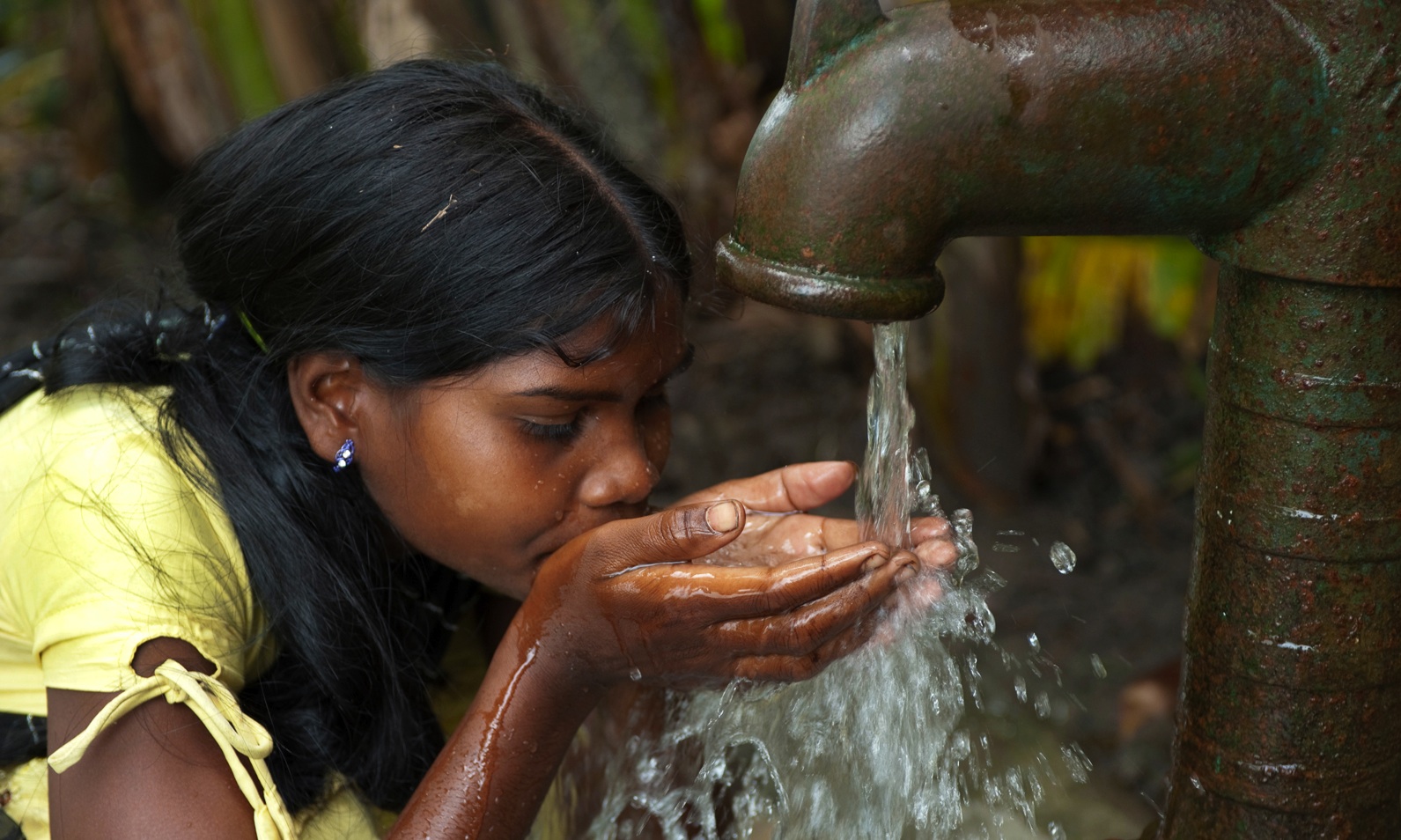 Gospel for Asia Meeting Need for Clean Water Village by Village with More than 5,000 ‘Jesus Wells’

CARROLLTON, Texas – As the international community celebrates the 20th anniversary of World Water Day, 17 percent of the globe’s population still do not have access to clean drinking water. Gospel for Asia (www.gfa.org) is seeking to reduce the imbalance of those who lack this most basic resource in 14 South Asian countries.

“It is unconscionable that one child dies every 15 seconds from a lack of clean water, while we in the United States spend more than $21 billion on bottled water annually,” said K. P. Yohannan, founder and president of Gospel for Asia (GFA). “World Water Day brings focus to the involvement that everyone can have in sharing the globe’s most valuable resource.”

An international day to celebrate freshwater was recommended at the 1992 United Nations Conference on Environment and Development. The United Nations General Assembly responded by designating March 22, 1993, as the first World Water Day. This year’s 20th anniversary theme is water cooperation.

In the face of a daunting, worldwide task, Gospel for Asia is responding by digging “Jesus Wells” to provide clean water for drinking and cooking in rural areas, villages and even some metropolitan slums. “Jesus Wells” are often the only source of water for many of the 250 million Dalits, the “untouchables” who are forbidden by upper castes from drawing water from nearby central wells.

To date, more than 5,000 “Jesus Wells” exist throughout South Asia through donations by the “haves” who are prompted to action by their concern for the “have-nots.” GFA also provides “BioSand” water filters that produce 98 percent pure water for individual families and small communities. Basic hygiene education about clean water and hand-washing is being delivered through its Women’s Fellowship ministry.

In many South Asian villages, residents use the same muddy pools of rain water for bathing, washing their clothes, cooking, drinking and even latrines. In some remote areas, there is no water at all, especially in the drought season, when temperatures rise above 100 degrees.

“The vast majority of the illnesses we see in mobile medical clinics in South Asia are directly related to unclean water,” said Dr. Daniel Johnson, medical director of GFA. “A proliferation of myths and a lack of basic hygiene and medical understanding about water needlessly continue to lead people to their own demise.”

“Jesus Wells” are often dug near GFA’s Bridge of Hope children’s centers for the poorest of the poor. The location of the wells acquaints neighbors with the educational opportunities available for their children and builds relationships, even as Jesus did with the Samaritan woman at the well.

“The families benefiting from the priceless gift of clean water are learning of an even greater gift--Jesus’ love for them,” said Yohannan. “Let’s provide for those who are still waiting to have their first glass of clean water.”

To learn more about “Jesus Wells” and “BioSand” filters or to celebrate World Water Day by donating, visit www.gfa.org/water.

Gospel for Asia (www.gfa.org) is a mission organization based in Carrollton, Texas, involved in sharing the love of Jesus across South Asia.

To schedule an interview with a Gospel for Asia official, contact Taun Cortado at 972-300-3379 or [email protected].