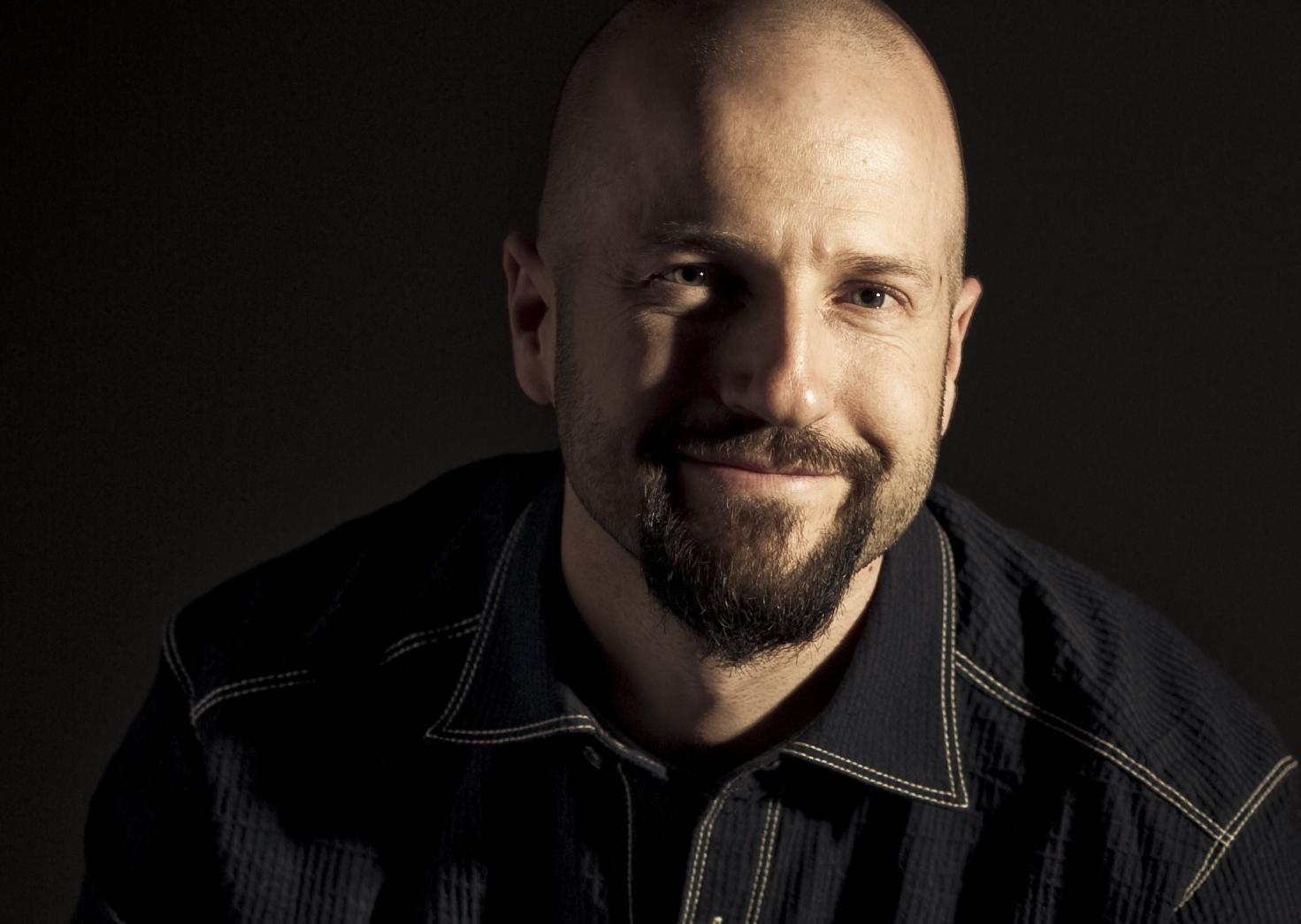 Author Ken Wytsma is at the helm of a growing conversation on justice among American Christians.
June 27, 2013
Jonathan Merritt 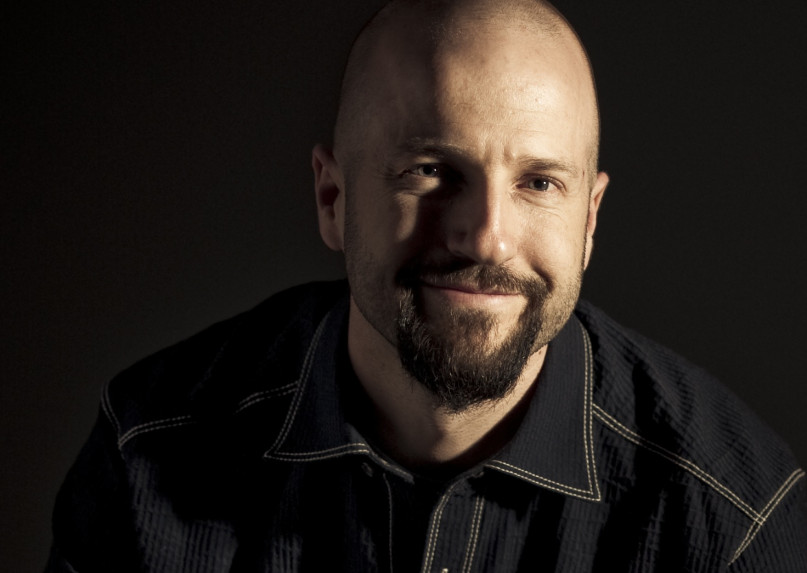 Author Ken Wytsma is at the helm of a growing conversation on justice among American Christians.

Ken Wytsma is a social entrepreneur and innovative leader who’s on the cutting edge of the church’s mission in the world today. He serves as a pastor, President of Kilns College, and founder of The Justice Conference. He is at the helm of a growing conversation on the topic of justice that transcends the labels of "conservative" or "liberal." Here, we talk about God's heart for justice, how charities can inadvertently cause harm, and his new book, Pursuing Justice: The Call to Live and Die for Bigger Things.

JM: Ken, what was it that woke you up, personally, to God’s heart for justice?

KW: God's heart for justice hit me in different ways in different seasons.  The first was when I was in elementary school and my parents sponsored a Cambodian refugee family of five who were fleeing the genocide under the Khmer Rouge Regime in the late 70s.  The family lived with us for a year and were significant in our lives for a long time after. Seeing my dad, himself an immigrant, take this family into our home and care for them—help them learn English, go through naturalization and citizenship, teach them how to drive and more—shaped me in many significant ways.

Much later, I was significantly impacted by my graduate studies in Philosophy.  Studying the history of ethics and ethical systems of reasoning, coupled with my increasing awareness of the oft neglected place of justice, mercy and love in scripture, led me to the conviction that our preaching and teaching in the church has often reflected the legalism of the Pharisees more than the grace and love of Jesus.  The Kingdom of God is inseparable from the necessity of justice and the requirements of love.

JM: Your The Justice Conference has exploded onto the scene. But with so many Christian conferences, why one more? What makes yours unique, and what fruit are you seeing?

KW: The Justice Conference was founded with the idea that we needed to birth a conversation that went beneath causes and hype and helped show people a theology of justice.  Justice is rooted in the character of God and flows from the heart of God.  Our actions should be grounded in God, which is sustainable, rather than guilt or an overconfident belief in our own ability to fix the world.  A theology of justice also helps us recognize that we're supposed to go beyond just actions to actually becoming just. Justice speaks to how I live my daily life here in this city as much as it speaks to the charity I have for that city over there in some other country.

JM: Some see justice work has been seen as springing from a "liberal" political agenda. Is justice seeking liberal, conservative, or neither?

KW: Justice is the way things ought to be… the way God designed them to be and desires for them to be.  As such, an understanding of biblical justice is neutral with regard to politics.  It is, in some sense, on its own team.  Political parties tend to get some justices issues better than others and they evolve over time.  Justice should be a priority for all political parties and inform just policy.

JM: Can justice work be harmful instead of helpful? Put some flesh on that for us.

Justice isn't harmful, but good intentions and charity often can be.  An example that brought this home for me is the story of the American GI's who liberated concentration camps in WWII.  They came across emaciated holocaust survivors and in their compassion, fed them their GI rations.  This had the unintended consequence of killing them as people in a state of starvation have to be nursed along before able to take normal food and meals.

This WWII example taught me the principle that, as awkward as it seems, compassion can kill.  We need to learn as the American Church that the goal isn't just charity or the act of giving on our part, but the good realized by the recipient of our charity and good deeds.  We have to make sure that we are not unintentionally contributing negatively to the poor or marginalized.

Fortunately, this is an area of study for many and much has been done in recent years to draw attention for the need for wisdom in giving and metrics in evaluating development programs.

JM: What message do you want to share with folks in the church who haven’t yet embraced the cause of justice?

KW: For those who still are afraid of justice as a negative thing—or as "the social gospel" dressed up in other clothing—I would challenge them to read my book or another book dealing with the topic biblically and theologically.  I honestly believe that people who see the bible as authoritative will graciously modify their positions when they see the priority scripture places on justice both in the Old and New Testaments.

JM: The first Justice Conference Asia happened in mid-May in Hong Kong. What was most encouraging to you about that event?

KW: I was very struck by something subtle at the Asia Justice Conference in Hong Kong.  It took two days for me to put my finger on it, but there was a very pure and unique vibe to the justice learners and practitioners at the conference.

Justice is about others, but sometimes in America in our individualistic and entrepreneurial leanings we make being about others somehow in the end also about us—about personal branding, personal identity, attention or self-fulfillment.  It was subtle, but this is what I think was missing from the crowd in Asia.  There was such an air of humility and service in the air that it really made me pause and reflect upon the difference with our culture.  It chastised and instructed me.  In the end, it was wonderfully refreshing.

It gave me a hunger and desire to see what other international locations could add to the tenor and content of the justice conversation as a whole.