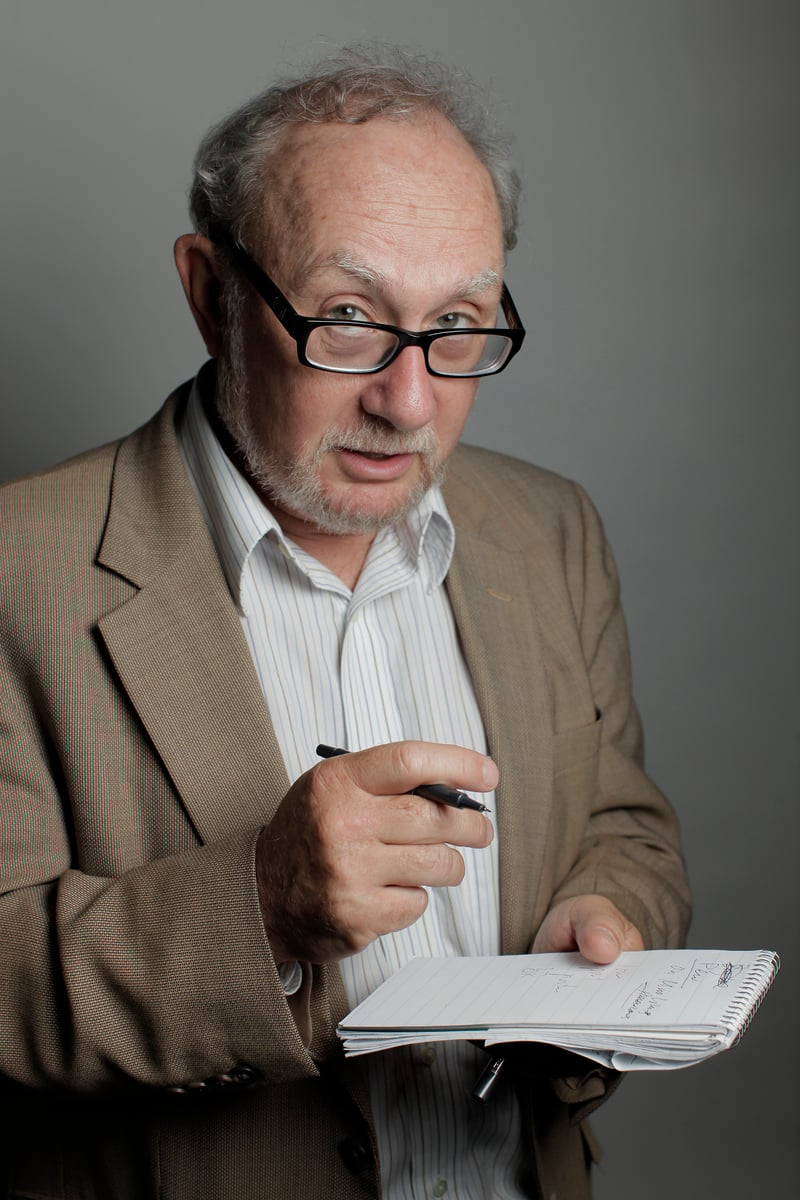 I have written blog posts on Jesus even though I am not a Christian.

I have written blog posts on the Qu’ran and the Book of Mormon and I am neither Muslim nor LDS.

I have written blog posts on Billy Graham and Richard Land and the Southern Baptist  Convention but I don’t belong to the SBC.

I am no None but I have written blog posts on Christopher Hitchens.

I have written blog posts on Popes Benedict XVI and Francis and Cardinal Dolan and Archbishop Myers and Bishop Finn and Bill Donohue and didn’t mention that I am a Jew. But Donohue did.

I co-authored a book on economics even though I got a C in Economics 1.

Fortunately my father, the other co-author, had a Ph.D. in economics.

We also wrote a book on the American Establishment, of which I was not a member. Or maybe I was.

I have written blog posts on the sociology of religion but Dad, may he rest in peace, would have killed me if I’d gotten a degree in sociology.

I have written books on religion in America and I don’t have degrees in anything to do with America.

When I was a journalist I was not an expert in anything. When I became a professor I became an expert. In religion in America.

Bill Reilly once interviewed me on Fox News.

Fox News has made Reza Aslan’s book on Jesus number 1 on Amazon.

The next time I write a book, I want to be interviewed by Lauren Green.