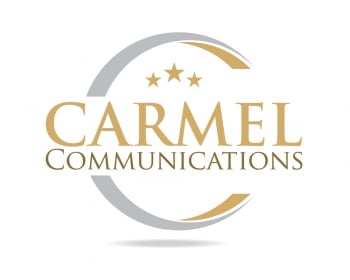 ATLANTA, August 7, 2013 – ANGELS AND SAINTS AT EPHESUS, from the Missouri-based Benedictines of Mary, Queen of Apostles, is No. 1 on Billboard magazine’s Classical Traditional Music Chart for the 13th straight week, the first time since 2006 a group has occupied the top spot on the chart for that many weeks.

Since its release May 7, the sacred music album ANGELS AND SAINTS AT EPHESUS has captivated listeners across the world with its English and Latin pieces sung a cappella for the feasts of the holy saints and angels. It has consistently bested a group of popular classical albums that includes Fifty Shades of Grey: The Classical Album, Downton Abbey: The Essential Collection and Andrea Bocelli’s Passione.

“Not since 2006 has a group occupied the No. 1 spot for 13 weeks in a row on Billboard’s Classical Traditional Chart,” said Monica Fitzgibbons, cofounder of De Montfort Music. “To have this accomplishment come from a group of monastic Sisters is simply miraculous. The collection of music is soothing hearts and enabling contemplative moments. Simply a joy and honor to behold! We wish to thank all who have supported the beautiful music of The Benedictines of Mary!”

In addition to the CD, the album is available as a digital download for all devices at a variety of online retailers, including Amazon, Barnes & Noble and the iTunes Store.

De Montfort enlisted nine-time International Grammy® winning producer Christopher Alder, who hails from Germany, and two-time Grammy® winning engineer Mark Donahue to record and capture the Sisters in their contemplative environment singing all of ANGELS AND SAINTS AT EPHESUS.