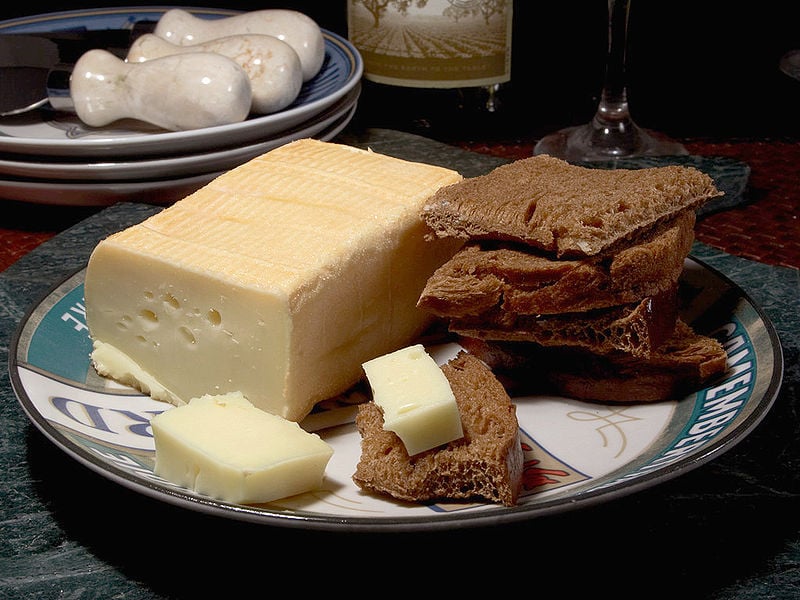 There’s no doubt that the profligate lifestyle of the Bishop of Limburg, Franz-Peter Tebartz-van Elst, stinks like the local cheese. One can hope that Pope Francis has exiled him from his palatial residence to contemplate his behavior in a monastic cell with a hard cot, a diet of bread and legumes, and the bathroom down the hall.

But what Americans would do well to contemplate in this case of episcopal discipline is the criticism that the head of the German bishops conference, Archbishop Robert Zollitsch, has leveled at his colleague. Zollitsch said that Tebartz-van Elst had created credibility problems for the church. The “decisive” turning point came, he said, when the public prosecutor asked the court to fine the bishop for falsely testifying in a related case. He announced the creation of a church commission to investigate, and said it would do its work “quickly and carefully.”

Compare that to the response of the head of the U.S. Conference of Catholic Bishops, Cardinal Timothy Dolan, to misbehavior by his colleagues. Not a peep when Bishop Robert Finn of Kansas City is convicted of the crime of covering up a suspected case of child abuse. Not a peep when Archbishop Robert Myers of Newark is revealed to have failed to follow his agreement with the court on the handling of an abusive priest. Not a peep when it comes to light that Archbishop John Nienstedt of St. Paul and Minneapolis has been covering up abuse cases.

In St. Paul, one priest took to the pages of his parish bulletin this week to call for Nienstedt’s departure in an essay titled “Our Troubled Archdiocese; Restoring Credibility.” “Things can’t seem to be more twisted and out of hand,” wrote Father Bill Deziel. “It leaves us all crying foul and I share the frustration and outrage that many of you have expressed.”

Cardinal Dolan & Co., not so much.