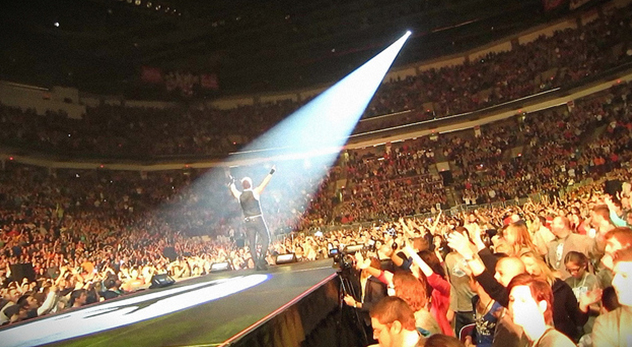 When a popular blogger accuses a major Christian event of gender discrimination, RNS’ Jonathan Merrit decides to take stock of the industry itself. (Image courtesy of rbatina http://bit.ly/1e3oTkG)

Just when it appears we’ve crossed the rubicon on gender equality in the evangelical world, we realize we haven’t.

The 21st century has seen massive strides on the issue. Leading theologians like N.T. Wright, Scot McKnight, Stanley Gundry, I. Howard Marshall and Gordon Fee  made cases for gender equality on Biblical grounds, and they’ve were joined by prominent pastors like Bill Hybels and John Ortberg. Books by women began filling the shelves of Christian bookstores, often outselling those written by men. In 2008, hoards of evangelicals voted for a Presidential ticket that would have placed a woman in governmental authority over them in the second highest office in the land. And perhaps the greatest sign of the times is that the most popular preacher in the Southern Baptist Convention is, well, Beth Moore.

And yet, debates among some Christians about women’s roles in the church and home still rage. Organizations like the conservative Council on Biblical Manhood and Womanhood still wield a lot of power in American evangelicalism. Many churches will not ordain women—though they often offer women the same jobs and responsibilities as other ministers with a lesser title—and refuse to let them teach men in any capacity.

And what of the state of the multi-million dollar Christian conference industry?

This question was addressed yesterday in the Twitterverse when Rachel Held Evans, a progressive blogger and author of A Year of Biblical Womanhood, sent a tweet calling attention to the abysmal number of women speakers at The Nines, an annual online church leadership conference:

More than 100 speakers and only four of them are women. This is not what the church looks like. #thenines2013

The dig annoyed Todd Rhoades, producer of The Nines, who then engaged Evans with the following response:

This set off a back and forth with dozens of others weighing in as well. It ended with Evans saying she felt Todd was being “patronizing” and “disrespectful” and Todd joking that Evans might be “the new Mark Driscoll.” (A partial recap of the conversation can be found on storify.)

Whether or not Evans chose the optimal forum to raise the issue, her point is valid. Having only four women out of more than 110 is flat out embarrassing, and Rhoades should be apologizing rather than sending passive-aggressive replies to Evans for simply calling attention to his blunder.

Yet, as I read their exchange, I began to ask an even bigger question: Is the Christian conference industry sexist? I’ve attended or spoken at many Christian conferences over the years and most had either an exclusively male speaker list or were male-dominated. But I haven’t encountered them all or even most of the major ones. So I decided to survey some of the biggest Christian conferences in the evangelical world to uncover what level of female representation they had on stage. Here’s what I found:

By my count, that’s around 19% female speaker representation at these major Christian conferences–presumably better than it was even a few years ago, but still lower than it should be. While I don’t think we can conclude that the Christian conference industry is downright sexist, we can say that most conferences have some serious work to do if they want their stage to look anything like the 21st century church.

*Note: I counted these myself, so I may have made an error along the way. In most cases, I only counted plenary speakers as the workshops were more difficult to track down. If you find that my math was off somewhere, let me know in the comment section and I’ll update the post. For those conferences who haven’t listed their upcoming speakers, the previous year’s event was counted.* 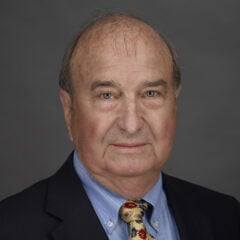