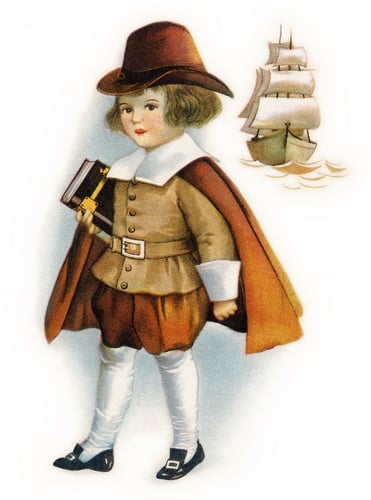 ANNIVERSARY: Today is Nov. 22, and, you may have noticed, the media is awash in remembrances of the lives of three people who died on the same day 50 years ago: JFK, C.S. Lewis and (Brave New World) Aldous Huxley.

MASSACHUSETTS PURITANS: David Van Biema has a fascinating story about the oldest book published in the United States -- a small and inconsistently spelled Book of Psalms, about the size of an iPad mini, which will be auctioned at Sotheby’s next week for between $10 and $30 million.

MENORAH TREE? Both Jews and Christians read, sing and otherwise treasure the psalms. Which cannot be said for the new Menorah Tree, the invention of a Jew who wanted to please his Christmas tree-loving wife, without, well, buying a Christmas tree. While Christians may like it, I suspect most Jews will pass.

END OF LIFE, er, SANITY: Cathy Lynn Grossman has several sobering takes on the new Pew Research survey, which finds a growing number of people who want medical doctors to take extraordinary measures to save the life of a dying patient. African Americans and Hispanics top the list of those who believe doctors should do everything possible.

ACA: David Gibson writes that there is little desire among the U.S. Catholic bishops to go off the ledge with their opposition to the Affordable Care Act. In fact, some are looking to tone down the heated rhetoric, maybe even find an exit strategy.

POPE FRANCIS: Just weeks after a photo of him kissing a man with a rare skin disorder, Pope Francis embraced a man with a severely disfigured face. On Friday, Francis met with the head of FIFA and members of the Italian and Argentine national rugby teams. Former Sen. Rick Santorum says the GOP should study Pope Francis. And ace religion reporter Rachel Zoll has a lovely profile of one of the pope’s friends, Rabbi Abraham Skorka.

ABROAD: American and Pakistani officials sharply disagreed Thursday about whether an Islamic school was struck by a U.S. drone. There’s a troubling spate of violence in the Central African Republic pitting Muslims and Christians. Many are warning the situation is volatile. Some are even using the “G” word. Our man in Kenya has an update.

WEIRD: Costco has apologized to all of God's creatures for selling Bibles labeled "fiction."

PROBING: The New York Times has an interesting story about a divorced mother of three whose suicide raises questions about how difficult it can be for people who throw off their Orthodox Jewish identity and try to maintain ties with their children. AND, Russell Moore wonders where evangelicals will go after leaving the Religious Right. In a long essay in First Things, he finds evidence that the kids are alright.

END NOTE: If you love Homeland as much as I do, and you live anywhere near Charlotte, N.C., (sort of), check out Tim Funk’s latest blog about the churches where the Showtime drama is being shot. But where can I get a Carrie Mathison autograph?

We're tinkering with the Roundup. Let us know what you think.