This was the initial question asked by a team of British researchers in the late 1960s. “Yes,” one woman replied. Then to clarify what that meant, the researchers, according to the sociologist Grace Davie, asked a follow-up question: “Do you believe in a god who can change the course of events on earth?”

“No,” the woman answered, “just the ordinary one.”

This response, more than any pronouncement by “New Atheists” like Richard Dawkins, indicates why religion was in trouble then and is in even more trouble today.

God is not, to borrow Friedrich Nietzsche’s image from 1882, dead. And neither is religion approaching extinction, despite what its staunchest opponents may have wished. The number of people in the world who have rejected religion has been rising rapidly; nonetheless, as of 2012 only 13 percent of the world’s population would describe themselves as convinced atheists, according to a global survey by WIN-Gallup International. Here in the United States, only 5 percent would accept that designation.

However, religion has been growing much less important. God once was seen as commanding the entire universe and supervising all of its inhabitants — inflicting tragedies, bestowing triumphs, enforcing morality. But now, outside of some lingering loud pockets of orthodoxy, we have witnessed the arrival of a less mighty, increasingly inconsequential version of God.

God is becoming, in that woman’s sense, ordinary.

To begin with, religions explain much less than they used to. Isaac Newton and his predecessors and successors have relieved humankind’s various deities of most of their responsibility for the workings of the heavens. And while survivors of tragedies may still reflexively thank God, the days have passed when even thinkers like Voltaire would credit God with earthquakes or other natural disasters.

Many individuals, particularly athletes or those caught in difficult situations, may still say little prayers, but God is also being given less credit for the outcomes of our struggles. The course of human events — wars, finances, love affairs, basketball games — is more and more seen as determined by humans, not by an increasingly ordinary God.

The worship of this diminished God is also less demanding. Of course, there remain plenty of exceptions — Islam in particular, perhaps — but religions, in general, tend to impose fewer restrictions on behaviors. In 1951, a survey of young American evangelicals found that almost all of them believed drinking and social dancing to be sinful, the sociologist Steve Bruce reports. In a similar survey of evangelical young people a few decades later, he notes, few if any judged these behaviors to be sinful.

Or perhaps many people are simply less likely to go along with the demands that religions make of them. While adherents regularly attend church, synagogue or mosque (even though respondents notoriously exaggerate their worship attendance in surveys), the portion of the U.S. population that claims to attend religious services weekly is down to 37 percent, according to the Pew Research Center. Regular worship, in other words, is now a minority activity — even in the religious United States.

And for people of many faiths in the U.S. and around the world, sex outside of marriage — high on lists of sins just a couple of generations ago — is now accepted. A Gallup survey last year found that 63 percent of U.S. adults believe “sex between an unmarried man and woman” to be “morally acceptable.” That’s up from 53 percent in 2001. 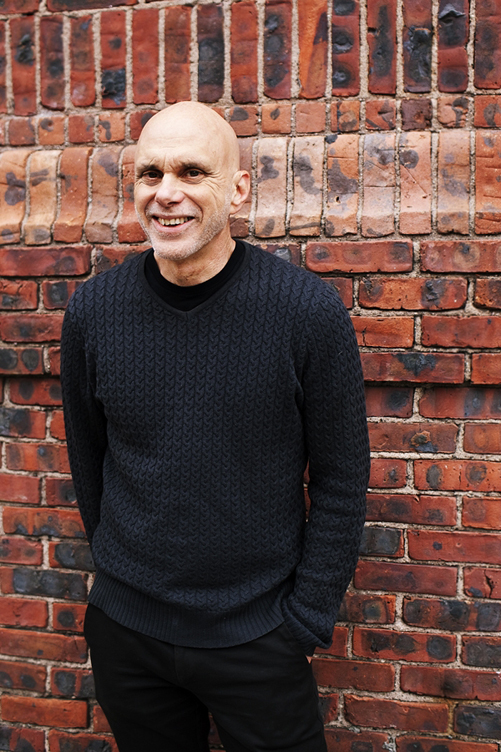 Most today also hold their religious beliefs more lightly than did their ancestors. And we seem less sure of the beliefs we do have: According to a 2007 Pew survey, only about a quarter of Americans are convinced that their “religion is the one, true faith leading to eternal life.”

In 1820, the poet Percy Bysshe Shelley, himself a committed atheist, predicted that religion would not be “o’erthrown” but simply become “unregarded.” Despite all the noise and news made in recent decades by beleaguered adherents of one or another supernaturally inspired orthodoxy, that is the direction in which we are headed.

Religion’s supporters can take comfort in the fact that, so far, most minds still find room for some sort of God. But as religion recedes and we contend less and less with the strictures of ancient holy texts, it is an increasingly distant, indistinct, uninvolved, ordinary God.

(Mitchell Stephens, a professor of journalism at New York University, is the author of the new book: “Imagine There’s No Heaven: How Atheism Helped Create the Modern World.”)

Opinion
Harvard’s ‘atheist chaplain’ is no contradiction. It’s a chance to grow as a nation.
Follow us on Facebook!
Submit your photos to RNS