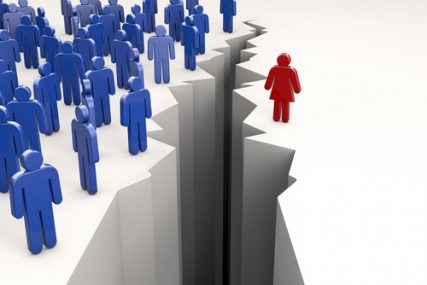 The gender gap in Mormon scripture

On Saturday, I sat down to prepare my Sharing Time lesson on “The prophets in the scriptures are examples to my family.”

This week’s official lesson outline encouraged us to discuss with the children what each of the following prophets did to serve as an example:

This was hardly surprising, but I was not going to get up to teach on Mother’s Day of all days and pay lip service to women while studiously ignoring the many ways they have historically served God in leadership roles.

So in the lesson we had a go-fish-styled matching game where the kids had to pair up 11 prophets I’d selected from scripture while I quickly recounted their stories and what they teach us about God.

Nathan, for example, demands repentance even from the powerful; Anna proclaims the Christ; Nephi obeys the Lord; Huldah explains the scriptures; Ezekiel teaches us that hallucinatory drugs are OK that God sometimes speaks through unexpected imagery.

I think the lesson went well and the kids just took it in stride, though it was obvious they were far more familiar with the stories about male prophets than their female counterparts. No one knew who Huldah was, for example. (I totally would have given up my Mother’s Day chocolate bar as a prize for anyone who had.) Deborah did get a couple of hits, which was encouraging.

But what was odd about the lesson was not just the curriculum’s complete erasure of female prophets from history but the confusion it created by including male leaders from scripture who were not prophets and calling them prophets. These included:

I made this mistake myself. I included Ammon in the lesson yesterday because kids know and love his story. But it turns out that Ammon’s name is not attached in any one of the 188 times the word “prophet” shows up in the Book of Mormon. I had just assumed the prophetic mantle from certain elements of his story (Male leader! Religious convert! Adviser to a king!) and I guessed wrong. Oops.

This all raises some questions, and not just about semantics.

As a Mormon I have been taught that God sends prophets to lead us, both anciently and today, and that the prophetic mantle is something more than just being a great moral example (King Benjamin) or receiving personal revelation for one’s own family (Brother of Jared).

Today Mormon leaders insist that the prophetic mantle is a unique priesthood calling. That would logically explain why women whom ancient scripture clearly labels as prophets are now neglected by the Primary curriculum, but it certainly then begs the question of why male characters who are not labeled as prophets get elevated to that status anyway.

So, what do Mormons mean by “the prophets in the scriptures”? Is receiving and obeying instruction from the Lord enough to merit the title, as the inclusion of the Brother of Jared would suggest? Is being a great moral and civic leader enough?

And if so, what does that mean for the women of the Bible and the Book of Mormon? 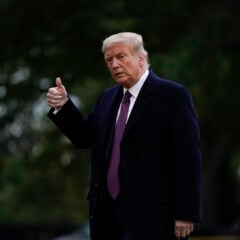 Spiritual Politics
Trump in the belly of the whale 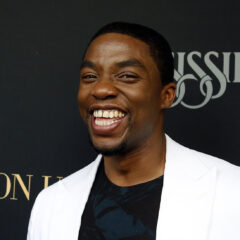 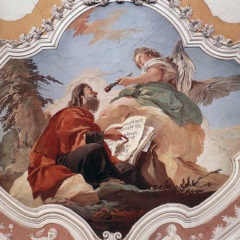 Signs of the Times
Prophets are social critics not fortunetellers