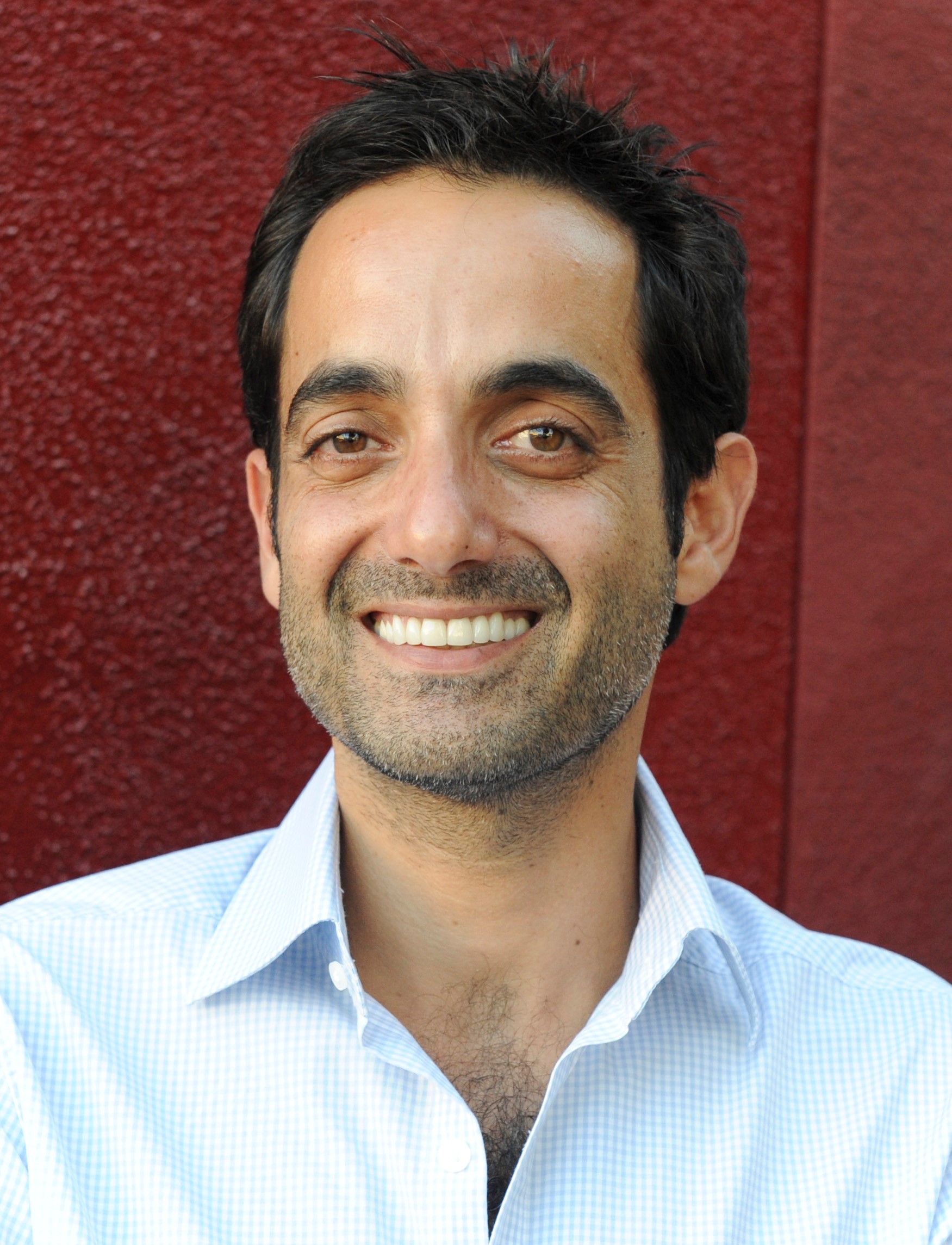 May 13, 2014 - New York, NY - Congregation Emanu-El of the City of New York is pleased to announce that Dr. Gady Levy will become the new Executive Director of the Temple Emanu-El Skirball Center for Jewish Life and Learning beginning in mid-June.  Dr. Levy is being hired as part of a new initiative to expand significantly Skirball’s programs.

“We are broadening Skirball’s scope to encompass cultural and contemporary themes alongside more traditional forms of Jewish learning to excite more of our own members and more individuals from the wider community,” said Senior Rabbi Joshua M. Davidson.  “And we will enrich the extraordinary academy Skirball currently offers.  Dr. Levy is the ideal person for the job and his unique creativity will only expand and deepen our vision.”

Rabbi Davidson continued, "Temple Emanu-El is not a congregation for its members alone, but for the entire New York community.  What we offer must engage Jews however they define their Jewishness.  The recent Pew study reports that while most Jews are proud of being Jewish, an increasing number do not identify as ‘religious.’  These findings suggest to me that the greater the number and variety of portals we open into synagogue life beyond worship and study, which will always lie at the core of our synagogue’s mission, the better we will serve and engage the Jewish world.   So I would hope to provide all comers with meaningful explorations not only of Jewish history, religious thought, ritual, and worship, but also of literature, music, the visual arts, and contemporary issues."

“We are very excited to welcome Dr. Levy to our community,” said John H. Streicker, Temple Emanu-El President.  “He brings to the Skirball Center not only his limitless enthusiasm, but also a profound understanding of Jewish education, history, ethics and culture which is essential in his new role.  And, his infectious sense of humor tops off the package.”

For fourteen years, Dr. Levy served as university vice president and Dean of the Whizin Center for Continuing Education of the American Jewish University (AJU) in Los Angeles.  Under his leadership, the Whizin Center grew into one of the largest Jewish continuing education programs in the United States, boasting more than 12,500 annual enrollments.

Dr. Levy is both a scholar and a visionary with extensive experience in creating memorable and popular programs.  For example, he originated and managed AJU’s Public Lecture Series for 11 years that featured such luminaries as President Bill Clinton; Tony Blair; former Secretaries of State Madeleine Albright, Colin Powell, Henry Kissinger and Condoleezza Rice; and former Israeli Prime Ministers Ehud Barak and Shimon Peres.

"I see the Skirball Center as a premier venue for deep engagement of Jewish intellectual and cultural programing," said Dr. Levy. "Its innovative programs speak to today's audiences in ways that are relevant to their lives and meaningful to their personal journeys."

The Temple Emanu-El Skirball Center for Jewish Life and Learning was established over 14 years ago with a grant from the Skirball Foundation.  The Skirball Center is highly regarded as one of the preeminent adult Jewish education institutions in the United States.  Since its founding, more than 15,000 people from all segments of the Jewish community have attended classes and special events.Broad and diverse Jewish courses are offered in history, philosophy, literature, Bible, Talmud, Midrash, sociology and anthropology.  In the future, there are plans to expand more into the areas of the arts including music and film.

Temple Emanu-El is the largest reform synagogue in the world.

Dr. Levy is available for interviews by phone before May 28 or in NYC in person from June 2.