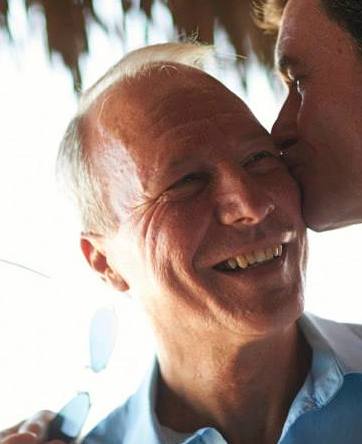 Monette’s award is in the category of Religion/Spirituality: Western Traditions. The book also won the 2013 Global E-Book Award for Best Gay/Lesbian Non-Fiction. 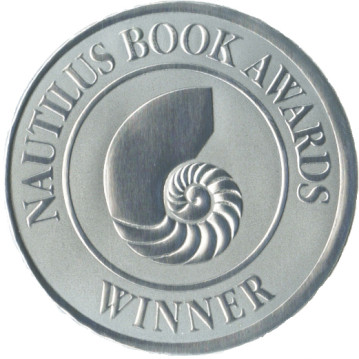 “It’s the one book I recommend for Pope Francis and any spiritual seeker”, says Dan Grippo, former marketing director for the National Catholic Reporter. “The lessons Monette shares are lessons for the future church where all women, men and children are welcomed and appreciated in their diversity.”

“I marvel that most of my readers are not Catholic or gay or priests”, Monette says. “Many are atheists and agnostics, Jewish and Buddhist. The story is universal in that it explores the deeply human struggle to identify meaning and live life fully.”

Pastor Norma Burton of Unity in Ashland, Oregon says, “Maurice’s messages are perfect for anyone straight, gay, old, young, married or single who is willing to take courageous steps to deepen her or his spiritual journey.”

Since the book’s release, journalists have interviewed Monette on Pope Francis’s “Who am I to judge?” comments, the US Supreme Court’s rulings on marriage, anti-LGBT violence in Russia and other current events. Monette is available for radio, television or print interviews regarding the book, faith, spirituality, religion, marriage, sexuality, identity, intimacy, LGBT pride and/or human rights.