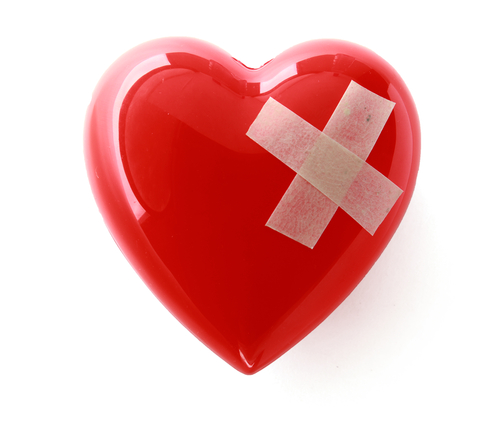 A couple of weeks ago I posed a question on Facebook:

What was the most discouraging thing a teacher ever told you about yourself?

I was surprised by the dozens of answers I received – and by their specificity.

“You’re not a good writer.”

“You’ll go to prison before you ever graduate from high school.”

“You’ll never be a singer.”

“You are cognitively disabled.”

“You have to be pretty to be a flight attendant.”

“You’re going to have a nervous breakdown before you turn 21.”

“You’ll never get into college.”

A few people noted their own surprise that they still held on to those dispiriting words all these years later. A friend whose integrity was once called into question by a teacher said, “Third grade and I still remember that. I still hate that teacher.”

For the record . . . that guy who supposedly wasn’t a good writer? He’s now a producer at NPR who has written award-winning stories.

The one with the alleged cognitive disability is a doctor, now working on his third book.

Many of us overcame the naysayers . . . but oh, the power of words. Whoever said that “Sticks and stones may break my bones, but words will never hurt me” was quite frankly full of crap. Words have great power to heal us, but they wound us as well. We do not forget.

What prompted me to ask that question was that this month I began a 12-week “creativity jump start” program called The Artist’s Way. Two blogger friends of mine—Rachel Marie Stone and Reba Riley—are doing it with me, and from time to time I may be writing about the experience.

That first week of the program was all about recognizing where we might have gotten creatively blocked in the first place. You can’t easily get unstuck until you identify how you got mired in unhealthy patterns or negative thinking.

So I found myself journaling about wounds, some old and scarred-over and some more recent. (A few particularly nasty blog comments came to mind.)

It was surprising to see how many such emotional paper cuts there were . . . and how angry I was about them.

I think of myself as a strong and resilient person who does not hold grudges. But when I scratched just beneath the surface, the wounding words were legion.

Recognizing their ongoing presence, rather than immediately denying their power, has been paradoxically freeing. It felt significant to write them down, speak them out loud.

In case you were wondering, I was that girl whose teacher said she would never get into college. I wonder how much those antagonizing words propelled me to excel in school and eventually get a doctorate, just to prove that teacher wrong.

Think about what your teachers or parents said to you — the messages you received about your potential, your creativity, your intelligence, your looks, your future. Did you believe those messages? Do they still affect you today?