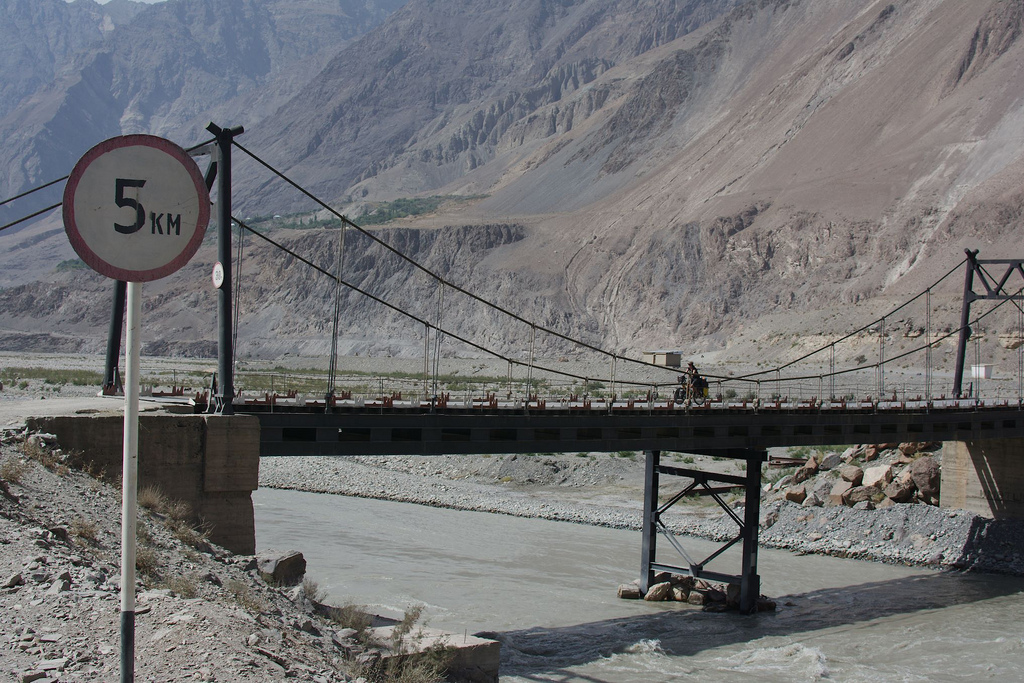 Like many of our freedoms, we take for granted our liberty to learn. We can ask questions, study, and research without fear. But in many countries, this basic right is threatened by regimes who fear that truth will threaten their power.

On June 16, Alexander Sodiqov, a doctoral student at the University of Toronto, was arrested in a remote region in Tajikistan. His crime? Sodiqov was conducting an interview as part of a research project. According to reports, Sodiquov was arrested and is being held without access to his family, lawyers, or anyone else. The government of Tajikistan remains silent on the arrest.

A European Union delegation urged Tajikistan to release details on his arrest and to give his family information on his location and his health.

Scholars who study Central Asia drafted a petition asking for information on Sodiqov. The petition now has over 600 signatures from scholars from many disciplines.

“Married and with a young daughter, Sodiqov is a member of a new generation of scholars. These are people committed to highest-quality scholarship and to good and productive relations between Tajikistan and the rest of the world,” the petition said in part.

According to Global Voice's Chris Rickleton, Sodiqov was conducting interviews in the Khorog region, a distant semi-autonomous land along the border with Afghanistan that has been a place for civil war and opiate trafficking. Ironically, Sodiqov's field work aimed at understanding conflict resolution in civil society.

Rickleton said that the Tajik regime has little control over the Khorog region and should encourage, not suppress, scholarship that can help them understand it.

“By shutting down a conversation in Khorog, the Tajik government has simply revealed its fear over its loss of control of the region,” Rickleton said.

Like other freedoms -- of the press, of religion, of association -- academic freedom threatens those who rule by the power of their swords and not the strength of their ideas. And in Tajikistan, the regime fears the truth so much that they will detain those who dare to do the simplest of acts: asking a question.