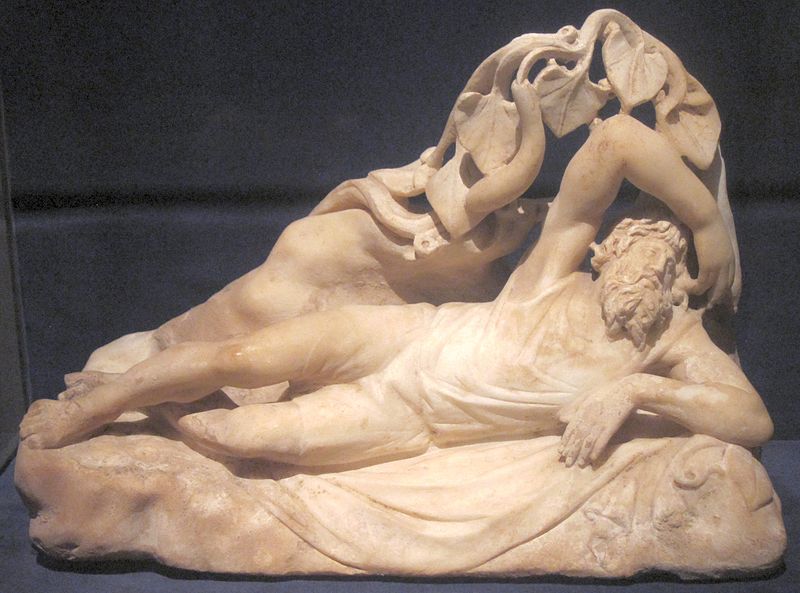 I suspect the Holy One would be amused.

I can understand why the good folks of Mosul maintained a shrine on the spot where the Prophet Jonah is reputedly buried. After all, the guy came to town (then called Nineveh) preaching repentance, and then, after everyone donned sackcloth and fasted, God decided not to destroy them after all.

The thing is, though, Jonah wanted the city destroyed. God’s merciful decision, as the King James puts it, “displeased Jonah exceedingly, and he was very angry.” So God must teach his recalcitrant prophet yet another lesson.

When Jonah sets himself up in a hut to see what will become of the city, God provides a plant (translated “gourd” in the King James) to give him some much appreciated shade, and then provides a worm to kill the plant by the next morning. Once again, Jonah is pissed. Whereupon God dresses him down with the book’s immortal last words:

Thou hast had pity on the gourd, for the which thou hast not laboured, neither madest it grow; which came up in a night, and perished in a night: And should not I spare Nineveh, that great city, wherein are more then sixscore thousand persons that cannot discern between their right hand and their left hand; and also much cattle?

So now along comes ISIS and blows up the shrine erected where that denouement presumably took place. The jihadis, radically puritan, don’t approve of worship at shrines dedicated to mortals.

Jonah himself would be plenty annoyed. It’s clear from the story that he has a pretty high opinion of himself. I didn’t go to Nineveh in the first place, he tells God, precisely because I knew you were a softie. That a bunch of zealots should take out that zealot’s tomb is, one might say, poetic justice.

And one day soon, one can hope, they’ll get theirs.