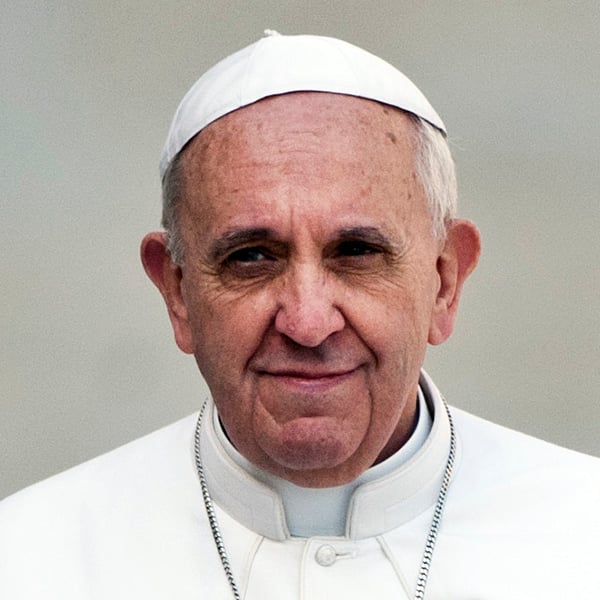 Pope Francis on June 20, 2014 decried the use of recreational drugs and attempts at legalizing their use.
August 29, 2014
Josephine McKenna 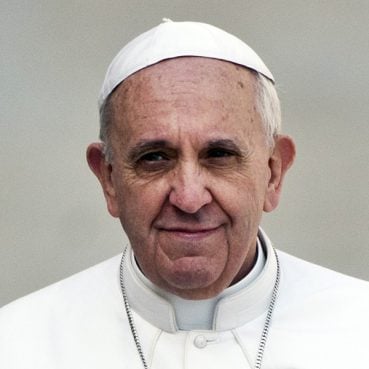 Pope Francis will officiate at the weddings of 20 couples who plan to tie the knot at St. Peter's Basilica on Sept. 14.

VATICAN CITY (RNS) Pope Francis will officiate at the weddings of 20 couples who plan to tie the knot at St. Peter's Basilica on Sept. 14.

The Vatican said Friday (Aug. 29) that the couples, all from Rome, would be married by the pope, who is also recognized as the bishop of Rome.

The papal Mass celebrating the couples' marriage will take place just three weeks before the extraordinary bishops’ synod on the family at the Vatican in October.

In June, the pope celebrated Mass at the chapel in his Santa Marta residence with 15 couples that were marking 25 to 60 years of marriage.

During the service, he said the pillars of a successful marriage were fidelity, perseverance and fertility, but made headlines around the world when he urged couples not to replace children with cats and dogs.

“It might be better -- more comfortable -- to have a dog, two cats, and the love goes to the two cats and the dog. Is this true or not? Have you seen it?

“Then, in the end this marriage comes to old age in solitude, with the bitterness of loneliness.“

Francis is not the first pope to celebrate a marriage ceremony but his predecessor Benedict XVI never presided over a marriage during his eight-year pontificate, which ended with his resignation in 2013.

The September ceremony will be the first celebration of a wedding since former pope St. John Paul II married eight couples at a Mass to mark the Jubilee for Families in October 2000.

John Paul presided over another joint wedding for a group of couples in 1994 during celebrations of the International Year of the Family.