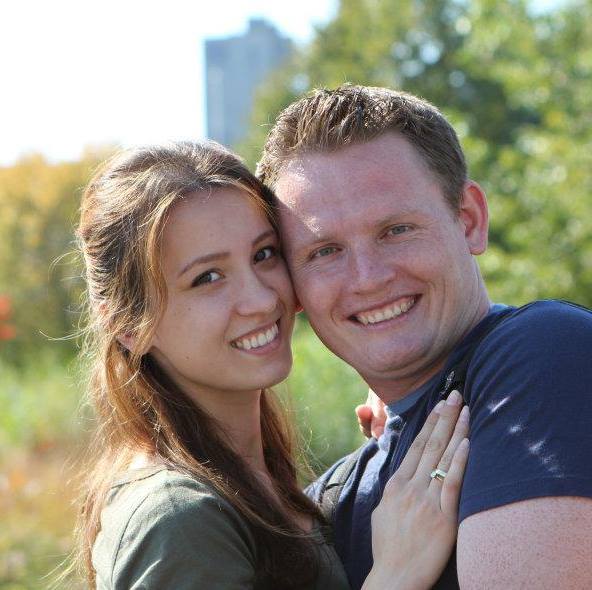 The freedom to ask questions and to share our answers --- academic freedom is so basic that we take it for granted. But throughout much of the world, research must serve the interests of the state. To do otherwise is to put one's life and liberty at risk.

Alex Sodiqov and his wife Musharraf

Today is a good day for academic freedom. Alex Sodiqov, along with his wife and child, returned safely to Toronto. It was the end of a summer of imprisonment and detainment for the "crime" of conducting academic research.

The release will be welcome news for those involved in the #FreeAlexSodiov campaign. Nearly 3,600 academics and scholars signed a petition calling on the Tajikistan government to release Sodiqov. The case was also of serious concern for Amnesty International and the United States Mission to the the Organization for Security and Cooperation in Europe.

Sodiqov was arrested while conducting interviews as part of a research project led by University of Exeter's John Heathershaw. Sodiqov was in the Khorog region, a distant semi-autonomous land along the border with Afghanistan that has been a place for civil war and opiate trafficking. Ironically, Sodiqov's field work aimed at understanding conflict resolution in civil society.

With international pressure, Alex was released in July. But he was not permitted to travel while the investigation continued. According to Edward Schatz, Sodiqov's doctoral advisor at the University of Toronto, the permission to travel strongly suggests that Tajikistan authorities see the need to exonerate him.

Schatz and Heathershaw are now working on the development of a website that would allow field researchers to share information so that other scholars can anticipate risks as they plan and conduct research.