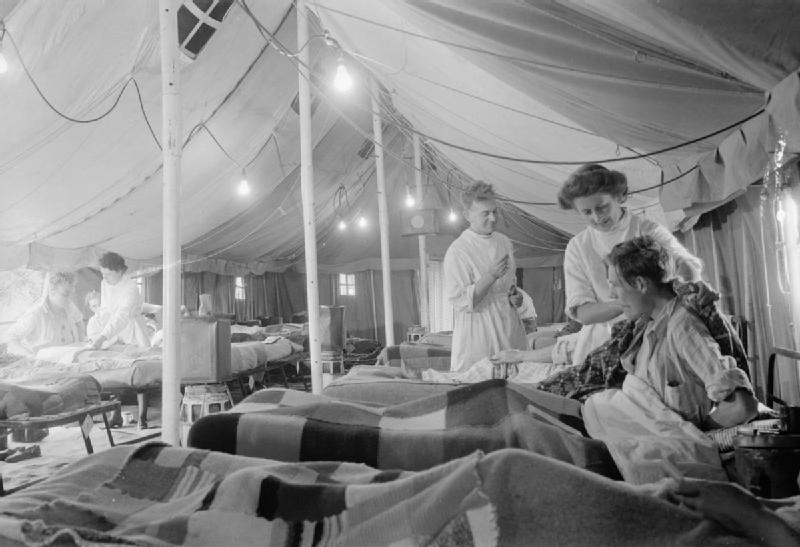 It’s inside his own church, and here it is in a nutshell.

Last month, the Diocese of Springfield, Illinois released a report commissioned by Bishop Thomas Paprocki examining why attendance at Mass has fallen by 30 percent over the past 15 years. Produced by social scientists at Benedictine University, the report paints a striking portrait of a significant portion of parishioners turned off by unpalatable doctrines, lack of community, and bad priests.

In his response to the findings, Paprocki — one of the American hierarchy’s outspoken conservatives — unsurprisingly showed no interest in reexamining doctrine on such issues as birth control, the marital status of priests, and divorce/remarriage, each of which was cited by over 60 percent of disaffected Springfield Catholics as reasons for leaving or distancing themselves from the church.

To address the challenge of bringing them back, he instead pointed to a talk on “a strategy of resource-based analysis that has proved successful in both the business world and the not-for-profit sector” that a Notre Dame business professor delivered to a priests’ convocation on “Strategic Planning for Growth in the Church.” He also stressed the need to enhance evangelization by developing “communities of missionary disciples” and working to “make disciples of all nations.”

Now consider the comments on lapsed Catholics that Pope Francis made to the Argentine newspaper of record La Nacion in an interview published yesterday:

Q. Does the renovation of the Church which you have been calling upon since you were elected, and precisely in Evangelii Gaudium, also target strayed sheep and stopping the faithful from dropping out?

A. I don’t like the “dropping out” image because it is all too close to proselytism. I don’t like to use terms connected with proselytism because that’s not the truth. I like to use the image of the field hospital: some people are very much injured and are waiting for us to heal their wounds, they are injured for a thousand reasons. We must reach out to them and heal their wounds.

Q. Is that, then, the strategy to recover those that have left?

A. I don’t like the word “strategy,” I’d much rather speak about the Lord’s pastoral call, otherwise it sounds like an NGO. It’s the Lord’s call, what the Church is asking from us today, not as a strategy, because the Church isn’t into proselytism. The Church doesn’t want to engage in proselytism because the Church does not grow on proselytism, it grows on attraction, as Benedict said. The Church needs to be a field hospital and we need to set out to heal wounds, just as the good Samaritan did. Some people’s wounds result from neglect, others are wounded because they have been forsaken by the Church itself, some people are suffering terribly.

The Pope is trying to create a church that is pastoral in the fullest sense of the term. That’s the kind of “new evangelism” his namesake, St. Francis, employed to redeem the church from bureaucratization and crusading zeal in the 13th century. It didn’t come easy then, and won’t come easy now.