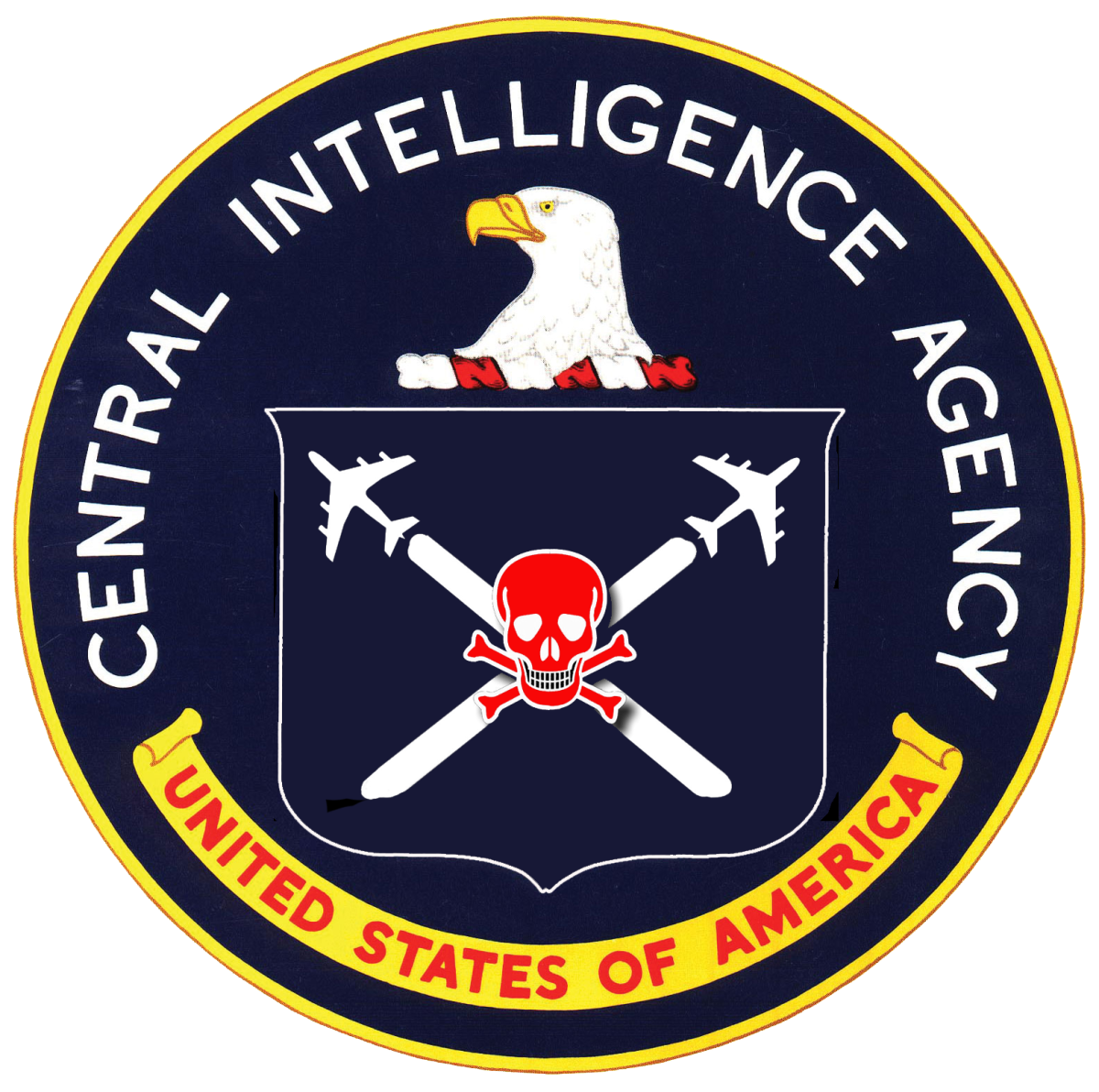 After calling for religious voices to speak out on the CIA torture report the other day, I received an email from Rev. Chuck Currie of Pacific University in Oregon, noting that the National Religious Campaign Against Torture had released critical reactions from several religious leaders, including Bishop Oscar Cantú, the current chair of the Committee on International Justice and Peace of the United States Conference of Catholic Bishops, and Jim Winkler, president and general secretary of the National Council of Churches.

That’s to the good. Even better is the extended statement from Joe Carter, Director of Communications for the Southern Baptist Convention’s Ethics and Religious Liberty Commission. Writing in in ERLC’s online magazine Canon and Culture, Carter takes the position that “the CIA’s actions were both immoral and violated the standards and laws recognized by the U.S. regarding the treatment of prisoners.”

Stating that the report “should be the beginning, rather than the end, of the discussion on the morality and legality of torture,” Carter goes on to make seven points about torture that undermine some of the familiar efforts to exonerate the CIA (e.g. that torture is ill-defined, that water-boarding is not torture, etc.). It would be good if Russell Moore, Carter’s boss at the ERLC, took to his blog to urge Southern Baptist pastors to commence the discussion in their congregations forthwith.

That’s because white evangelicals, of whom Southern Baptists comprise the largest chunk, are the most supportive of the use of torture against suspected terrorists of the country’s major religious groups. Five years ago, according to Pew, 62 percent of them said they supported it, as compared to less than half of other Americans.

So much for the National Association of Evangelicals’ adoption of an Evangelical Declaration Against Torture, which, in the wake of the Abu Ghraib revelations in 2007, renounced “the resort to torture and cruel, inhuman, and degrading treatment of detainees.” And while the NAE’s head of government relations wrote a letter to the Senate Intelligence Committee last February asking that its report be released, now that it has been there’s been no response from the organization.

One explanation for the NAE’s inability to influence the millions who belong to the 40 denominations it represents is the strong pushback within the evangelical community itself. For example, when the Evangelical Declaration Against Torture appeared, Mark Tooley, of the neoconservative Institute for Religion and Democracy, denounced it as the work of “pseudo-pacifist academics and antiwar activists” who were contributing to “a barely disguised crusade against the U.S. war against terror.”

After release of the Intelligence Committee report, Tooley continued his apologetics, albeit with more subdued language. “Even if immoral in full or in part, as some religious voices declare,” he wrote on his blog the other day, what was done to the 39 prisoners paled before the number of people killed by the terrorists. “Enhanced interrogation was a desperate attempt, with bipartisan support, to prevent another 9-11.”

Actually, it wasn’t. As the report documents, the CIA’s initial proposal was to hold detainees in military prisons and treat them according to the canons of military justice. Tim Weiner, who wrote the history of the Agency, points out that it knew from long experience that torture was not an effective way of obtaining good intelligence, and did not propose to go down that path. But the cowboys in the Bush Administration wanted that to happen, and eventually two former military psychologists with no background in conducting interrogations were paid $81 million to conduct the “enhanced interrogation” program.

Where the NAE has been ineffectual, the Church of Jesus Christ of Latter-day Saints has been conspicuously silent. Two years ago, it found itself implicated in the torture story when it was reported that Bruce Jessen, one of the two psychologists, had been appointed to serve as a Mormon bishop in Spokane. According to the London Independent, a spokesman for the LDS Church had this to say this week:

“Bruce Jessen was released from his calling as a volunteer congregational leader (bishop) in Washington shortly after being named to that position. This was due to concerns expressed about his past work related to interrogation techniques. Local leaders met with Jessen, and together determined that it would be difficult for him to serve as an effective leader in that position.”

So far as I know, that’s the closest Salt Lake City has come to criticizing the CIA’s torture regime.