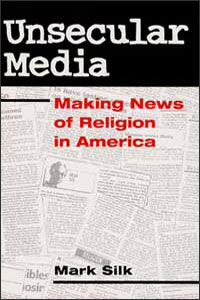 Today’s lesson concerns charging reporters with smuggling opinions into news stories. Exhibit A comes by way of the redoubtable Mollie Z. Hemingway, formerly of GetReligion and now senior editor at The Federalist. Still on the lookout for distortions by the liberal MSM, she took umbrage at the following paragraph from the AP story on the Vatican report on nuns a couple of days ago:

The [Vatican] probes also prompted an outpouring of support from rank-and-file American Catholics who viewed the investigations as a crackdown by a misogynistic, all-male Vatican hierarchy against the underpaid, underappreciated women who do the lion’s share of work running Catholic hospitals, schools and services for the poor.

Mollie tweeted; The American Conservative’s Rod Dreher replied (and it went on from there).

For the record, it’s worth noting that there was indeed an outpouring of support for the nuns, as indicated by the May, 2012 RNS story that began, “Catholics around the U.S. are coming together for prayer vigils as a show of support for America’s nuns, whom the Vatican accuses of having ‘serious doctrinal problems.'” And it was Rome’s chief doctrine guy, Cardinal Gerhard Mueller, who invoked the M-word against critics of his investigation when he told Osservatore Romano in September, “Above all we have to clarify that we are not misogynists, we don’t want to gobble up a woman a day!” And the Vatican report itself makes mention of the nuns’ work in education, health care, and social services.

Now for Exhibit B — the lede to yesterday’s New York Times story by Declan Walsh on the Taliban’s school bombing in Pakistan:

First the Pakistani Taliban bombed or burned over 1,000 schools. Then they shot Malala Yousafzai, the teenage advocate for girls’ rights.

But on Tuesday, the Taliban took their war on education to a ruthless new low with an assault on a crowded school in Peshawar that killed 145 people — 132 of them uniformed schoolchildren — in the deadliest single attack in the group’s history.

“Ruthless new low?” Talk about editorializing, and without even the fig leaf of others’ opinion such as: “But on Tuesday, the Taliban assaulted a crowded school in Peshawar, killing 145 people — 132 of them uniformed shoolchildren — prompting an outpouring of outrage from rank-and-file Pakistanis, who viewed the slaughter as a ruthless new low.”

But Mollie and Rod won’t be expressing outrage at Walsh’s editorializing. Nor will GetReligion’s Terry Mattingly, who declined to criticize the Los Angeles Times for calling the assault “brazen” in a piece chastising the MSM for failing to delve into the Islamic motivation of the attackers.

My point is not that the GetReligionistas object only when their conservative religious ox is gored — though they do. It’s that reporting is by its nature a form of moral discourse. Most of the time there’s sufficient consensus about what’s bad and what’s good that we don’t register the editorializing. Attacking schoolchildren is bad. Helping the poor is good.

But when there’s real moral disagreement on an issue, the charges of media bias start flying. Is same-sex marriage or the right to abortion or legal marijuana or a path to citizenship for illegal immigrants a good or a bad thing? Did American nuns merit their Vatican investigations or not? Which stories are done, what descriptors are used, who gets quoted, and where the quotes are placed all become grist for criticism.

If you want to understand the moral lay of the land in religion reporting, you can check out my book on the subject.

Beliefs
Who says Laudato Si’ is not a political manifesto? 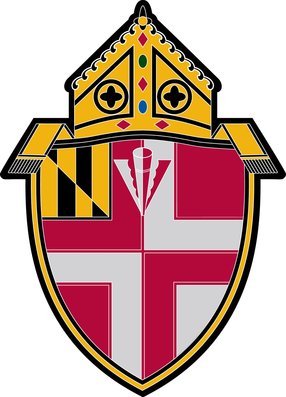