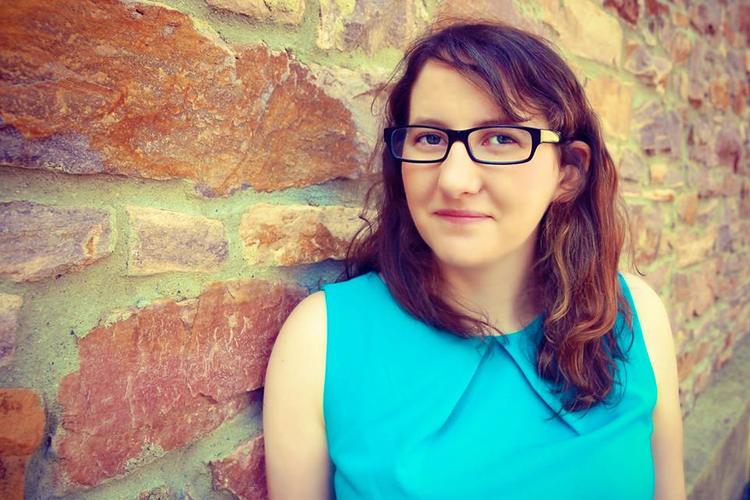 Editors Note: Today’s guest column is written by author Dianna Anderson. Please be reflective of Christ-like love while engaging in the comments.

TLC has faced backlash in recent weeks for an upcoming special presentation on their network – My Husband’s Not Gay. The trailer debuted at the beginning of January, and 90,000 people have signed a petition requesting that the special not be aired. The criticism so far has been focused on the stories of the men involved – how repressive this practice is, how these men are denying a part of themselves in order to live up to someone else’s ideal. But no discussion has centered on the wives in this situation – what on God’s green earth would compel a woman to undertake such a marriage? To say yes to a man you know is not attracted to you sexually or physically, and to build a family upon that foundation?

Much of the pressure for these women is specific to the Mormon religion. Traditional, conservative Mormonism places deep value on the male headship within a Mormon family – to the point where engaging in heterosexual marriage or “sealing” is a requirement for obtaining higher positions, or “exaltation” in the afterlife. It is this theology that produced polygamous marriages within the beginnings of the Mormon Church, as women essentially would not be saved if they were not married. While much of this theology has liberalized in past decades, it is a teaching still deeply ingrained in Mormon thought and culture – which increases the pressure for single Mormon women to settle down and marry.

But, in addition to this pressure, Mormon women face a cultural belief common across religions – that of purity and abstinence until marriage. In the American tradition of purity culture -- which spans evangelical, Mormon, Judaic, and Islamic traditions -- it is common for women to be seen as sexless beings, with no sexual desire to contribute to a marital relationship. The man is the one who wants and the woman is the one who gives. In ancient Judaic tradition, a marriage was void if the bride did not bleed on the wedding night. The procedure of hymen restoration was developed for just such thinking in cultures around the world.

It is rare in purity culture to find a teaching that prizes the sexual virility and desire of a woman. Indeed, women who own and are unapologetic about their sexual drive are frequently painted as ungodly and whorish women. Chastity is godliness.

It then comes as no surprise when women who have been taught they do not have sexual drive marry a man who is attracted to men. Women in purity culture have been taught to devalue their own wants and needs so much that it is almost banal that they would enter into an arrangement practically guaranteed never to be sexually satisfying.

(This is, of course, assuming that the men featured in the show, as indicated by the promotional material, are actually homosexual and not bisexual, which is always a possibility in situations like this.)

In such culture and such situations, many women feel they do not have any other options – asking for a sexually satisfying marriage is outside the scope of purity culture’s allowable desires. The ways in which the modern church – including the Mormon church – teaches and preaches about sexuality and sexual sin leave little wiggle room for understanding and embracing our own sexual drives. While the men in these marriages are quite obviously engaged in repression of natural sexuality, the women to whom they are married are quietly repressing their own, all for the supposed Glory of God.

Dianna E. Anderson is the author of Damaged Goods: New Perspectives on Christian Purity, out February 10th. She blogs at Faith and Feminism and tweets @diannaeanderson. She lives in Sioux Falls, SD.