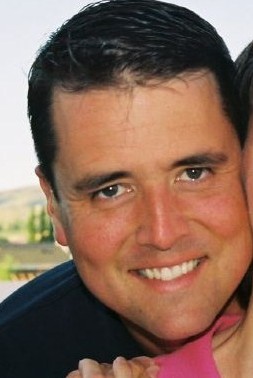 The Salt Lake Tribune has just broken the story that Mormon Stories founder John Dehlin, who was the subject of an LDS Church disciplinary hearing on Sunday, has been excommunicated.

The report is very preliminary, but at this early stage, the reasons given by the Church have been doctrinal, not political. As the Trib states,

The official charge against the founder of the "Mormon Stories" podcast was "conduct contrary to the laws and order of the church," but the letter from Dehlin's North Logan LDS stake president, Bryan King, called it "apostasy" and cited evidence for the unanimous decision:

It will be interesting to see what role, if any, Dehlin’s support of same-sex marriage and women’s ordination played in the council’s decision. The newspaper promises to update the story as it develops.

Also, in a few minutes on the program “Radio West,” Dehlin is expected to officially announce his excommunication and discuss the reasons for it with host Doug Fabrizio. The live interview will begin at 11 a.m. Mountain Time, 1 p.m. Eastern Time.

On a personal note, my heart goes out to John, Margi, and their children. I know that in the last weeks people on all sides have made accusations and counter-accusations, not always with the most charitable voices. I am not at all surprised by the Church's decision, and I'm sure John isn't either. But it's a loss nevertheless.