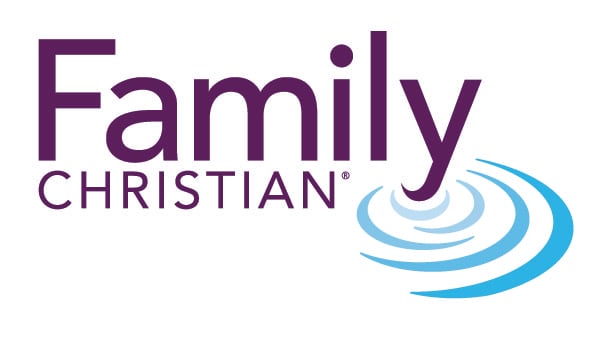 (RNS) Family Christian Stores, the largest Christian retail chain, filed for bankruptcy, seeking to restructure so it can keep its more than 260 stores open.

Chuck Bengochea, president and CEO, said the Grand Rapids, Mich.-based company “took on too much debt” due to declining sales and was hit by the 2008-09 recession and the digital revolution that has changed the sales of books, movies and music.

“I wish that we had alternatives but we do not,” said Bengochea in a video released last week to explain the restructuring plans.

MLive Media Group reported that the chain, which has stores in 36 states, had $230 million in sales in 2014, down from $305 million in 2008. Publishers Weekly reported that the chain has “assets of between $50 million and $100 million and liabilities in the same range.” The magazine said creditors include prominent publishers such as HarperCollins Christian Publishing, which is owed $7.5 million.

The company said it does not plan to close any stores or lay off any of its more than 3,200 full- and part-time employees during the restructuring.

“We made the decision after much prayerful consideration and only after working to cut costs and taking other steps,” it said in a list of FAQs posted online.

Added Bengochea in the video: “What we’re trying to do is get through the process quickly and make sure that we maximize the payment to our creditors.”

Founded in the 1930s, Family Christian Stores owns two other companies: iDisciple, an app with sermons and music, and the Christian movie production company Giving Films. Those two companies operate independently of the chain of stores and are not part of the restructuring plans.