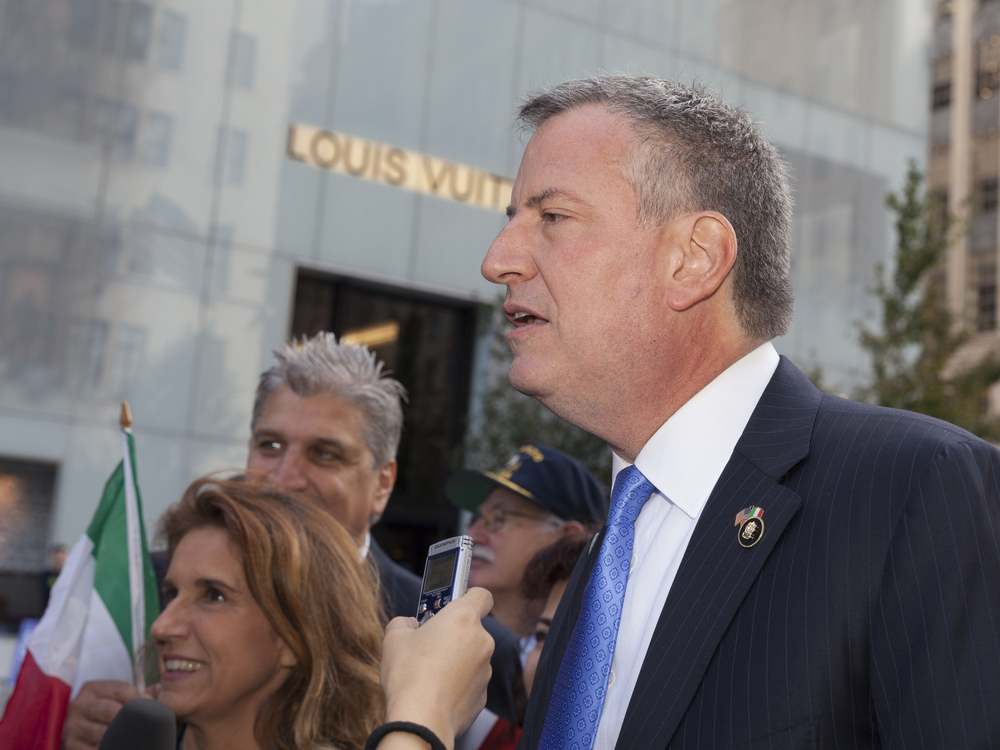 NEW YORK (Reuters) New York City will add two Muslim holidays to its public school calendars, making it the largest school district in the United States to do so, Mayor Bill de Blasio said on Wednesday.

Starting next fall, New York City's 1.1 million students in the nation's biggest public school system will get days off for the most-observed holidays in Islam, Eid al-Fitr and Eid al-Adha.

"This is a common sense change, and one that recognizes our growing Muslim community and honors its contributions to our City," Mayor Bill de Blasio said in a statement.

New York, which counts about 1 million Muslim residents across its five boroughs, joins cities in New Jersey, Massachusetts and Vermont that recognize the holidays.

Before the rule change, New York students could take excused absences from school on the holidays but would miss the day's instruction, including possible exams or projects.

"Muslim students and their families who observe Eid al-Fitr and Eid al-Adha shouldn't have to choose between an instructional day and their religious obligations," said schools Chancellor Carmen Fariña.

Eid al-Fitr, which marks the end of Ramadan, a month-long holiday that involves daily fasting, is observed over the summer. Eid al-Adha, also known as the Feast of Sacrifice, takes place in September.

The dates of both holidays, which are based on the Islamic calendar, change slightly each year.

Related Posts
By Caitlin Yoshiko Kandil
'I have to find the Mecca of my heart': Muslims grieve as hajj is drastically limited
By Tulasi Srinivas
India's goddesses of contagion provide protection in the pandemic
By Aysha Khan
Near Boston, a Friendly’s-turned-Hindu temple serves holy offerings to go
By Selin Thomas
At Manhattan mosque, an imam eases a pandemic’s grief
By Aysha Khan
How mosques around America will celebrate Eid during a pandemic