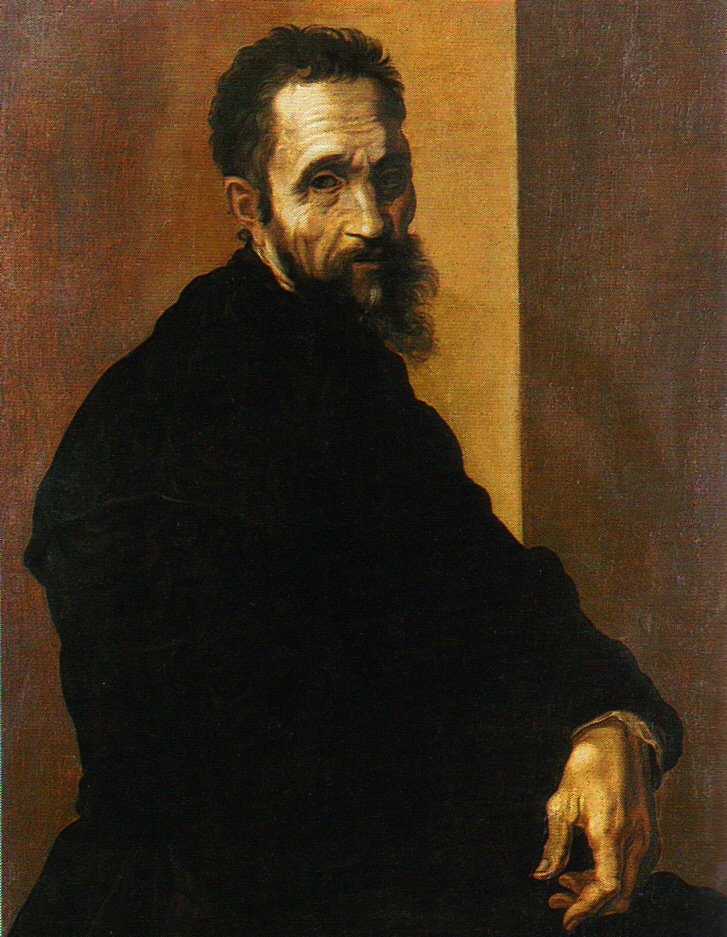 VATICAN CITY (RNS) The Vatican on Monday (March 9) said it has received a ransom demand to recover letters signed by Michelangelo, stolen from the Holy See nearly 20 years ago.

Two letters signed by Michelangelo, one written in its entirety by the Renaissance artist, were stolen from the Vatican’s Fabbrica di San Pietro archive in 1997.

The thefts were kept secret until Sunday, when the Italian daily Il Messaggero revealed that the documents had been put up for ransom.

Responding to the news on Monday, Vatican spokesman Federico Lombardi said a nun had long since reported the theft.

“More recently Cardinal Comastri, the actual president (of the archive), received a proposal to recover, at a certain price, such documents,” Lombardi told Vatican Radio.

“Naturally he refused, as they were stolen documents,” Lombardi said.

Vatican police are investigating the case along with their Italian counterparts. The Holy See did not divulge why the thefts were not made public in 1997, nor whether attempts were made to catch the thieves at the time.

While the content of the letters has not been made public, simply bearing the signature of one of the most important figures of the Renaissance gives the documents significant value.

Each year more than 5 million people gaze up at Michelangelo’s painting of the Sistine Chapel, which now forms part of the Vatican Museums.