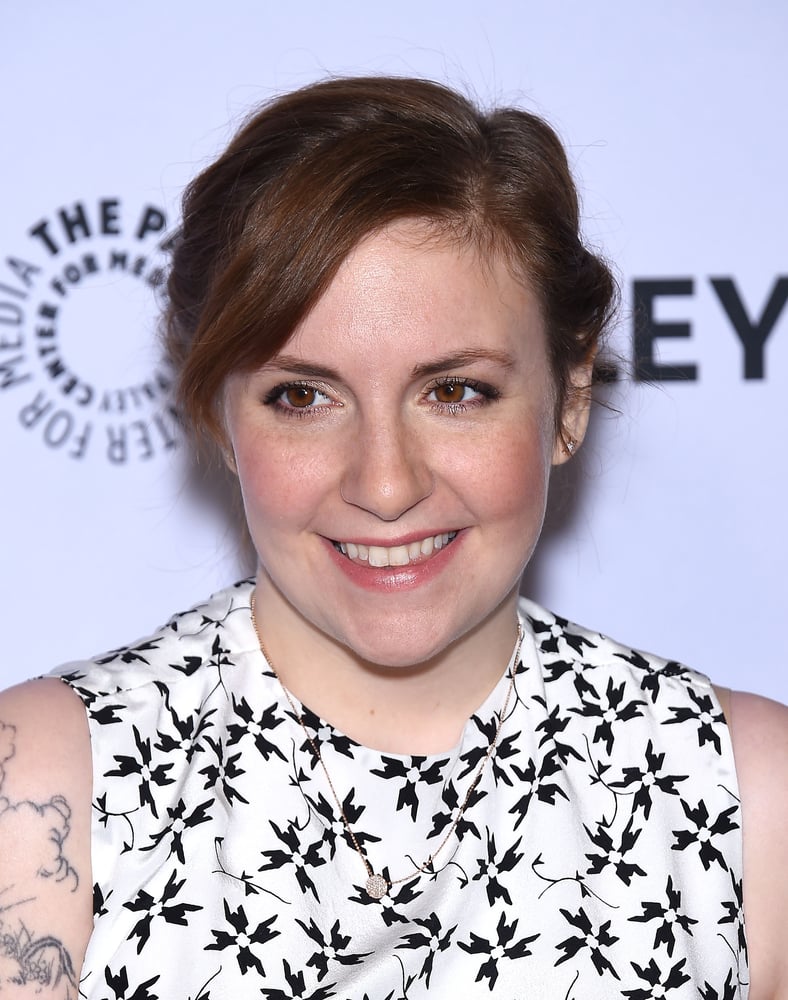 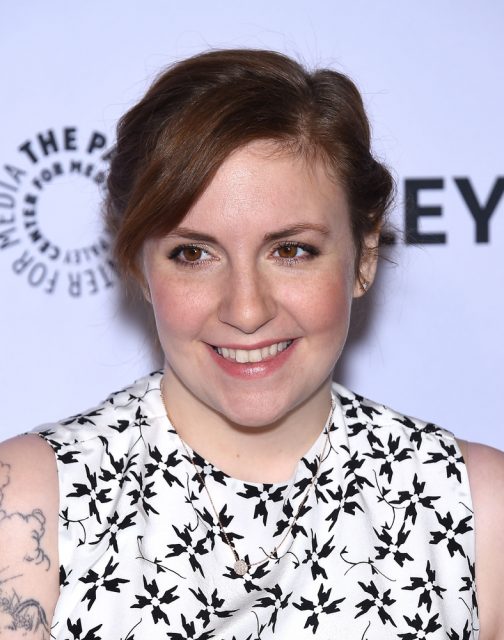 Lena Dunham arrives at the PaleyFest 2015 on March 8 in Hollywood.

I'm referring to Lena Dunham's piece in The New Yorker, in which she listed a number of statements and challenged readers to guess whether she was describing her dog -- or her Jewish boyfriend.

The piece by the star of HBO’s "Girls" has already generated its share of official protests, especially that of Abraham Foxman of the Anti-Defamation League. Comparing a Jewish boyfriend -- or any Jew, for that matter -- to a dog, admittedly, pushes some historical buttons (as in "No Jews or dogs allowed").

I have a fairly robust, even outrageous sense of humor. I even find some Jewish stereotypes funny (for example, ask me about my mechanical skills).

I now regret my earlier laughter.

Remember JAP jokes, about spoiled, materialistic Jewish women? They were a form of misogyny, transference of Jewish stereotypes onto women -- "Shylock in drag."

Is it any better to laugh at Jewish men, and to assign them a whole list of stereotypes -- maternally focused, pampered, cheap and hairy (!). I know, I know: We Jewish men should "man up" and take it -- just as our women took it for so long.

But there's something else going on here.

Question: Why did Lena's boyfriend have to be Jewish? Would the jokes have worked if, say, Lena were describing her black boyfriend?

Here is what Lena (who describes herself as a "cultural Jew") doesn't quite understand.

Things are now a little different. In the words of Passover, the 11th plague is upon us as a new virus of anti-Semitism takes hold in Europe and on college campuses.

It's fair game to hate Jews. And it's also fair game to laugh at them -- and as anyone knows, laughing at and laughing with are two different things.

In fact, Jews are the only people that you're allowed to laugh at.

Let me tell you about the Jewish song "Mah Yafit."  Polish Jews used to sing "Mah Yafit" ("how beautiful") at the Sabbath table. It was based on a medieval Hebrew text, written by Rabbi Mordecai bar Yitzchak Chazak in 13th-century Provence.

But no one sings that song anymore. In fact, the song has so thoroughly disappeared from the Jewish hit list that there's significant controversy over what it actually sounded like (though various Jewish ethnomusicologists have some ideas).

Why did this tune disappear from the sacred Jewish repertoire? Apparently, Polish gentiles thought that the melody was exotic, quaint and even funny. When Polish lords wanted to entertain themselves, they would summon "their Jews" to the estate for a command performance of "Mah Yafit."

Then they would coerce the Jews into turning the song into a travesty, complete with grotesque dancing and extravagant hand gestures. They would force the Jews to ridicule themselves.

In time, this kind of entertainment became popular. It inspired a class of professional Jewish comedians. They would entertain the public with grotesque Jewish caricatures, complete with monologues and skits in thick mock Polish-Jewish accents, always embellished with a song-and-dance version of "Mah Yafit." Thus, the term "mahyafasnik" was born -- a Jew who willingly debased himself before gentiles.

This was the Jewish version of the minstrel show.

Or, as someone put it, Uncle Thomashefsky.

Jews laughing at themselves, and at Judaism, is an old and even venerable tradition.

Woody Allen, Mel Brooks (c'mon -- "Springtime For Hitler"?), Philip Roth, the late Lenny Bruce, Sarah Silverman, Jackie Mason, the late Joan Rivers, Jerry Seinfeld, Larry David -- all have been accused, at one time or another, of poking fun at Judaism and even being "self-hating Jews."

The heyday of Jewish comedians coincided with a sense that the Jews had, in fact, arrived. Jews felt safe.

But this new wave of anti-Semitism has left Jewish nerves raw and frayed. Call us tribal, if you want -- but there is something unnerving about seeing all of those silly Jewish stereotypes on display in the venerable pages of The New Yorker.

Let us hope that the Jewish sense of humor doesn't wind up becoming collateral damage in our current war against anti-Semitism.