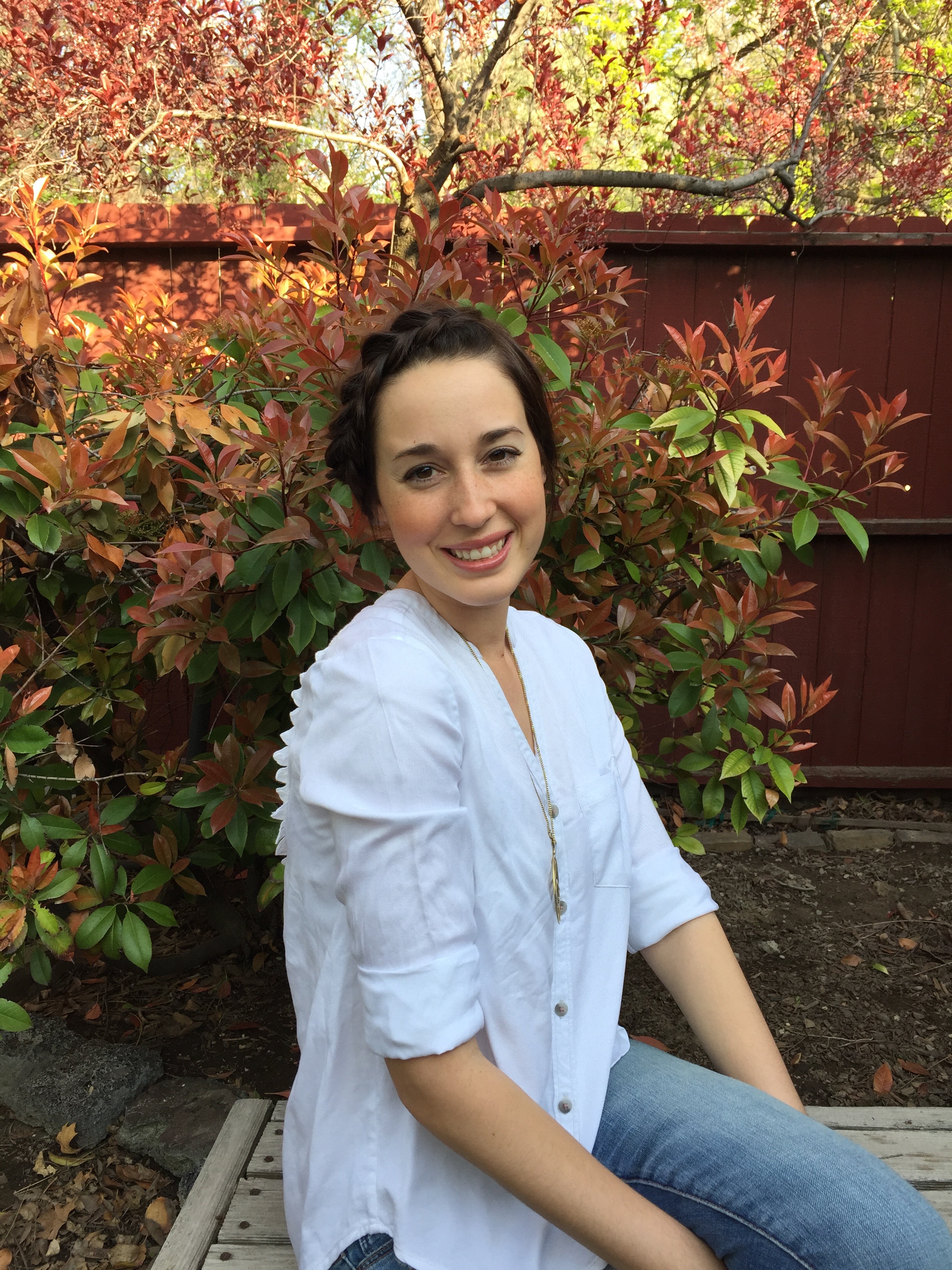 Today's guest blogger, an adjunct professor at BYU, tells of her frustration at not "knowing" that the Mormon Church was true. It was a long time before she realized that this absence of knowledge had left her something far more precious in its stead: faith. -- JKR 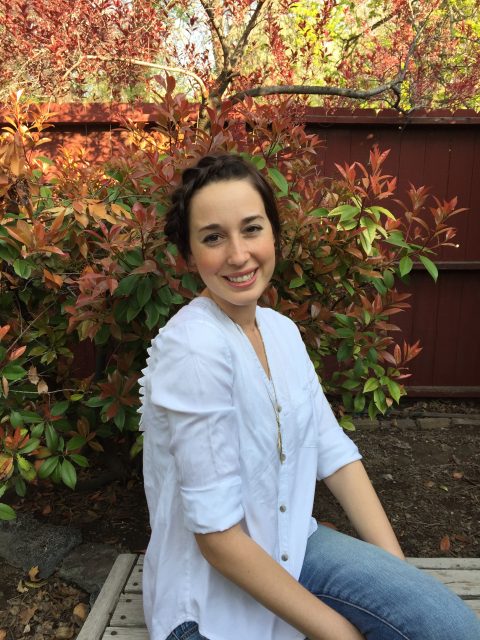 Mormon testimonies are often communicated with the phrase, “I know.”

I can distinctly remember sitting in testimony meeting when I was a young Beehive when the thought crossed my mind, “When will I know the Church is true?” Through high school, college, and even the first several years of my marriage, I sought after this knowledge. Unfortunately, after doing all of the right things for years, I became increasingly frustrated that I still didn’t know that the Church was true, and eventually, I found myself in the midst of a painful faith crisis.

Exhausted from having my questions met with more questions, I began to find the demands of being an “active” Mormon too much for something that only might be true. I felt that if I couldn’t know for certain it was true, then I didn’t want to sacrifice my Sundays, 10% of my income, and so much of my time. It wasn’t until recently that I reconciled these feelings when I realized my quest for knowledge was stunting my spiritual growth because I was overlooking the central principle of religious testimony: faith.

When I started searching for faith rather than knowledge, I learned something important: We were never supposed to know, and we are not expected to know. As Christ said himself, “blessed are they that have not seen, and yet have believed” (John 20:29).

In fact, if we did have a pure knowledge of God, His son, His laws, and the purpose of our lives in general, God’s plan could not be what we believe it to be. Our agency would be limited, and we would be unable to learn from our experiences, grow, and progress. If I knew for certain – “beyond a shadow of a doubt” – God’s nature and his requirements, choosing the path of discipleship would hardly be a choice, and I’m sure I would have no trouble being obedient.

But that’s what I wanted while walking on the dead-end path of seeking knowledge. I wanted to know my obedience mattered. In retrospect, I realize the irony in my desire: if I did know, my obedience wouldn’t matter. My actions wouldn’t require thought, sacrifice, work, or faith on my part. There would be no test. My understanding of God would remain stagnant, and as a result, my spirit would remain stagnant, too.

When we exercise faith in something uncertain, on the other hand, we are forced to make choices and interpret our experiences, enabling us to learn and change. If we knew for certain who and when we should marry, what career path we should follow, why we were given this or that trial, or what church is true, our mortal lives would be meaningless to us. We could not have agency, learn, or progress.

Uncertainty, then, must be a key component to the human experience and to God’s plan. As I’ve continued to develop my own belief through my ever-shifting and ever-growing understanding of God, I have come to appreciate uncertainty because it permits us to learn, to improve ourselves, and to become eternally better than we are today. As Elder Uchtdorf reminded us in General Conference a couple weeks ago, Heavenly Father has higher aspirations for us than salvation from our sins and shortcomings: “His aim is much higher: He wants His sons and daughters to become like Him.”

In a BYU devotional given in 2009, Elder Holland talked about the essentialness of becoming. He talked about Lot’s wife who was turned into a pillar of salt for looking back when leaving Sodom and Gomorrah shortly before its destruction. Elder Holland explains that her sin was more than looking back – she longed to go back, lacking faith in the future. She did not have faith in what was to come or in what she could become, and profoundly symbolic for us, her mortal progression ended because of her lack of faith.

Like Lot’s wife, we don’t know what our futures hold, but we should not despair over the uncertainties of this life as it is the absence of pure knowledge that allows us to learn and change. And as Elder Holland reminds us, it is our faith in Christ that enables us to look to the future with hope and to become what our Heavenly Father knows we can become.

As Mormons, our testimonies should embrace and celebrate faith. On May 3, the next fast and testimony meeting, I suggest that we all ponder faith’s role in God’s plan and celebrate the power of faith in our own lives by not shying away from the phrase, “I believe.”

Brighton Capua is an adjunct professor in the writing department at Brigham Young University.