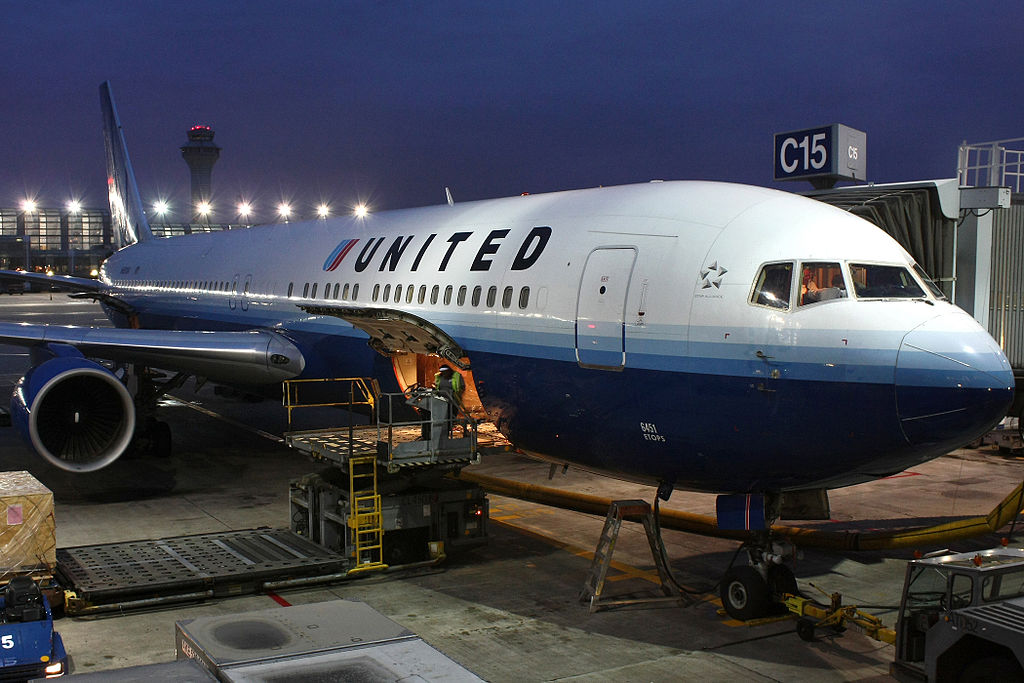 A United Airlines plane gets loaded in Chicago.
June 4, 2015
Reuters

A United Airlines plane gets loaded in Chicago.

NEW YORK (Reuters)  United Airlines apologized on Wednesday (June 4)  to a Muslim chaplain who said she was denied an unopened can of soda on an affiliated U.S. domestic flight by an attendant who said it could be used as a weapon.

United launched an investigation after Northwestern University associate chaplain Tahera Ahmad complained about the incident last week aboard a flight from Chicago to Washington that was operated by Shuttle America for United.

When she complained, Ahmad said, other passengers on the flight directed anti-Islamic comments at her.

Bob Birge, a spokesman for Republic Airways Holdings, which operated the Shuttle America flight on behalf of United, has said the airline's beverage policy does not prohibit serving unopened cans to passengers.

"While United did not operate the flight, Ms. Ahmad was our customer and we apologize to her for what occurred on the flight," United Airlines said in a statement on Twitter.

"After investigating this matter, United has ensured that the flight attendant, a Shuttle America employee, will no longer serve United customers."

Ahmad's description of the incident touched off a social media firestorm, including a Twitter campaign at #UnitedforTahera, which garnered global support and a call by many to boycott the airline.

Ahmad did not immediately respond to a request for comment on Wednesday.

September 3, 2020
Related Posts
By Adelle M. Banks
Army makes history promoting Black woman chaplain to colonel
By William Kole
Campaign brewing to get Hindu god Brahma off popular beer
By Caitlin Yoshiko Kandil
'I have to find the Mecca of my heart': Muslims grieve as hajj is drastically limited
By Omer Bajwa
The Best Ramadan Ever? Lockdown makes space for spiritual growth
By Hind Makki
Coronavirus restrictions on mosques bring women to the fore