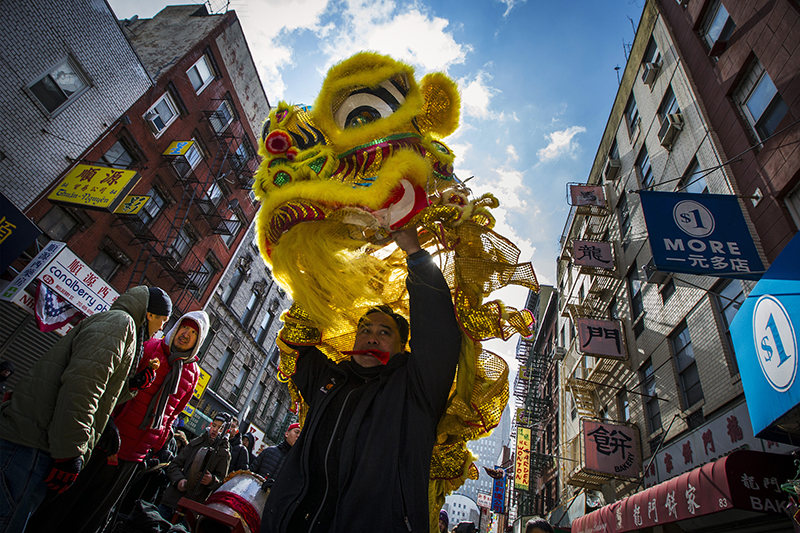 The move came after de Blasio in March declared school holidays on the most-observed holidays in Islam, Eid al-Fitr and Eid al-Adha.

De Blasio, making good on a promise made during his 2013 mayoral campaign, said students will also have a day off on the Lunar New Year, an Asian holiday that next takes place on Feb. 8, 2016.

“We pledged to families we would keep working until we made Lunar New Year an official school holiday, and today we are keeping that promise,” de Blasio said. The city’s Department of Education had been working on the logistics of adding another holiday while maintaining the legally mandated 180 days of instruction. The problem was solved by merging two half days that previously did not count toward the total into a single full day that can be tallied.

After San Francisco, New York is the second major urban school district to add the Lunar New Year to the official school calendar.

“This holiday is not about kids just getting a day off from school,” said Assemblyman Ron Kim of the New York City borough of Queens, who sponsored the bill.

“It’s about the City of New York telling hundreds of thousands of Asian Americans that their culture and heritage is part of the American fabric,” he said.

Kim said recognizing the holiday is one way of pushing back against feelings of isolation and marginalization felt by the Asian-American community.

“The next wave of youth and children can grow up recognizing that Asian culture is part of the mainstream American culture,” he said.