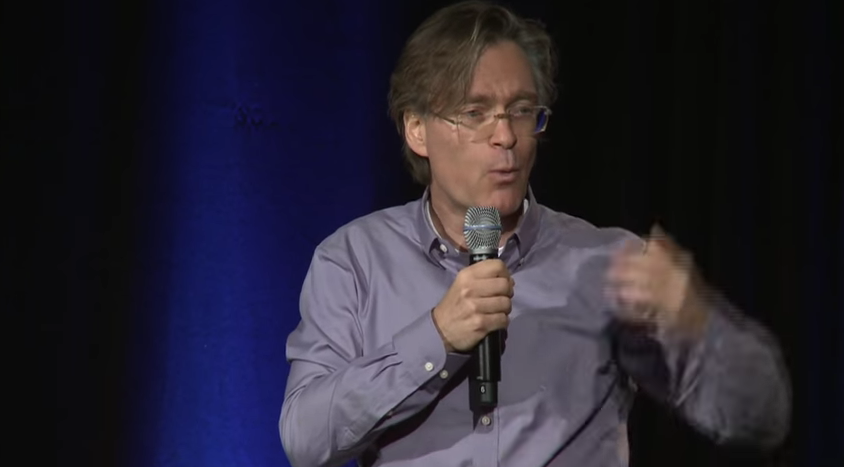 (RNS) The number of rabbis and other Jewish leaders who have signed a petition calling on Whole Foods Market to cut ties with a disgraced former rabbi has doubled in the last week to more than 2,400.

“Marc Gafni has left a trail of pain, suffering, and trauma amongst the people and congregations who were unfortunate to have trusted him,” reads the petition addressed to the high-end supermarket, and several other organizations and individuals that have supported Gafni. It began circulating after a Dec. 25 New York Times story that details accusations against Gafni but also his rising popularity as a New Age teacher.

Several women in the U.S. and Israel have accused Gafni, 55, of sexual assault. One woman said she was 13 at the time. He has not been charged in this or other cases and has denied he was abusive.

Whole Foods co-CEO John Mackey co-chairs the executive board of Gafni’s Center for Integral Wisdom, which describes itself as a think tank that aims to transform the world through “outrageous love.”

Although the allegations against Gafni date back years, the Times story has put him back in the spotlight. Last week, the Whole Foods corporate website updated and reposted an April blog post of Mackey's in which he states that his relationship to Gafni is personal and "does not represent an endorsement or support for either Mr. Gafni or the Center for Integral Wisdom by Whole Foods Market."

"With that said," Mackey continues, "I have decided to remove [from the Whole Foods website] the video interviews I participated in with Mr. Gafni, and am doing so to be consistent with the position that this is indeed strictly a personal relationship. All of them can still be found on the Center for Integral Wisdom site."

Born in Pittsfield, Mass., and raised in Ohio and New York City in the Orthodox stream of Judaism, Gafni was ordained as a rabbi by both the Orthodox and Jewish Renewal movements, but both have rescinded his ordinations.

Gafni once apologized in an online letter for “grave mistakes” but later said he regretted that apology.

The Change.org petition -- “Stop Marc Gafni from Abusing Again” -- is signed by rabbis from every major stream of Judaism, from the traditional to the progressive.

“We share this statement in order to prevent future harm to those who may be exposed to him, and as a protest against any individuals, organizations, or institutions that support or endorse him as a teacher or leader,” the petition reads. “Complicity in giving Gafni a platform is a violation of our tradition’s highest ethical and moral standards.”

The petition is also addressed to the website of the Esalen Institute, a popular California retreat center at which Gafni is scheduled to speak in February.