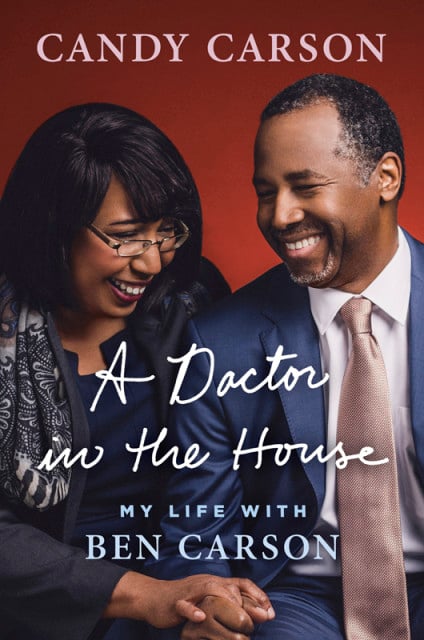 “A Doctor in the House: My Life with Ben Carson,” written by Candy Carson. Book cover photo courtesy of Penguin Random House *Editors: This photo is not available for republication.

(RNS) Candy Carson, GOP presidential candidate Ben Carson’s wife of 40 years, has written “A Doctor in the House: My Life with Ben Carson,”  in which she relates how faith has undergirded the couple’s relationship.

Born Lacena Rustin and later nicknamed “Candy” for her love of sweets, the former real estate agent talked with RNS about her faith journey as her husband ventures into U.S. politics.

Q: You write that running for public office wasn’t on your husband’s bucket list and “certainly” wasn’t on yours. Do you still believe, as you wrote, that God is opening doors for your husband to run for president — even after the major shake-up of his staff?

A: Yes. Things aren’t working quite as they should, and with any business or almost anything there’s growing pains so you need to tweak it. So with the restructuring, some of the people didn’t want to stay so they tendered their resignation.

Q: But you still see this as God opening doors and the race continues?

A: Oh my gosh, yes. I just heard that we had quite a surge in donations this weekend because of the switch-out. That’s God. That’s the way he works. Candy Carson, left, and Ben Carson at the piano in the late 1980s. Photo courtesy of the Carson family *Editors: This photo is not available for republication.

Q: You grew up in a strict household with good grades expected and regular churchgoing. What was your denominational affiliation and what do you recall of your early religious life? 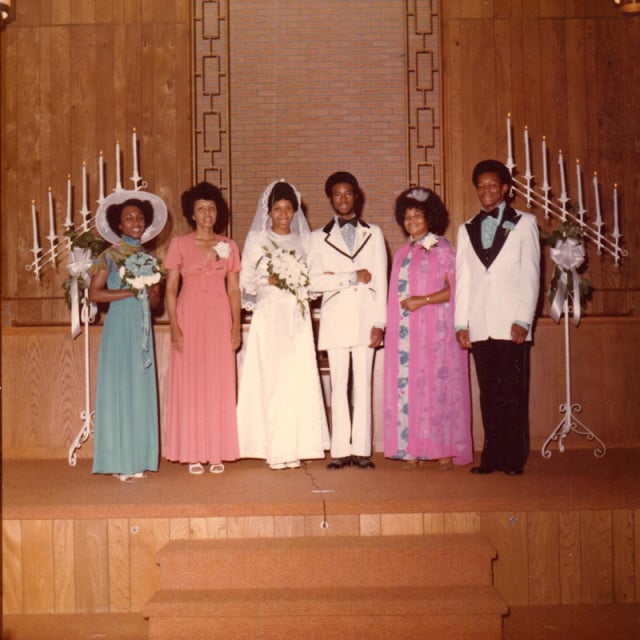 Candy and Ben Carson, center, were married in 1975. Photo courtesy of the Carson family *Editors: This photo is not available for republication.

A: I was Episcopal. Going to church, my mom was the organist and she required that all of us learn piano and at least one other instrument. My sister and I learned organ, too. Sometimes she would have us play on her behalf and she could take a little break.

Q: Do you think you would be Seventh-day Adventist if you had not met Ben Carson, who invited you to an Adventist church near Yale?

A: I don’t know, but God works those things out. He puts people in your life to affect you in certain ways. It just so happened that he and his (Yale) roommate were wonderful young men. I started attending church and as a result of their inviting me to do the (organ) audition and then when I didn’t do well on that they invited me to join the choir. And the rest is history.

Q: People at your Baltimore Adventist church didn’t believe that your husband was the first neurosurgery resident to train at Johns Hopkins. How would you describe the church and how did you convince them?

A: They couldn’t believe that there was a black one there. It raised some eyebrows that I was coming there by myself all the time and I would say, “Oh yeah, I’m sorry my husband couldn’t come this week because he’s busy at the hospital.” Why should they believe me? They don’t know me. The minister finally took it upon himself to visit the hospital and found Ben there. 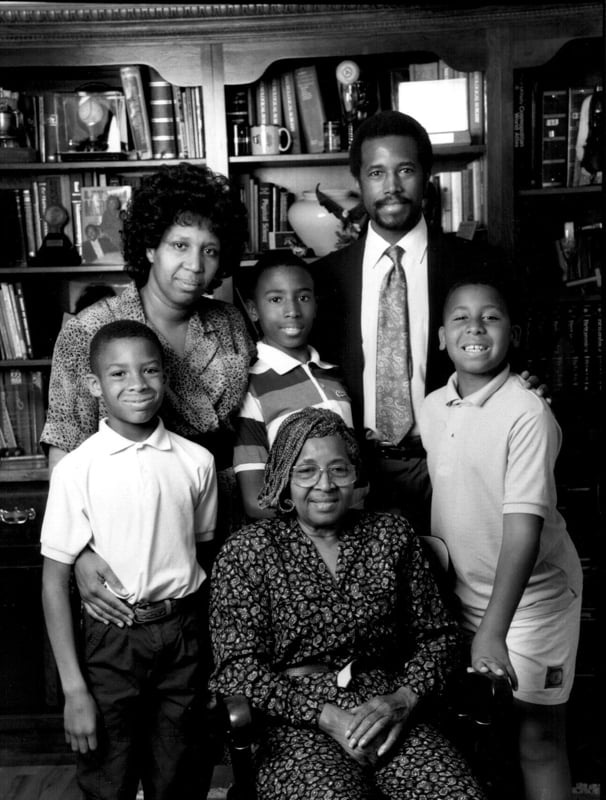 READ: Ben Carson: Muslims unfit to be US president

Q: Your husband has made remarks critiquing political correctness, and has been criticized for saying he wouldn’t support a Muslim as president. Do you share those sentiments or is there a point of disagreement between the two of you?

A: That really should be clarified because he was talking about, in general, anyone who puts anything ahead of our Constitution, whether it’s part of their religion or some other principle, value. That person he would not support for president because the president is someone who needs to uphold the Constitution above everything else. Now Muslims are included in that if they decide that they will put Islam above the Constitution. He himself would not support that person and I can understand that and agree with it because if they’re putting that above the Constitution then they are not of, by and for the people as you’re supposed to be as the president.

Q: What don’t people know about your husband that they should know?

A: He is a person of strength even though people figure because he’s soft-spoken that maybe he doesn’t have any strength. But he says the best way to judge strength is by accomplishment. He was the first one to operate on a baby in the womb. He is also the only one of the candidates that has 67 honorary degrees. He also got the highest honor in the land, the (Presidential) Medal of Freedom. That doesn’t happen to people who are weak. Candy and Ben Carson, center right, surrounded by their family. Photo courtesy of the Carson family *Editors: This photo is not available for republication.

A: I don’t like to try to figure God out that way. He has enough surprises for us as it is.