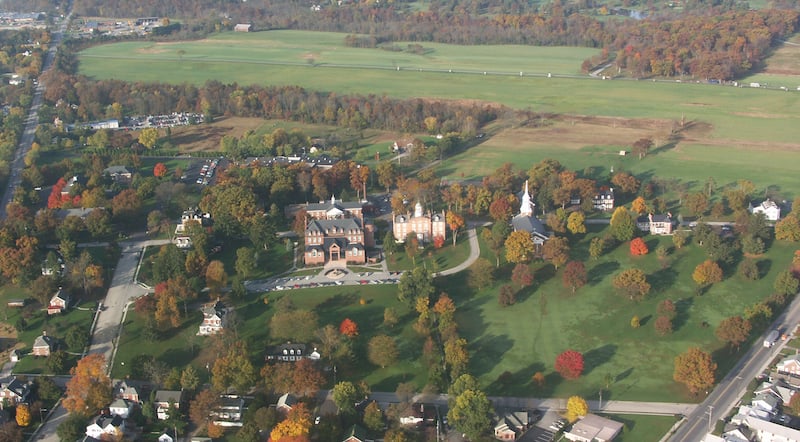 (RNS) Two Lutheran seminaries in Pennsylvania are planning to close and launch together a new school of theology in 2017 with hopes of slashing costs and reversing years of declining enrollments.

David Lose, president of the Philadelphia seminary, said the move would create opportunities for redesigning everything from faculty and curriculum to calendars and relationships with donors.

The board votes came quickly after a recommendation from a joint task force, which held its first and only meeting last month.

Gettysburg was projecting yearly deficits above $200,000 and could not keep eliminating faculty positions by attrition, according to board chair James Lakso.

“We have too many people and too much physical capacity to be viable and sustainable in the long term,” Lakso said.

Combining into one institution, distributed across two locations at Gettysburg and Philadelphia, could solve the thorny problem of what to do with tenured faculty, whose salaries and benefits weigh heavily on each school’s budget.

The logic: if a school ceases to exist, then it’s no longer obligated to retain faculty members, even if they had tenure. A new school has flexibility to start over.

“Part of that flexibility would be exploring the possibility of having faculty who are both teachers and practitioners,” said Philadelphia board chair John Richter. “Is it possible to have practicing clergy or laity teaching stewardship, church administration or worship? There’s the possibility.”

Reducing the combined faculty size from about 30 to 15 or 18 at the new institution could achieve seven-figure savings. Some building space might be repurposed, and larger decisions about real estate holdings will be considered in years ahead, Lakso said.

The new plan comes as mainline Protestant seminaries take steps to weather financial storms caused by an average drop in enrollments of nearly 24 percent since 2005, according to the Association of Theological Schools. About 80 percent of the nation’s 100 mainline seminaries are likely to feel financial pressure and might consider revamping their models in years ahead, according to ATS Executive Director Daniel Aleshire.

Church leaders hope the new school can pass savings along to students and help motivate more to attend seminary.

Bishop Jim Dunlop of the ELCA’s Lower Susquehanna Synod says he needs as many as 15 graduates per year to fill pastorate vacancies, but last year there were only three. If the new school can shrink average student debt from more than $30,000 today to less than $15,000, then more might enroll and become the “first-call,” or first-job, pastors he needs.

“Some of our first-call pastors are under real financial strain,” Dunlop said. “I’m hopeful and excited that we’re open to new possibilities. This is a way forward in that.” 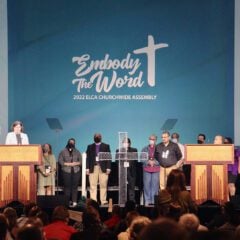 News
ELCA apologizes to Latino congregation whose pastor was removed on sacred day
Follow us on Facebook!
Submit your photos to RNS