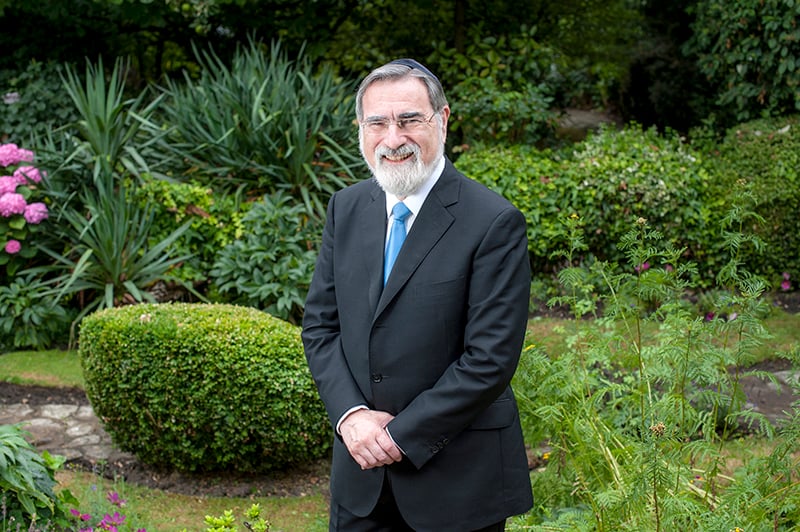 Lord Jonathan Sacks, England’s former chief rabbi and a prominent leader in efforts to promote interfaith understanding among people of all faiths, has won the 2016 Templeton Prize. Photo courtesy of Blake-Ezra Photography

(RNS) Lord Jonathan Sacks, Britain’s former chief rabbi and a prominent leader in efforts to promote interfaith understanding among people of all faiths, has won the 2016 Templeton Prize.

Sacks’ vision of a better world and his “future-mindedness” were key reasons he was chosen for the honor, said Jennifer Simpson, who heads the John Templeton Foundation Board of Trustees.

“After 9/11, Rabbi Sacks saw the need for a response to the challenge posed by radicalization and extremism and he did so with dignity and grace,” she said in a statement announcing the award.

“He has always been ahead of his time and, thanks to his leadership, the world can look to the future with hope, something we are very much in need of right now,” she added. 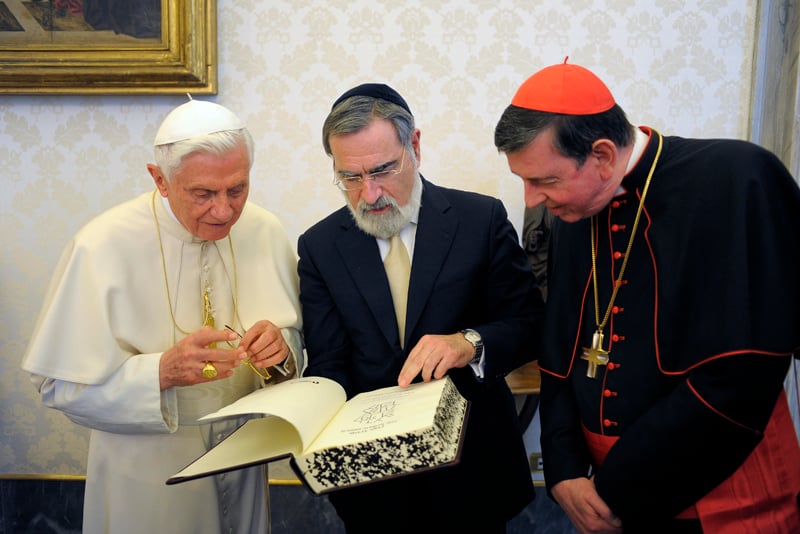 Pope Benedict XVI, left, receives a gift by Lord Jonathan Sacks, center, then chief rabbi of the United Hebrew Congregations of the Commonwealth, during a private audience at the Vatican on Dec. 12, 2011. Photo courtesy of REUTERS/Osservatore Romano
*Editors: This photo may only be republished with RNS-SACKS-TEMPLETON, originally transmitted on March 2, 2016.

Sacks, 67, served as Great Britain’s chief rabbi from 1991 to 2013 and was often praised for his work in revitalizing Jewish institutions. During his tenure, the John Templeton Foundation said, he “built a network of organizations that introduced a Jewish focus in areas including business, women’s issues and education, and urged British Jewry to turn outward to share the ethics of their faith with the broader community.”

At the same time, Sacks became a prominent public figure in advocating for religious institutions to turn away from extremism in an era of terrorism and violence.

In his most recent book, “Not in God’s Name: Confronting Religious Violence,” Sacks writes specifically of the need to counter extremism.

In an interview with RNS before the formal announcement in London, Sacks said he was humbled by the award and viewed it as evidence the issues he was raising, alongside others, were gaining a larger hearing.

“It’s a sign that the kind of work I and others are doing is resonating,” he said.

Sacks said he was particularly proud of his work developing close relations with Muslim groups in Great Britain, saying he often stressed how much Judaism owes Islam for its intellectual traditions, particularly during the Middle Ages. “I have found a warm and sympathetic reception in the Muslim community,” he said.

Despite such comity, Sacks acknowledged serious problems in the world today. He said he has been shocked and dismayed by the rise of anti-Semitism in Europe, calling it “the most horrific thing in my life,” adding “the hate that begins with Jews never ends with Jews.”

When things go wrong with a nation, he said, societies can either ask “What did we do wrong?” or say “Who did this to us?” Historically, he said, Jews have borne the brunt of blame when nations fixate on the latter.

READ: 5 things to watch when the Supreme Court hears its biggest abortion case in 25 years (COMMENTARY)

The future hope for various religious traditions, he said, is in supporting and engendering the talents of young leaders of all faiths “who are willing to take a risk for peace.”

“We need leaders to stand up and say, ‘God does not want this.’” 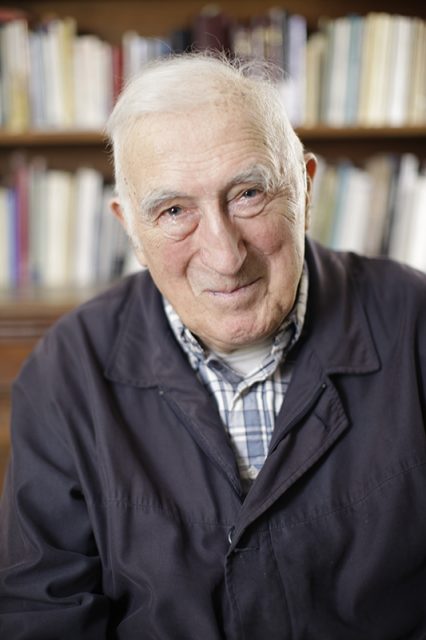 Sacks said the $1.5 million prize money would help him in that quest. “This wonderful prize will deepen, extend and intensify those efforts,” he said.

Long called the most prestigious prize in the field of religion, the Templeton Prize is one of the world’s largest annual awards given to an individual. The prize honors a living person “who has made exceptional contributions to affirming life’s spiritual dimension, whether through insight, discovery, or practical works,” said the John Templeton Foundation, which is based in West Conshohocken, Pa.

Sacks joins the distinguished company of other Templeton winners, including Mother Teresa, the Rev. Billy Graham, the Dalai Lama and Desmond Tutu. (All but Graham were also Nobel Prize laureates.)

READ: Wheaton professor who left college over ‘same God’ flap: ‘I would do it again’

Last year’s Templeton Prize winner was Jean Vanier, a lay Catholic, prominent advocate for people with developmental disabilities and creator of an international network of residential communities championing the rights of residents.

Investor and philanthropist Sir John Templeton created the prize in 1973.

Rabbi Sacks will be formally awarded the Templeton honor at a May 26 ceremony in London. Sacks’ other honors include honorary doctorates from the University of Cambridge and a number of universities in Israel. In 2009, he was made a Life Peer in the British House of Lords as Baron Sacks of Aldgate in the City of London.

(Chris Herlinger is an RNS correspondent)