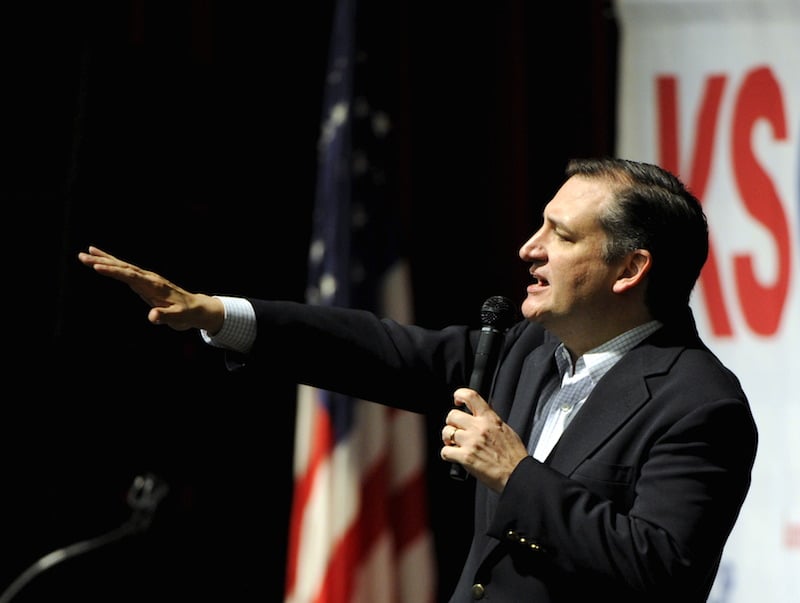 WASHINGTON (RNS) Muslim groups say Sen. Ted Cruz and his Capitol Hill staff refused to see them during an annual lobbying day in which hundreds of Muslim constituents met with their senators and representatives.

On Monday (April 18), while Cruz was in New York, campaigning in advance of Tuesday's presidential primaries in that state, a group of 14 Muslim Texans marking "National Muslim Advocacy Day" went to the candidate's Washington office.

The group knew the senator was out of town, said U.S. Council of Muslim Organizations Secretary General Oussama Jammal, but would have been happy to meet with a member of his staff. They were refused, he said, and had for weeks tried to set up a meeting.

"We are quite disappointed to see a presidential candidate refuse to meet with constituents from his own state," Jammal said. "This is a sad day for America."

He said Cruz, who has offended Muslims with his call for surveillance of Muslim neighborhoods, could have used the opportunity to show that he can represent all Americans.

More than 300 Muslim-Americans met with one-third of U.S. House members and nearly half of all senators for the lobbying event, according to the USCMO, which organized it.

Sen. Cruz's press office did not respond immediately to questions about the USCMO's charge. The advocacy group planned a press conference on the matter Monday evening.

The USMCO said its delegates talked to members of Congress about Islamophobia, concerns over the federal Countering Violence Extremism program, promoting access to healthy food in impoverished areas and other planks in the group's domestic agenda.