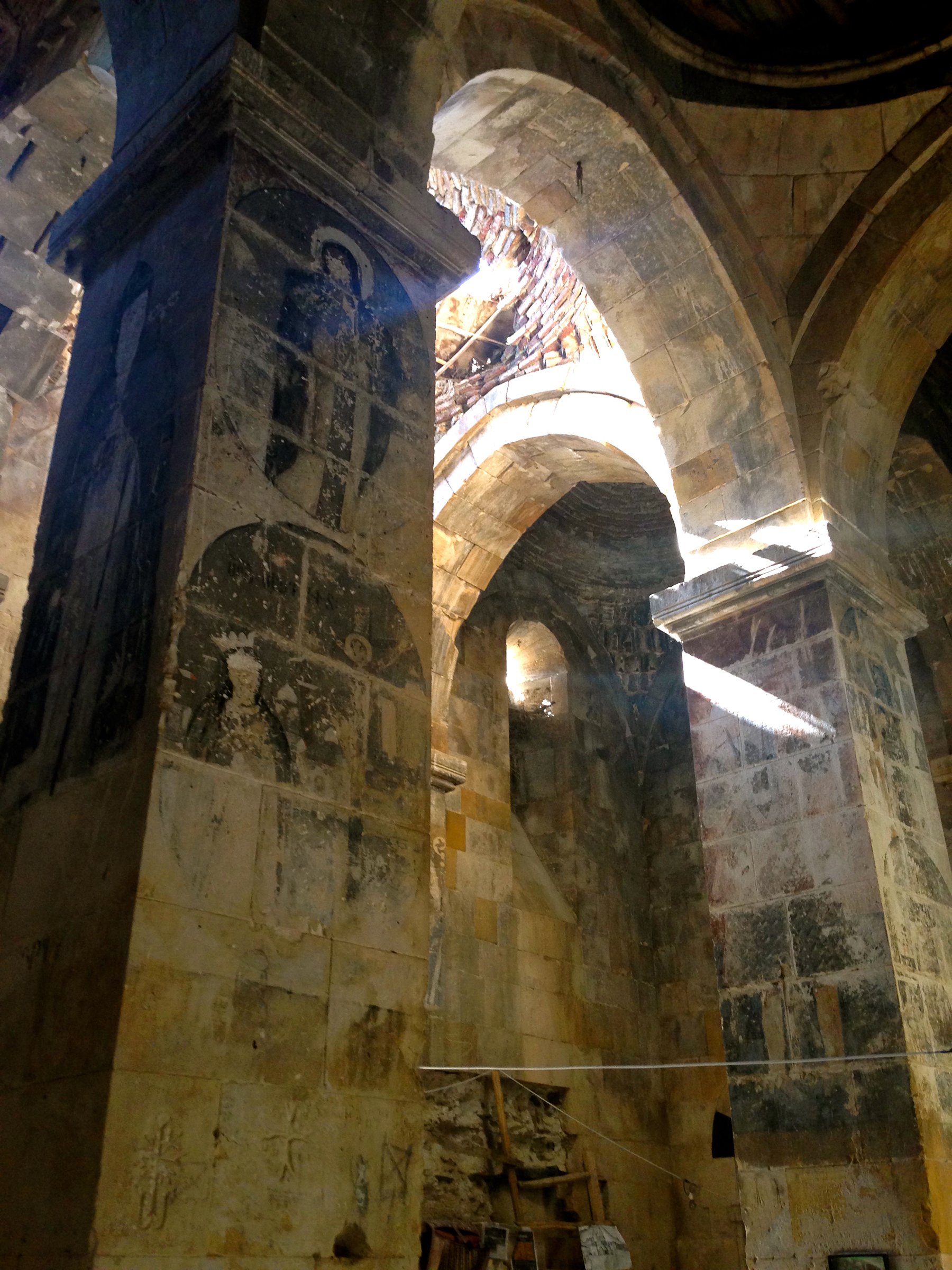 Yes, the Armenian genocide was, in fact, a genocide.

Those were the words of the Anti-Defamation League this past week.

The statement from ADL chief executive officer Jonathan Greenblatt was the ADL's strongest affirmation in support of Armenian advocates, who have long pushed for formal recognition of what they contend was a genocide perpetrated by Turkish forces.

Thank you, ADL (full disclosure: I am a former and proud employee of the ADL).

Why should Jews be talking about this?

Because it was a Polish Jewish lawyer and activist, Raphael Lemkin, who first used the term "genocide" to describe the Armenian catastrophe. Lemkin worked tirelessly to pass the Genocide Convention, and he worked himself into an early grave because of his feverish advocacy.

(Point of personal pride, as a Reform rabbi: Lemkin did his work at a desk that had been provided to him in the former headquarters of the Reform movement in New York City).

And second: Because when we look at the Armenians, we are looking in the mirror.

I cite our landless outposts of diaspora...

I cite our neighboring quarters in the walled Jerusalem,

our holy men in black,

our past in Scripture,

and our overlapping sacred sites.

I cite our reverence for family ties,

our Middle Eastern food, our enterprise,

our immigration histories, our ironic manner, our eccentric uncles.

Our clustering in cities, our cherishing of books, our vexed and aching homelands.

In the waning days of the Ottoman Empire, the Armenians were seen as a foreign element in Turkish society.

The Turkish army killed a million and a half Armenians. Sometimes, Turkish soldiers would forcibly convert Armenian children and young women to Islam.

Torture was particularly cruel; in his memoirs, the U.S. Ambassador Henry Morgenthau wrote that the Turks perfected new methods of inflicting agony. They even delved into the records of the Spanish Inquisition and adopted its methods.

So many Armenian bodies were dumped into the Euphrates that the mighty river changed its course for a hundred yards.

In 1915 alone, the New York Times published 145 articles about the Armenian genocide. Parents cajoled their children to be frugal with their food, "for there are starving children in Armenia."

The Armenians genocide (Meds Yeghern, “the Great Catastrophe”) was to become a model for the Nazis' program. Not only that it was done, but that people had forgotten that it was done.

"Who talks about the Armenians anymore?" laughed Hitler.

And the theological questions?

It turns out that Armenian thinkers and Jewish thinkers have been on the same dark and despairing page.

One day in 1915, in the small town of Kourd Belen, the Turks ordered eight hundred Armenian families to abandon their homes. The priest was Khoren Hampartsoomian, age 85. As he led his people from the village, neighboring Turks taunted the priest: "Good luck, old man. Whom are you going to bury today?"

The old priest replied: "God. God is dead, and we are rushing to his funeral."

Just as Elie Wiesel, writing in Night, recalled a child hanging from a gallows in a concentration camp, his small body too light to die immediately.

"Where is God?" cries a prisoner.

"Hanging on the gallows."

After the Shoah,  Jews cried:  "How could God do this to us, the children of the covenant?"

After the genocide, Armenian theologians cried:  "How could this have happened to us – we, the first nation to adopt Christianity as a state religion?"

After the Shoah, Jews cried: "We must have sinned. God has used the Nazis as a club against us."

Armenians cried: "God used the Turks as a club against us. We were a Christian nation, but we lived as atheists."

Why is it so significant that the ADL has now termed the Armenian disaster a genocide?

A flashback: several summers ago, I was in the Armenian Quarter of the walled Old City of Jerusalem. I went into the Armenian Museum -- a large section of which is devoted to the catastrophe.

An elderly docent showed me around. He spoke neither English nor Hebrew; I spoke no Armenian.

The only word that we had in common was "geenoceed" -- genocide.

Some Jews "hoard" genocide: "What happened to the Armenians (or the Cambodians, or the Rwandans) wasn't as bad as the Holocaust!'"

True, but that's an extremely high bar to set. Who could possibly compete?

But, if Jews do not "allow" the world to (carefully, sensitively, with appropriate nuance) compare the Holocaust to other genocides, then its relevance to the world will wither.

And when that happens, Jews would be inflicted by moral laryngitis.

We will lose our ability to speak truth to the world.

And that would be the final blow to both the Jewish people, and to Judaism itself.