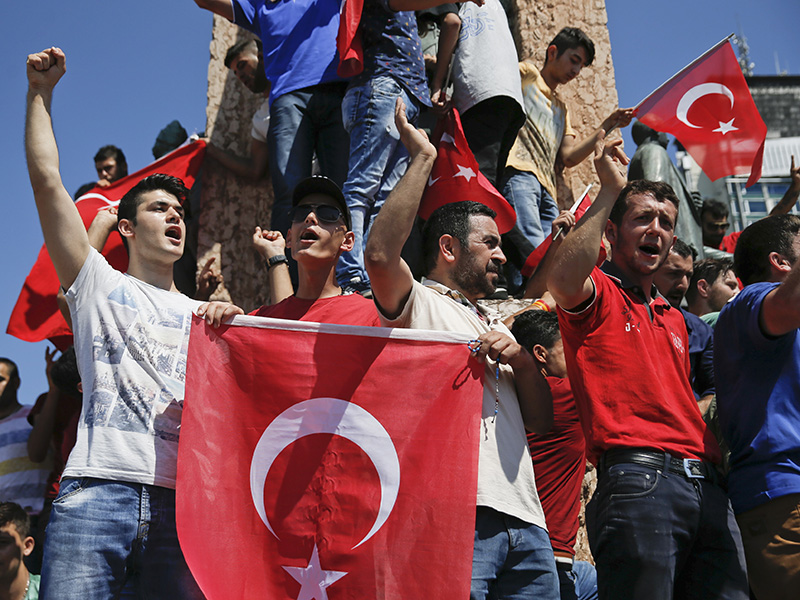 SAYLORSBURG, Pa. -- U.S.-based Islamic cleric Fethullah Gulen denied accusations he played a role in the attempted coup in Turkey and said he condemned "in the strongest terms" the attempt to topple the government.

Gulen told reporters on Saturday (July 16) through a translator in this Pennsylvania town where he resides, that the attempted overthrow may have been staged, and he urged the Turkish people not to view military intervention in a positive light.

"There is a slight chance, there is a possibility that it could be a staged coup," Gulen said. "It could be meant for court accusations and associations."

"It appears that they have no tolerance for any movement, any group, any organization that is not under their total control," he said.

Erdogan and the government have said that Gulen's followers in the military were responsible for the attempted take-over on Friday night and early Saturday morning.

The government accuses Gulen of trying to create a "parallel structure" in the police, judiciary, media and armed forces, aimed at taking over the state, a charge the cleric denies. 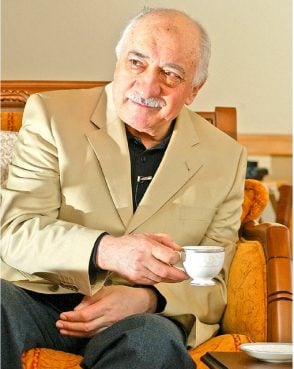 "I condemn, in the strongest terms, the attempted military coup in Turkey," Gulen said earlier in a statement.

"As someone who suffered under multiple military coups during the past five decades, it is especially insulting to be accused of having any link to such an attempt. I categorically deny such accusations."

The cleric has lived in self-imposed exile at a resort in this town in Pennsylvania's Pocono Mountains for years and reaches followers with online sermons.