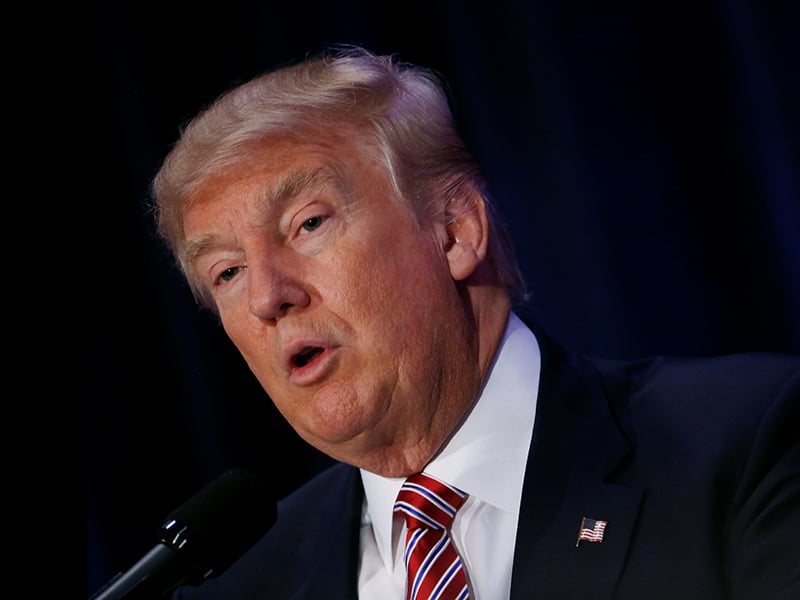 Today Donald Trump smacked a roomful of evangelical pastors in Orlando with this:

In other words, white evangelicals turned out and voted for Romney at rates equal to or greater than they did for the two previous GOP presidential candidates. Who knows if Trump knew he was making a false claim? Certainly he was fibbing for effect when he claimed not to "know why."

"I'm having a tremendous problem in Utah," he told the pastors. "Utah is a different place. Is anybody here from Utah? I didn’t think so." (Laughter) He knows perfectly well why evangelicals might not have voted for a Mormon. And he's sucking up to them by implying that the Mormons are against him. Honestly.