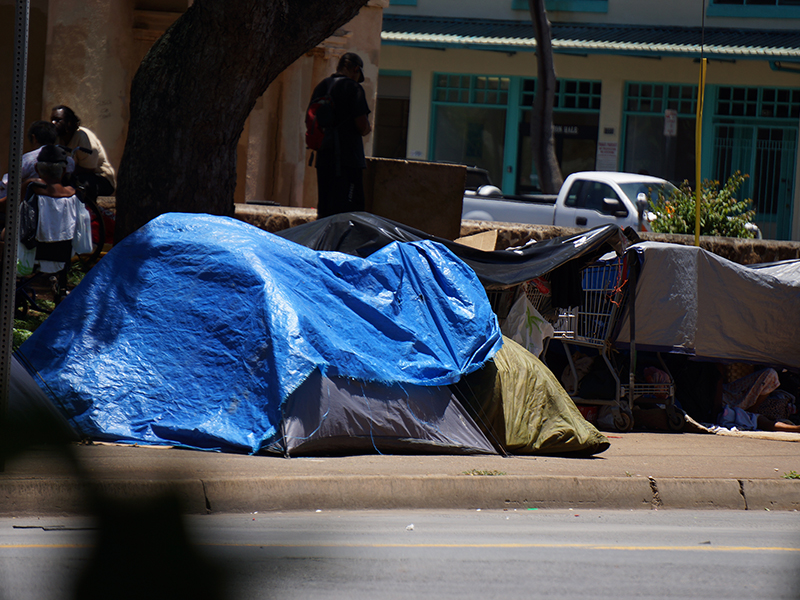 (RNS) Religious liberty has often been a thorn in the side of progressives, especially when it’s used by conservatives to defend everything from Christians-only clubs on campus to merchants who won’t serve gays.

But progressives are now leveraging the First Amendment principle as a vehicle to advance causes of their own. As they see it, social action is integral to living out their faith, and local ordinances can’t take away their rights.

In the name of religious freedom, activists are defying local resistance to their campaigns for social change. They’re pressing ahead, for instance, with plans to install solar panels over a local board’s objections in Massachusetts and to establish tent cities for the homeless in California and Michigan.

Their inspiration comes in part from the state of Washington, where 15 Seattle-area congregations have hosted tent cities on grounds that they’re following a religious imperative.

“There are civic organizations that would like to host, but it’s more complicated for them because the law specifically protects the right of religious organizations,” said Polly Trout, founder of Patacara Community Services, a nonprofit provider of services for Seattle tent cities. Even if a church owns no land, it can rent property for as little as $1 and host a tent city as a protected religious use, which Trout encourages faith communities to do.

In Massachusetts’ Middlesex Superior Court, a test case is unfolding. In June, the First Parish in Bedford, a Unitarian Universalist church, sued the Bedford Historic District Commission for allegedly violating its religious rights when the board denied a permit application to install solar panels atop the 1817 meetinghouse.

“The HDC erred when it refused to consider First Parish’s religious beliefs and the constitutional and statutory protections for the free exercise of religion,” the 25-page lawsuit says. The claim quotes a 2006 Unitarian Universalist Association statement urging the faithful to “instigate sustainable alternatives” to practices that fuel climate change.

And to serve the homeless, progressives are increasingly hanging their hopes on religious liberty.

Homelessness is growing in 16 states, according to the 2016 State of Homelessness in America. Where tent cities have sprung up, activists have pushed to follow Seattle’s model by making them official with designated terms and basic infrastructure, including defined perimeters, security and sanitation.

Such efforts have met stiff opposition from city councils and neighbors, who have cited safety and health concerns. But rather than give up, proponents are invoking their religious rights.

In Sacramento, a coalition of activists has set up tent cities six times since 2009 -- each established despite a city ordinance that bans camping for more than one night in any one location. No tent city has survived city efforts to disband them.

But now the coalition is teaming up with the Interfaith Council of Greater Sacramento, which has agreed to sponsor a tent city if a landowner will offer a parcel for that purpose. Involving ICGS would make the project a religious use, the activists believe, and protect it under the First Amendment.

“With all the other tent cities that we set up with civil disobedience, there was no religious entity as an umbrella,” said Sister Libby Fernandez, director of Sacramento Loaves & Fishes, a religious nonprofit that provides services for 600 homeless people a day. 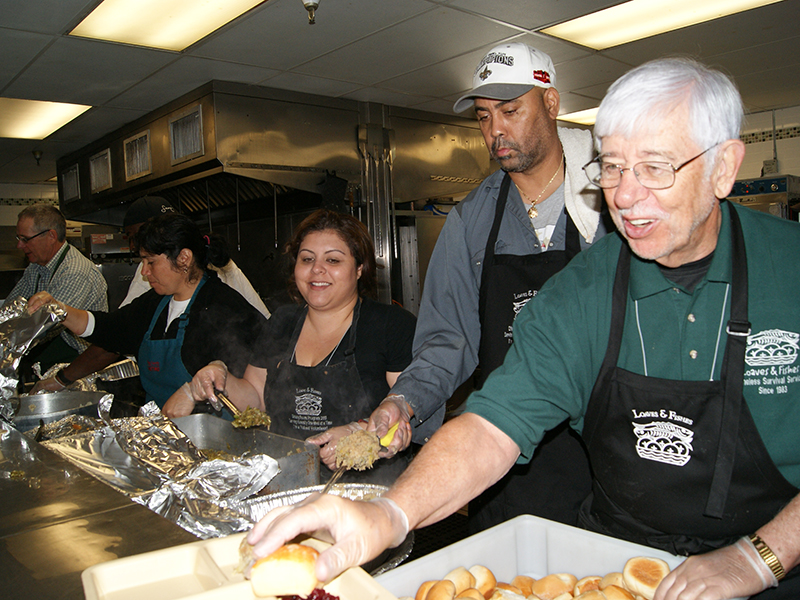 “That’s why we really want to shift, and that’s our next goal if we can find a parcel,” said Fernandez, a member of the Roman Catholic Sisters of Mercy. “The owner, along with some of the neighbors, would work with Interfaith to say: ‘This is a religious right to take care of our homeless people.’”

Progressive activists say the invocation of religious liberty is no panacea, nor is it a license to disregard the objections of neighbors affected by their projects. Addressing opponents' concerns remains essential for any cause to succeed, according to Fernandez.

But confidence in religious rights has helped keep initiatives alive despite entrenched opposition. Activists recall, for example, what happened in the 1990s when the city of Sacramento took steps to shut down Loaves & Fishes’ then-unpermitted weekend soup kitchen. The organization responded by changing its charter from secular to religious nonprofit. Immediately the city backed off, Fernandez said, thus allowing the weekend outreach to keep growing as a free exercise of religion.

In Ann Arbor, Mich., the secular nonprofit Mission A2 group has tried for four years to establish a small tent city or tiny-house community for homeless people, who currently camp illicitly in woods where they have no behavioral codes, sanitation or other facilities. Neighbors and city councilors have consistently opposed it.

Now the group owns a remote 3.5-acre parcel near Interstate 94 and is pursuing a City Council variance to circumvent the municipal camping ban. But if the council again says no, the group would be willing to lease or sell the land to a religious group that might have more latitude, according to Executive Director Lynn McLaughlin.

“If a faith community came to us and said, ‘You sell us that property and we’ll utilize the First Amendment right to put a tent community there,’ that would be fine,” McLaughlin said.

“We’re not so hung up on owning the property. We’d like the end result.”