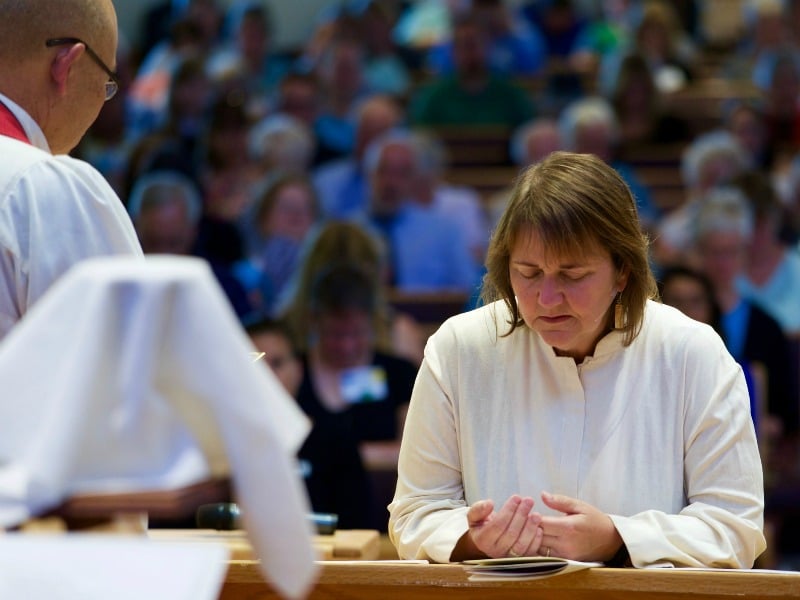 (RNS) Undoing the election of the first openly lesbian bishop in the United Methodist Church will be a primary goal when 1,500 Methodist evangelicals gather this week in Chicago to found a new renewal group, according to organizers.

At the inaugural meeting of the Wesleyan Covenant Association on Friday (Oct. 7), charter members will outline their expectations for a soon-to-be-appointed denominational commission to discuss the conflict over sexuality.

The United Methodist Church is hoping to prevent a schism in the wake of Bishop Karen Oliveto’s July election to lead the denomination’s Western Jurisdiction, which covers 11 states from Arizona to Alaska.

In Chicago, the WCA plans to send a pre-emptive message about what Methodist evangelicals in the United States, Africa and Asia will need to see in any proposal from the commission. 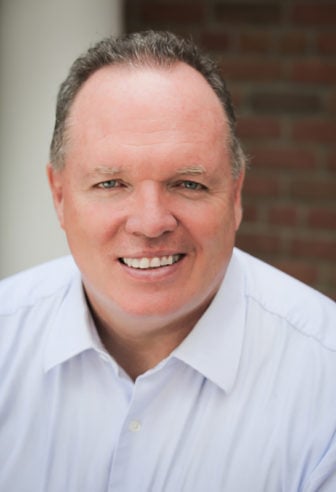 “A plan that requires traditionalists to compromise their principles and their understandings of Scripture, or that allows for varieties of beliefs and practices within the global communion of the church, isn’t acceptable to most evangelicals,” said Jeff Greenway, lead pastor of Reynoldsburg United Methodist Church in Ohio and a member of the WCA’s board of directors.

Activists want the commission to reaffirm the church’s ban on ordained leadership by “self-avowed practicing homosexuals.” Formal statements are already in the works.

“There are statements we’re making in regard to the acts of covenant-breaking that have accelerated the frequency and seriousness of the situation we’re in,” Greenway said. Such acts include “not only the election of Bishop Oliveto, but also the approval of four openly gay clergy in the New York Annual Conference” and similar steps taken elsewhere, he said.

The WCA will insist “that the commission proposes a plan that calls for accountability and integrity to our covenant and restores the good order of the church’s polity,” Greenway said.

Oliveto’s election has touched off a crisis in the 12.4 million-member United Methodist Church worldwide, where defiant clergy are refusing to abide by what they regard as unjust prohibitions.

More than 140 LGBT clergy came out in May, according to the Reconciling Ministries Network, a Methodist advocacy group. In addition, 820 Methodist clergy have pledged to officiate same-sex weddings even though church rules prohibit them.

Last May, the General Conference of the UMC declined to vote on proposals to revamp policies, deferring instead to the new commission to find a solution that can pass muster with progressives and conservatives alike. Among the possibilities: repeal policies regarding homosexuality, restructure the church to allow for varying practices or separate into different denominations.

On Wednesday, the Executive Committee of the UMC’s Council of Bishops said it had invited 29 individuals (eight bishops, 13 clergy and eight laity) to join the commission. Invitees were asked to respond within a couple of days. The commission is expected to begin its work later this fall.

The WCA intends to remain in the United Methodist Church, according to Greenway.

“It’s never been our intent to form the Wesleyan Covenant Association in order to form a new denomination,” he said.

(G. Jeffrey MacDonald is a correspondent based in Boston)