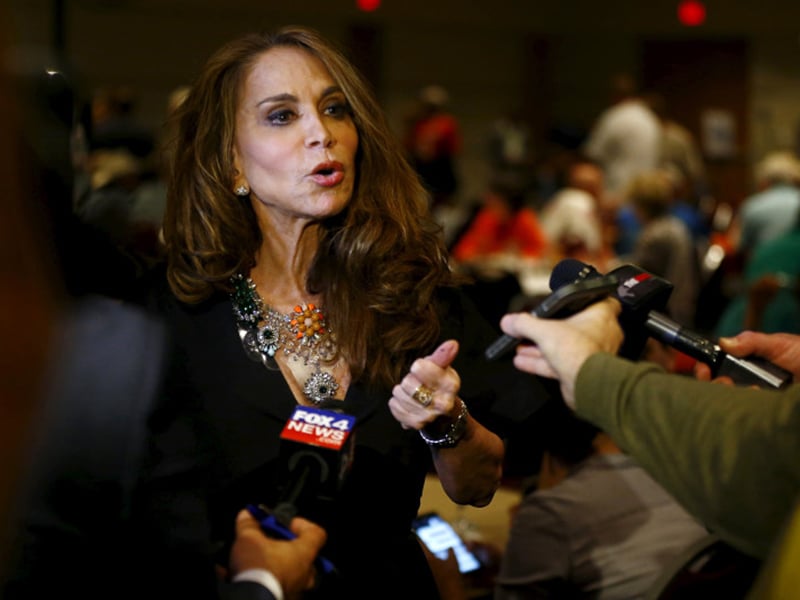 Political blogger Pamela Geller, American Freedom Defense Initiative’s Houston-based founder, speaks at the Muhammad Art Exhibit and Contest, which is sponsored by the American Freedom Defense Initiative, in Garland, Texas May 3, 2015. Two gunmen opened fire on Sunday at the art exhibit in Garland, Texas, that was organized by an anti-Islamic group and featured caricatures of the Prophet Mohammad and were themselves shot dead at the scene by police officers, city officials and police said. Photo by Mike Stone, courtesy of Reuters
November 8, 2016
Yonat Shimron 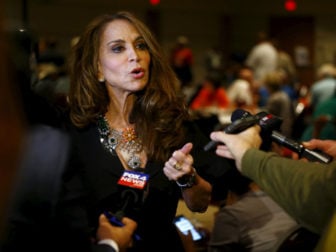 Political blogger Pamela Geller, American Freedom Defense Initiative’s Houston-based founder, speaks at the Muhammad Art Exhibit and Contest on May 3, 2015, in Garland, Texas. Two gunmen opened fire outside the exhibit, which was sponsored by Geller's organization and featured caricatures of the Prophet Muhammad. The gunmen were shot dead at the scene by police officers. Photo by Mike Stone, courtesy of Reuters

Some of the SPLC’s choices -- particularly of Ali, and of the British Muslim speaker and writer Maajid Nawaz -- have been controversial. And some of its language is dismissive and thoughtless, such as the use of the gendered word “shrill” to describe the American activist Pamela Geller.

But as a Jew who writes about culture and politics, I was struck by one little-remarked-upon detail of the report: Of the 15 people listed, at least four are Jewish. A fifth works for the Clarion Project, a sister organization of the Orthodox Jewish group Aish HaTorah.

This pattern is not simply an artifact of the SPLC’s methods. Jews around the world have disproportionately been targeted for violence by militants supposedly acting in the name of Islam, so this could be seen as a reaction to that. 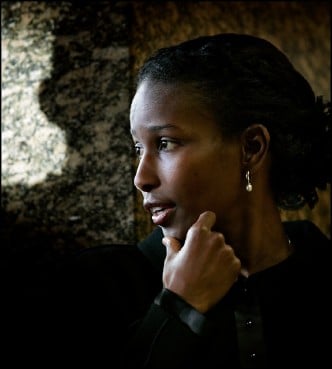 But what’s interesting is that in America at least, the surge in Islamophobia comes amid an upswelling of nativism that also gets expressed in the form of anti-Semitism.

This year has seen the ascent of an internet-savvy white supremacist strain called the alt-right. Islamophobia and public expressions of anti-Semitism have both reached levels that seem unprecedented in modern American politics.

And, uncomfortably for many Jews, including me, some of the key people driving that climate of hostility are Jewish.

Discrimination against minority religious groups this year has been a focus of growing concern. But how do you respond when it seems to be coming, in part, from members of your own community?

On the SPLC list, the most notable name is probably Geller, an influential pundit and blogger. As with a lot of Islamophobic rhetoric, her conspiracy-driven language about shadowy Muslim threats echoes anti-Semitic tropes. 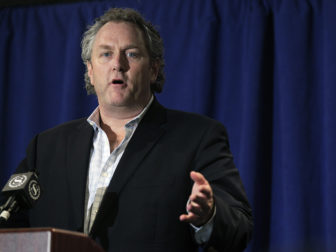 Another example is Breitbart News, which has emerged as a key forum for the alt-right. The site was founded by the late Andrew Breitbart, who was Jewish. When the site ran a headline earlier this year labeling an ideological opponent a “renegade Jew,” some commenters excused the tone because the article’s author was himself Jewish.

Additionally, the site’s most prominent alt-right voice, Milo Yiannopolous, has spoken of his Jewish heritage, partly to deflect criticism for his anti-Jewish statements.

Meanwhile, according to a Washington Post report, one of the architects of Republican presidential candidate Donald Trump’s proposed ban on Muslim immigration was Michael Glassner, a former American Israel Public Affairs Committee staffer who is Jewish. 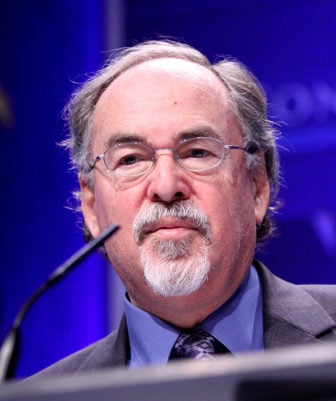 David Horowitz, pictured speaking at the Conservative Political Action Conference in Washington, D.C., on Feb. 12, 2011, is on the SPLC list.

To be clear, this is not to say that all Jews are responsible for the actions of a few. Many Jews are actively involved in the fight against Islamophobia, not to mention other forms of bias. The Anti-Defamation League, best known for its work against anti-Semitism, has ramped up its efforts to combat Islamophobia. And seemingly in response to the campaign's invocation of nativist rhetoric, many Jewish Republicans have refused to support Trump.

Still, the existence of anti-Muslim opinion drivers who are Jewish is at odds with what a generation of progressive young Jews has been taught -- that Jews are uniquely vulnerable to nativism and other kinds of demagogic populism.

I was raised in a Reform synagogue, and like other millennials from progressive Jewish backgrounds, I was brought up on a steady diet of Holocaust education and spirituality-tinged progressivism. My generation of Jews is not prepared for a world in which some of the people who are most vocally, effectively singling out a religious minority for state surveillance are themselves Jewish.

For progressive Jews, there are two important reminders here. 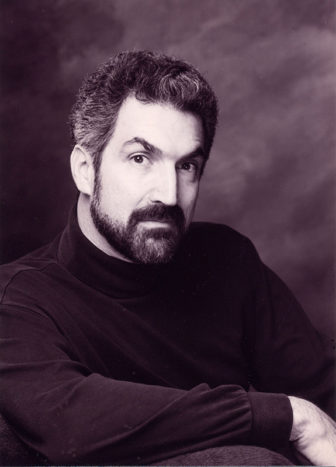 The first is that being Jewish does not automatically exempt you from bigotry, or from the appeal of demagogic populism. This sounds like an obvious point, but I think it can be uncomfortable for some Jews to acknowledge.

The second is that dangers to society are not always the clear-cut, agreed-upon thing that they seem to be with the benefit of historical hindsight. The SPLC list of names is really a fantasy that defines some people as radical and unacceptable, and cuts them out of mainstream discourse. The truth for all of us, Jewish and not, is that we are more intimate with their views than we may wish to be.

(Michael Schulson is a freelance journalist and an associate editor at Religion Dispatches, where he co-produces a section on science, religion, technology and ethics)