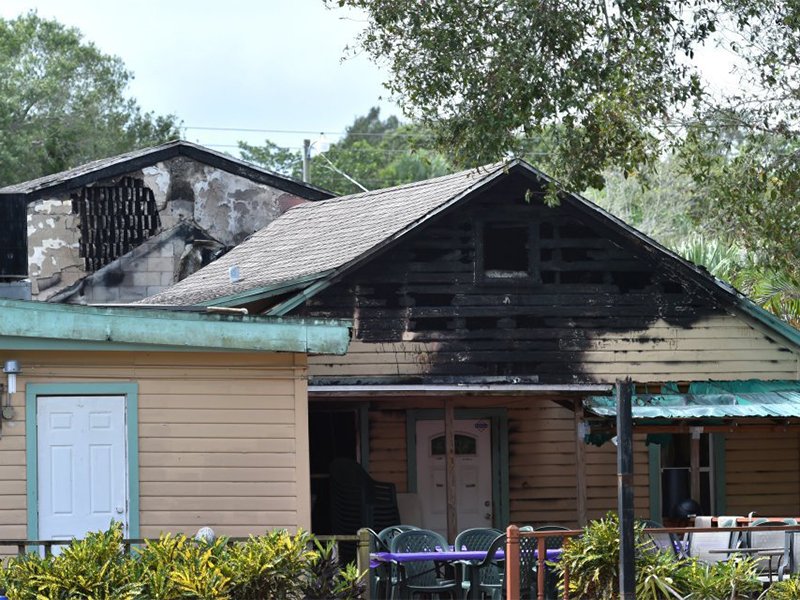 Fire-charred roofs of buildings at the Islamic Center of Fort Pierce are seen hours after the mosque was set on fire in an arson attack on Sept. 12, 2016, in White City, Fla. Photo courtesy of Eric Hasert, The (Stuart, Fla.) News
February 7, 2017
Reuters 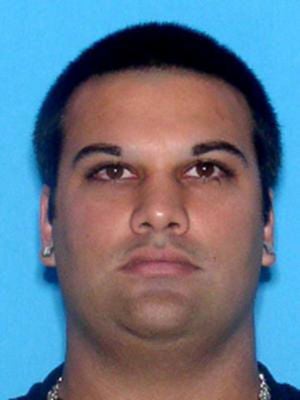 MIAMI (Reuters) A Florida man pleaded no contest and was sentenced on Monday (Feb. 6) to 30 years in prison for setting fire last year to the mosque where Orlando nightclub shooter Omar Mateen once worshipped, court officials said.

The crime also coincided with the Muslim holy day of Eid al-Adha, or the Feast of Sacrifice.

No one was hurt, but the fire forced the congregation to relocate prayer services as it seeks a new home.

Schreiber told police after his arrest in September that his attack on the mosque had nothing to do with Mateen, Assistant State Attorney Steve Gosnell said in an interview on Monday.

A lawyer for Schreiber could not be immediately reached after Monday's court hearing in St. Lucie County.

The mosque was close to the apartment Mateen shared with his wife before he killed 49 people and wounded dozens more at a gay nightclub in Orlando last June, the deadliest mass shooting in modern U.S. history.

Mateen pledged allegiance to the head of the Islamic State militant group during a 911 emergency call before being killed in a shootout with police after a three-hour standoff at the Pulse nightclub. Investigators do not believe he had assistance from outside organizations.

"He said he wasn't angry, he didn't do it with hatred," the prosecutor said.

Schreiber faced up to life in prison given his prior criminal record and the charge against him, arson evidencing prejudice, essentially a hate crime in Florida, Gosnell said.

"It's horrible when anyone attacks a house of worship for whatever purpose," the prosecutor said. 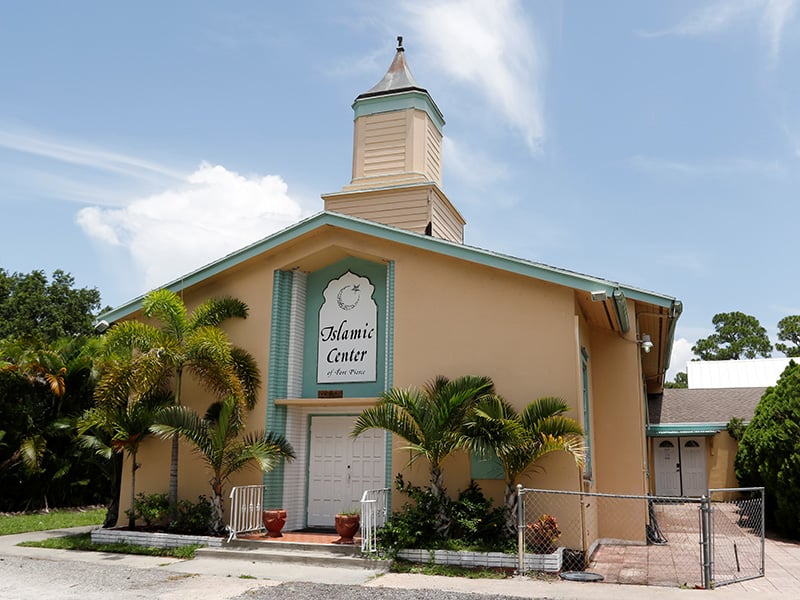 A view of the Islamic Center of Fort Pierce in Fort Pierce, Fla., on June 17, 2016. The center had been attended by Omar Mateen, who attacked the Pulse nightclub in Orlando. Photo courtesy of Reuters/Mike Brown