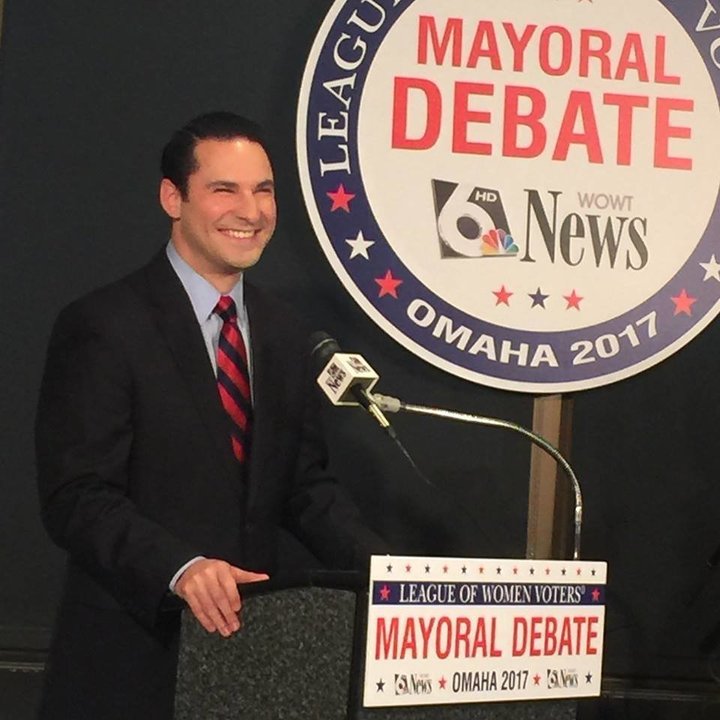 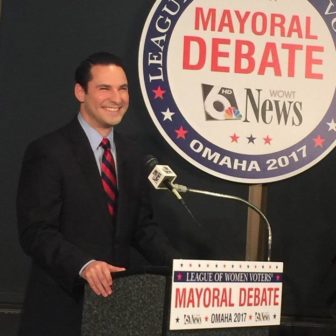 The best reason white evangelicals and other religious conservatives had to vote for Donald Trump last year was that he would be better for the pro-life cause than Hillary Clinton.

But it was a lousy reason, given everything else they knew about Trump. Unfortunately, that single issue is all that matters for much of the Republican base these days.

Which brings us to the Democrats' current brouhaha over the Omaha mayor's race.

It seems that Heath Mello, the Democratic candidate, is seriously pro-life. In 2009 and 2010 he co-sponsored bills to tell women they could see an ultrasound before having an abortion and banning abortions after the first 20 weeks of pregnancy.

"Abortion access is not a ‘single issue’ or a ‘social issue,’" said NARAL Pro-Choice America President Ilyse Hogue in a statement. "It is a proxy for women to have control over our lives, our family’s lives, our economic well-being, our dignity, and human rights."

For many Americans, abortion is no such proxy. They support equal pay for equal work and raising the minimum wage and a human right to health care and doing away with the death penalty. They believe in climate change and want there to be a serious effort to combat it.

Mello, like a lot of his fellow Catholics, is one of them.

But Bernie Sanders, the Independent who is now the Democratic Party's biggest star, did not hesitate to show up at a rally for Mello in Omaha. And on Face the Nation yesterday, he stuck to his guns:

If you have a rally in which you have the labor movement and the environmentalists and Native Americans and the African-American community and the Latino community coming together, saying, we want this guy to become our next mayor, should I reject going there to Omaha? I don't think so.

I don't think so either.

After John Kerry narrowly lost the 2004 election, the new Democratic National Committee chair, Sanders' fellow Vermonter Howard Dean, decided over the objections of the D.C. Democratic establishment to pursue a 50-state strategy. That involved recruiting candidates who were, yes, pro-life.

In 2006, the Democrats recaptured both houses of Congress.

You can be seriously pro-choice and embrace that approach again. Or you can mirror the Republican base and sacrifice all your other values on the altar of abortion.