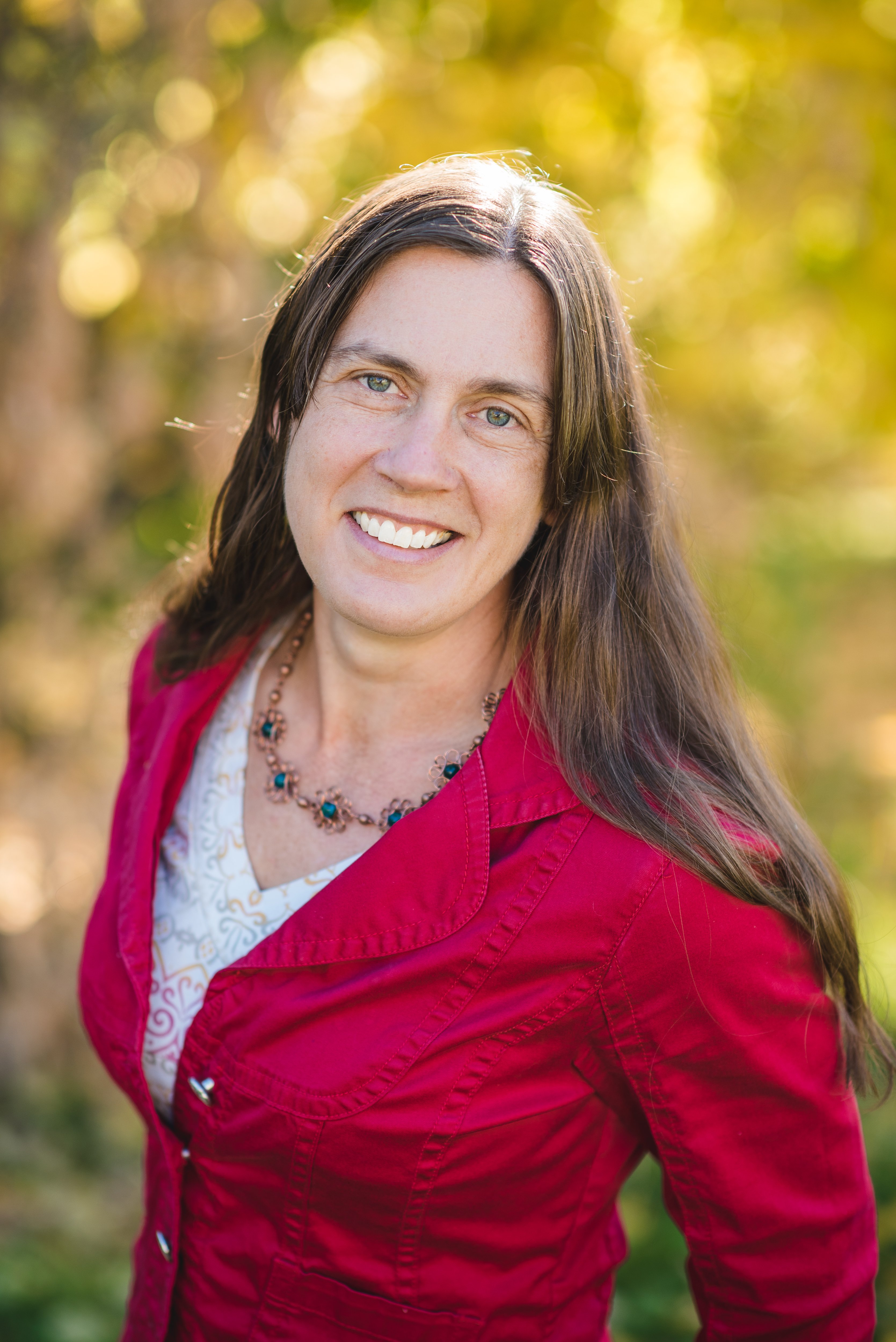 Yet again, a Mormon bishop is in trouble because of sexual abuse.

Erik Wayne Hughes of Mapleton, Utah has been charged with 20 counts of forcible sexual abuse of minors, among other charges. Two now-adult men have come forward to say they remember being drugged and sexually abused by this bishop, a man who ought to have been interested only in their spiritual welfare. They were in their teens at the time.

The police chief said he is “concerned that there is more” abuse in this case, and that other victims may come forward in the future. Furthermore, Hughes has been accused of trying to silence the young men by manipulating their feelings for him as their bishop, allegedly telling them that others had been spreading false rumors about his deeds.

The LDS Church has long prided itself on its “Gold Standard” of protecting abuse victims, including a hotline for bishops to call if they find out about abuse. But there is no such system in place for ward members when the bishops themselves are the problem.

Some years ago, the Mormon church began to implement a policy of two-deep leadership (two men in all situations for safety). I’ve also seen peek windows added in Primary rooms. This was good, but not enough. Some parents I know insist that they be on hand for any of the yearly youth bishop interviews (in which young men and women are asked in private about their sexual activities and other things) or that such interviews not happen at all, but I don’t know if this is the best solution.

Can we not make sure that the leadership is two-deep for these interviews also? And that vulnerable young women speak to the Relief Society President instead of the bishop, especially when they are being asked about their sexual behavior?

In my opinion, there should also be limits about what is asked in such interviews. Too many bishops feel it is appropriate to ask detailed questions about sexual practices, not just basic outlines of what sins have occurred. This has to stop. There must be boundaries for the protection of our youth, and these boundaries need to be explicit and understandable for both sides.

Regarding the Hughes case, an official spokesman told the media that “There is zero tolerance for abuse” in the LDS church, and that as soon as leaders learned of this particular matter they “immediately reported it to law enforcement.” He also assured other Mormons that if someone is found guilty of abuse they are subject to “serious discipline, including loss of church membership.”

This is good to hear, but such church discipline only occurs after a guilty verdict. I know multiple people who have complained that when they alerted church authorities to inappropriate contact or inquired about a ward member’s status on a sexual offender’s list, they were told to be quiet, to forgive, to be more understanding. The church must do more than offer “love and support” to victims as the spokesman says.

A friend who was a member of Hughes’ ward spoke to me about her frustrations when their stake president came to speak about the issue. She had to ask multiple times for a concrete solution to the problem and was only told that the church would “look into it.” She and others in the ward were also instructed that they needed to forgive and simply move on.

It is one thing to preach forgiveness as part of religion. It is something else entirely to demand it of victims who have yet to see justice and whose wounds are still raw.

It feels very much like a recent case where Utah County judge Thomas Low, at the sentencing of another abusive Mormon bishop, Keith Vallejo, praised the man in front of his victims and lectured them on how much good the bishop had done. He said Vallejo was “an extraordinary, good man,” but that “great men sometimes do bad things.”

What? How is it possible to defend a convicted perpetrator in such a situation?

I am also concerned about how Mormon children and youth are being taught to view authority in the church as beyond question. In the “Gospel Topics Essay” about Joseph Smith and polygamy on the church’s own website, the church admits that Joseph married a girl who was still 14 years old. She was one of several teens, and other women, including other men’s wives. These girls and women were sometimes told that their salvation was on the line if they did not marry Joseph Smith.

Is this kind of spiritual coercion acceptable? If not, the church needs to say so more emphatically. If teens can’t tell when they should say “no” to a leader, abuse is going to keep happening.

Please, Mormon church leaders, take action. We can and must do better.

Mette Harrison is the author of The Bishop's Wife series of detective novels and many other books. Her newest release, The Book of Laman, is a retelling of 1 and 2 Nephi from Laman's point of view.