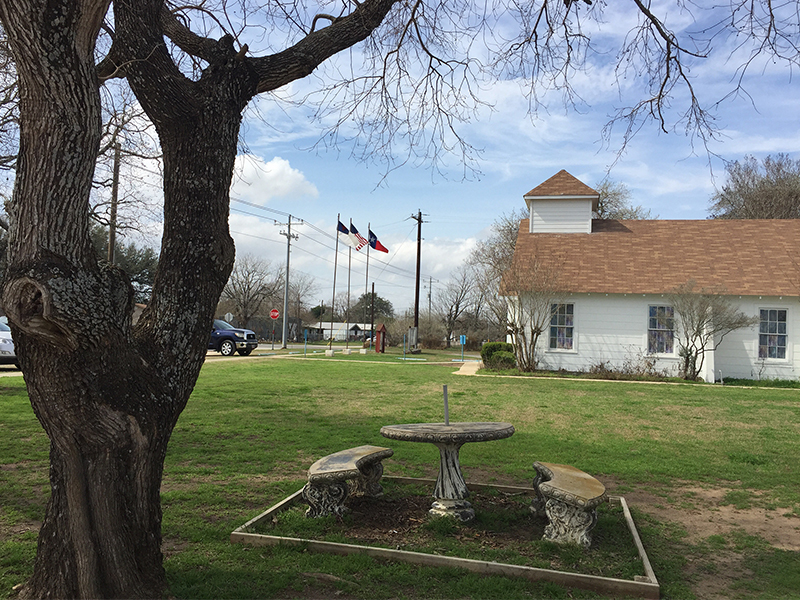 SUTHERLAND SPRINGS, Texas (AP) — Two people have been arrested after appearing at the Texas church where more than two dozen worshippers were gunned down and claiming the attack was staged.

The pastor of First Baptist Church in Sutherland Springs, southeast of San Antonio, told the San Antonio Express-News that the pair appeared Monday (March 5) and claimed the shooting was fabricated by the U.S. government.

Pastor Frank Pomeroy, whose 14-year-old daughter died in the Nov. 5 shooting, says they claimed his daughter never existed and demanded to see her birth certificate.

The Wilson County Sheriff’s Office on Tuesday declined to confirm the encounter or identify the people arrested.

Authorities say the church attacker died from a self-inflicted gunshot wound after being shot and chased by two residents when he was leaving the church.