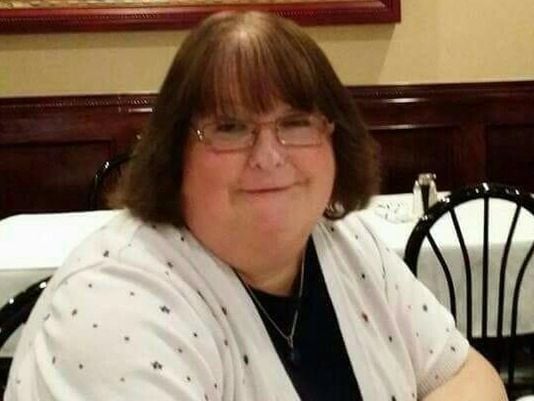 On Wednesday, a federal appeals court said that you can't fire a transgender person just because you think gender is a gift from God that can't be changed. The case, EEOC v. R.G. & G.R. Harris Funeral Homes, was brought by Aimee Stephens, a funeral director in Michigan who was fired when she told her boss, Thomas Rost, that she had a gender identity disorder and planned to transition from male to female.

Reversing a lower court decision, the Sixth Circuit Court of Appeals ruled that 1) the ban on sex discrimination in Title VII of the 1964 Civil Rights Act applies to transgender identity; and 2) the firing was not protected by the Religious Freedom Restoration Act (RFRA).

Rost claimed that he would be "violating God's commands" if he permitted a male funeral director "to wear the uniform for female directors while at work.” I guess the applicable command here is Deuteronomy 22:5, which reads (in the King James Version): "The woman shall not wear that which pertaineth unto a man, neither shall a man put on a woman's garment: for all that do so are abomination unto the LORD thy God."

Of course, that begs the gender identity question: What, exactly, is "woman" and "man"?

On that, Rost's asserted his sincere belief that "the Bible teaches that a person’s sex is an immutable God-given gift,” and that to let Stephens transition in the job would make him complicit “in supporting the idea that sex is a changeable social construct."

But in America it is not enough to possess a sincere religious belief. You've got to show that your free exercise is substantially burdened by having to do something that in your view violates that belief. In the present case, the court said it wasn't:

Let's be clear. The societal issue here is not with the sincere belief of individuals in commands from the Hebrew Bible like Deuteronomy 22:5. If so, we'd be seeing people being fired for committing adultery, violating the Sabbath, dishonoring their parents, wearing garments that mix wool and linen, etc. etc. etc. The issue is the extent to which those opposed to same-sex marriage and transgender identity get to carve out socio-economic space for the old norms they prefer.

But it's possible to hold to those old norms without having devout small business owners turn into litigious culture warriors. Here, for instance, is what Andrew T. Walker, Director of Policy Studies for the Ethics and Religious Liberty Commission of the Southern Baptist Convention, has to say about the transgender debate.

Holding a biblical conviction in this debate means that individuals will find themselves in disagreements with friends, families, and co-workers—and that, however we express ourselves, we will be accused of being haters, bigots, and worse.

At a time like this, Christians need the courage to defend a true vision for human flourishing based on the biblical understanding of being made in His image. We must avoid trite explanations or knee-jerk reactions, but we must continue to say that, since God made us, he gets the ultimate say in who we are. We must put steel in our spines.

But all the conviction in the world won’t matter if we act or speak without compassion. Jesus did not aim to win debates. He sought to love people. So must we as his followers. As we ground our convictions in God’s unchanging, perfect, Word, we must speak with compassion in our hearts.