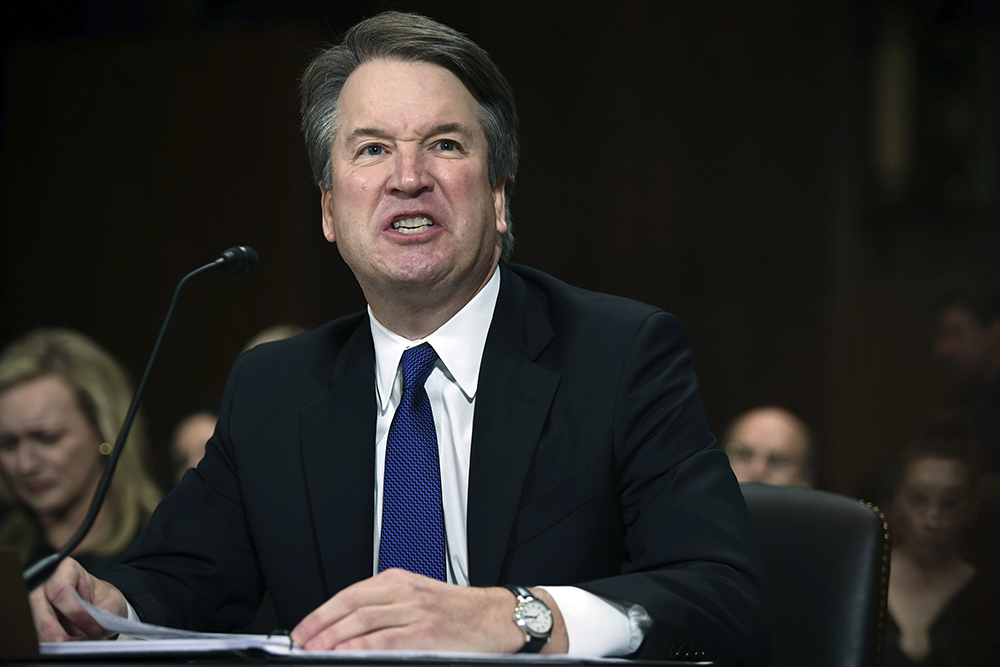 You will forgive me if I seem to be obsessed with Fred Rogers. I wrote about him last week.

Let me go one step further.

The aravah – the willow. The hadas – the myrtle. The lulav – the palm branch. The etrog – the etrog.

The ancient sages liked to teach that each of those species represents a different part of the body.

The leaves of the willow resemble the lips.

The leaves of the myrtle resemble the eyes.

The lulav represents the spine.

The etrog represents the heart.

Fred Rogers had lips – lips that smiled incessantly, lips that taught. The book of Proverbs refers to this thing called Torat chesed – the law of kindness, the teaching of kindness, the scroll of kindness. Whatever Torat chesed is, it was on the lips of Fred Rogers. Fred Rogers taught: “When we love a person, we accept him or her exactly as is: the lovely with the unlovely, the strong with the fearful, the true mixed in with the facade, and of course, the only way we can do it is by accepting ourselves that way.”

Fred Rogers had eyes – eyes that tried, under all circumstances, to see the good in people, and the possibility in people, and the hope that was in the world. Fred Rogers taught: “I believe that appreciation is a holy thing—that when we look for what’s best in a person we happen to be with at the moment, we’re doing what God does all the time. So in loving and appreciating our neighbor, we’re participating in something sacred.”

Fred Rogers had a spine. Integrating that small wading pool. Standing up to Congress. Those acts took spine. Fred Rogers taught: “We live in a world in which we need to share responsibility. It's easy to say ‘It's not my child, not my community, not my world, not my problem.’ Then there are those who see the need and respond. I consider those people my heroes.”

And yes, Fred Rogers had a heart. Fred Rogers taught: “At the center of the Universe is a loving heart that continues to beat and that wants the best for every person. Anything that we can do to help foster the intellect and spirit and emotional growth of our fellow human beings, that is our job. Those of us who have this particular vision must continue against all odds. Life is for service.”

Whatever world Fred Rogers was imagining -- that was not the world that we saw yesterday on television.

In Dr. Christine Ford, we saw expressions of courage, diligence, sensitivity, and blistering honesty that will become part of American history.

Dr. Ford had been the victim of a world of toxic masculinity and of male privilege.

There is a question about Fred Rogers that "Won't You Be My Neighbor?" addresses, and it is a potent and relevant question.

Many people thought that Fred Rogers was gay – to which I would add Seinfeld’s famous addendum to the suspicion: “not that there’s anything wrong with that.”

Why did they think that he was gay?

Because, in their emotionally and morally crippled estimation, no “real” man could be so kind, so soft, so loving, so sweet. It was not manly. It was not tough.

Whatever world we saw yesterday, embodied and described in Dr. Ford’s testimony of trauma, Fred Rogers imagined a different world.

I invite you to imagine that world with me, and with him.